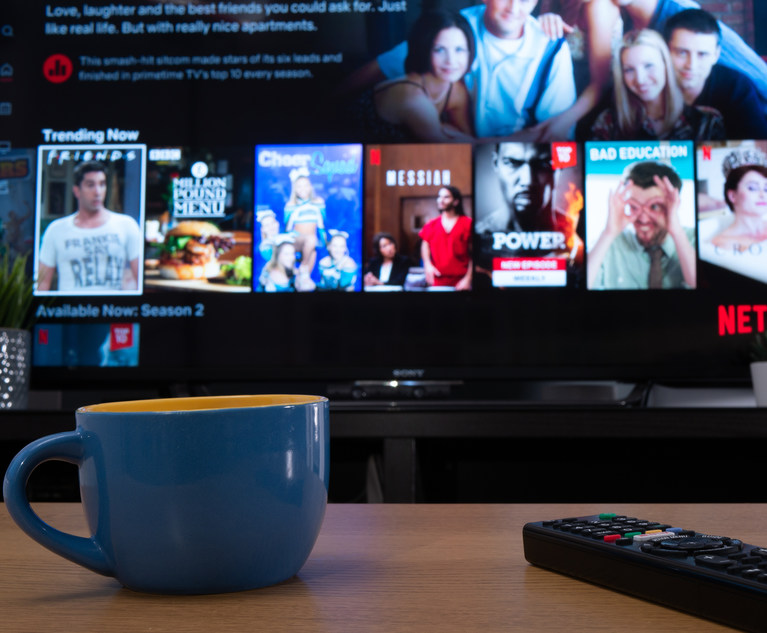 Netflix was hit with a defamation lawsuit Friday in Florida Southern District Court in relation to Netflix’s The Wasp Network, a 2019 film about five Cuban political prisoners who had been imprisoned by the United States. The court case was filed by Boone & Davis and Hirzel Dreyfuss & Dempsey on behalf of nonprofit organization Brothers to the Rescue and its leader Jose Basulto. The complaint contends that the film falsely portrays Brothers to the Rescue and Basulto as terrorists who engaged in drug trafficking and terrorist activities. Seven of the film’s producers and the writer/director were also sued. Counsel have not yet appeared for the defendants. The case is 1:22-cv-21796, Basulto et al v. Netflix, Inc. et al.

This lawsuit was surfaced by Law.com Radar, a source for high-speed legal news and litigation updates personalized to your practice. Law.com Radar publishes daily updates on just-filed federal cases like this one. Click here to get started and be first to know about new suits in your region, practice area or client sector. 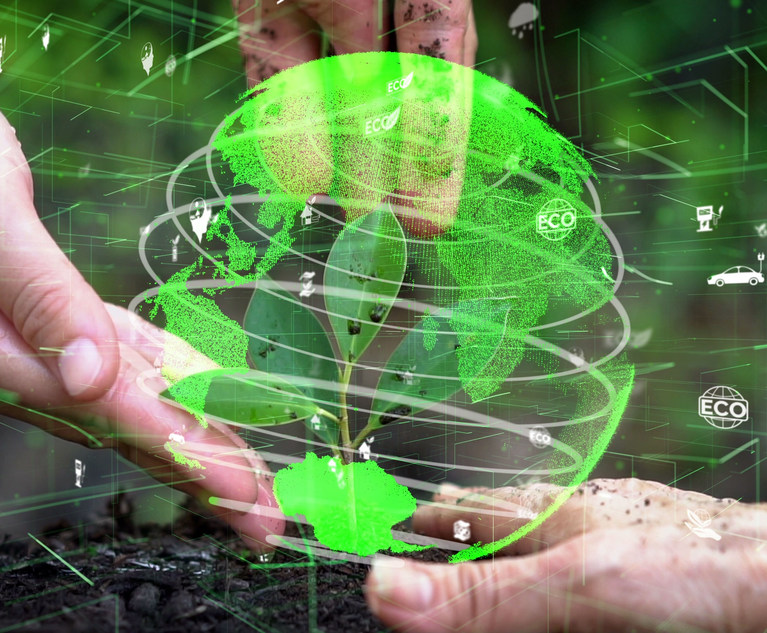 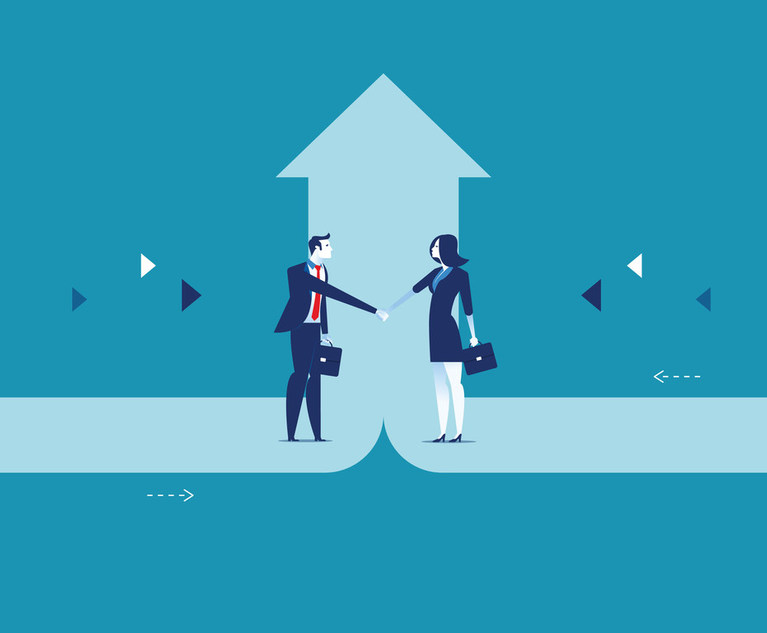