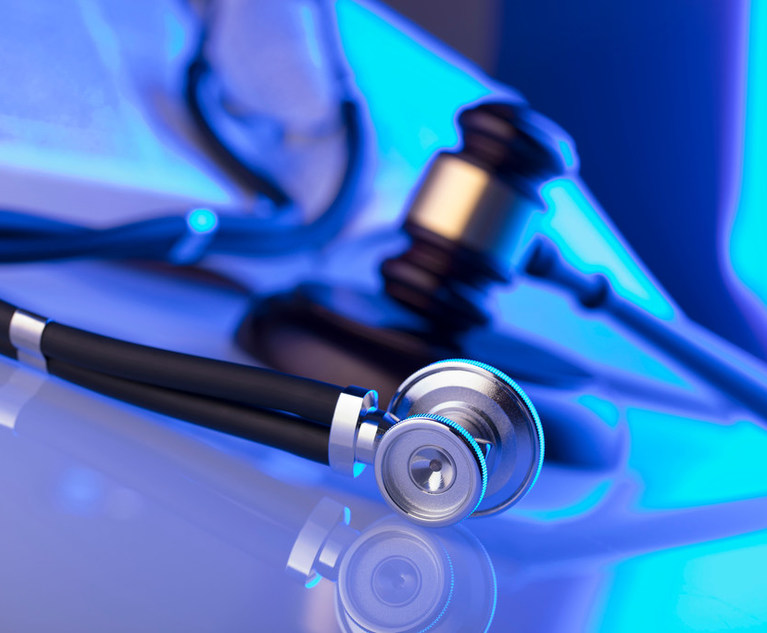 The appellate courts have stated the distinction between medical malpractice and negligence is a subtle one, for medical malpractice is but a species of negligence and no rigid analytical line separates the two. This distinction is often critical where the defense has raised the shorter medical malpractice statute of limitations defense to specific negligence claims against hospitals and health care providers, often resulting in the dismissal of cases. This article will discuss the factors and principles used by the appellate courts in making this determination. Application of these factors and principles in particular cases is often troubling and unpredictable. Therefore, when in doubt the practitioner should plead and proceed under malpractice statutes and case law. 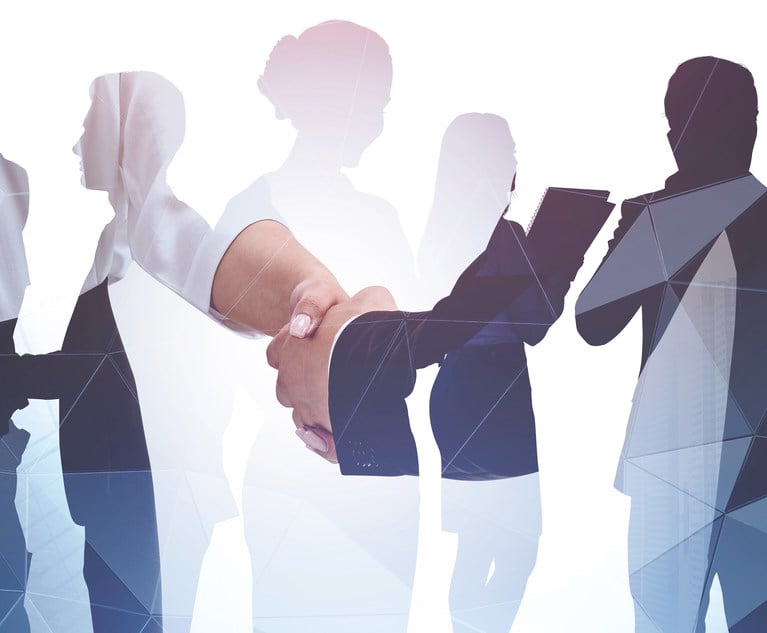 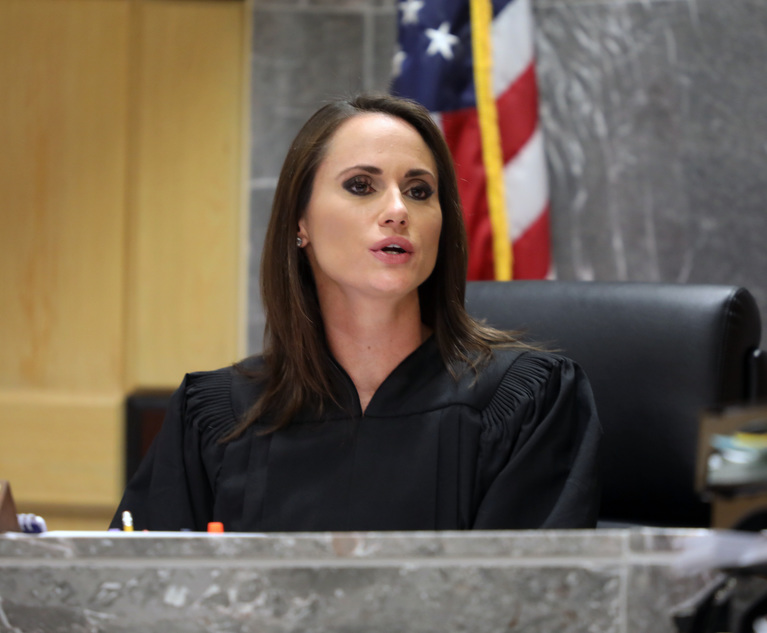 ‘Go Sit Down’: Some Florida Lawyers Want Judge Scherer off the Bench After Parkland Shooter Trial
Leave a comment Leave a comment