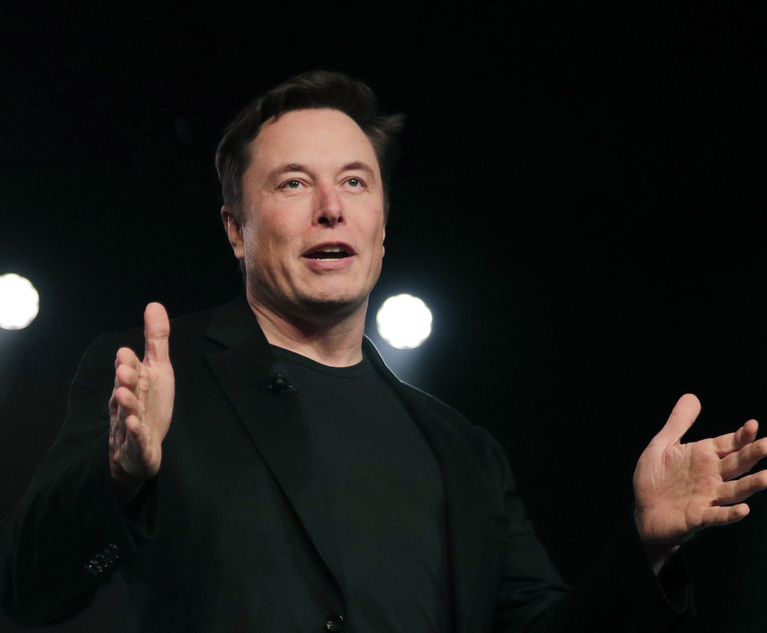 Elon Musk is involved in another legal battle in the Court of Chancery, this time over his use of Twitter rather than the deal he made to buy it.

A new derivative complaint was filed against Musk and Tesla’s board Friday by shareholder David Wagner, represented by Heyman Enerio Gattuso & Hirzel, with Pomerantz of counsel. As of Monday afternoon, filings on the specific allegations remained confidential, but the case follows a Section 220 complaint seeking corporate books and records in which Wagner indicated he was trying to discern whether to file derivative litigation. 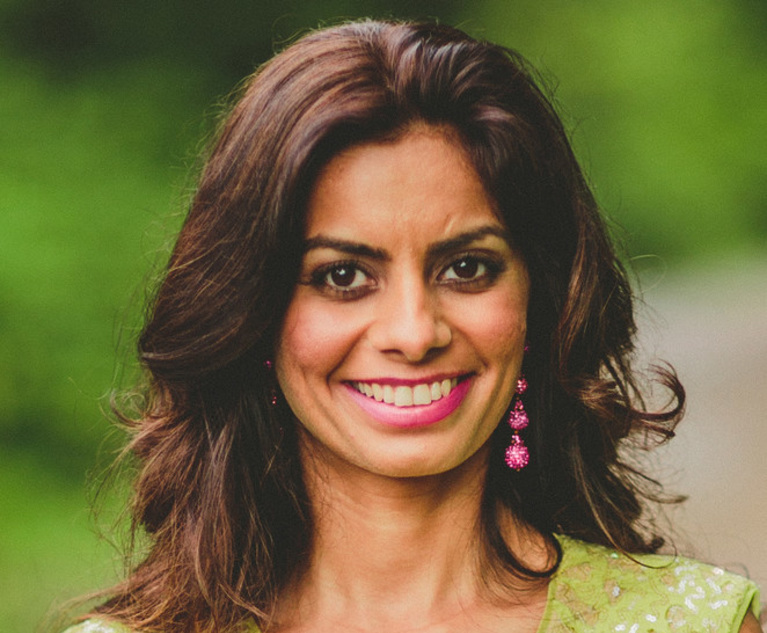