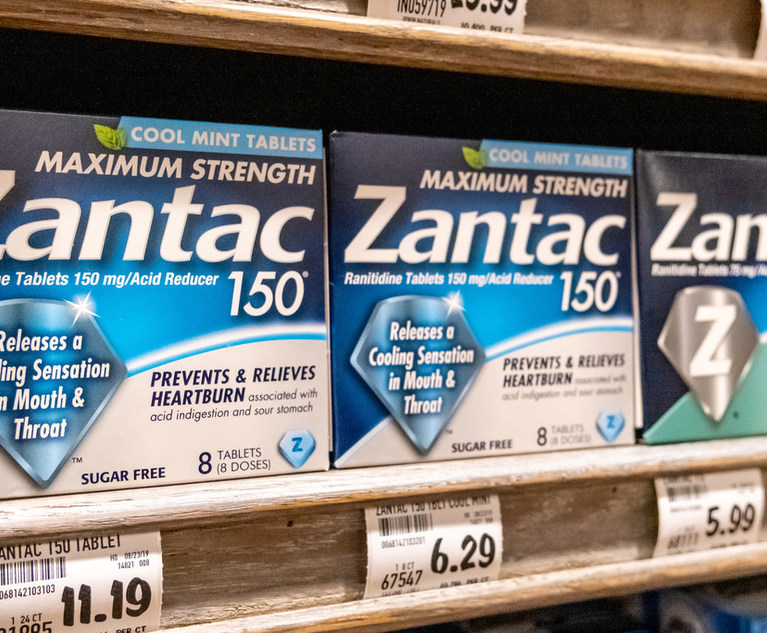 More than 200 product liability cases claiming Zantac and its generic forms caused people to develop cancer were filed in Delaware Superior Court over the course of several days.

The complaints are signed by one of three Delaware legal teams, each of which named as defendants some combination of GlaxoSmithKline, Boehringer Ingelheim, Pfizer, Sanofi and Patheon Manufacturing Services. All were filed roughly between Aug. 23 and 26. 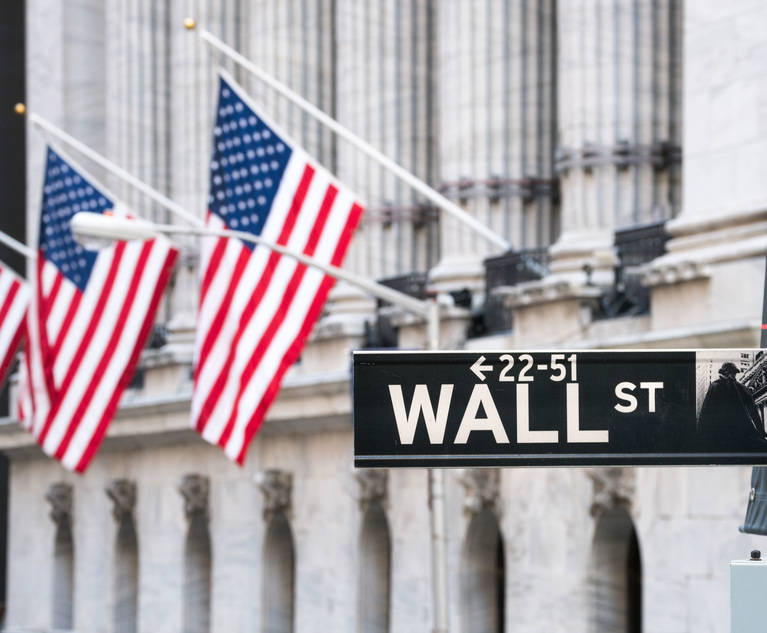 5th Circuit Judge Skeptical of Challenge to Nasdaq
Next Article 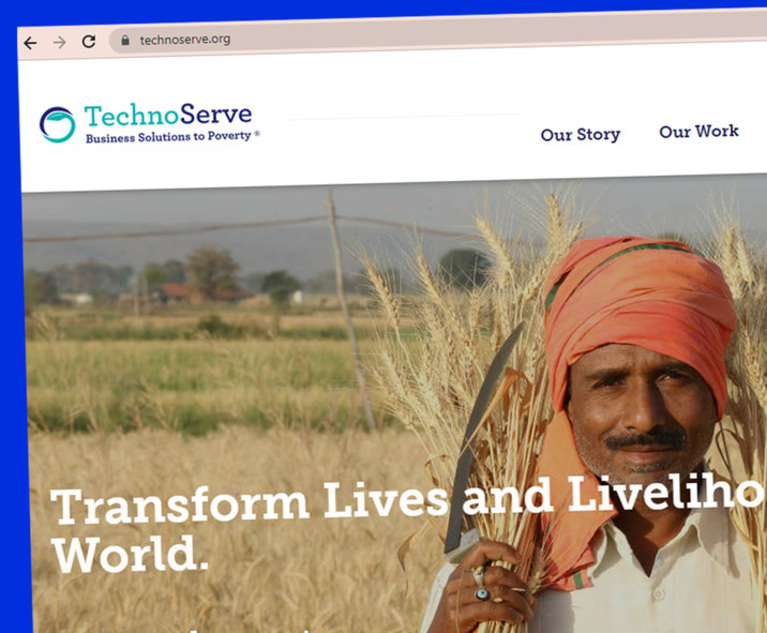