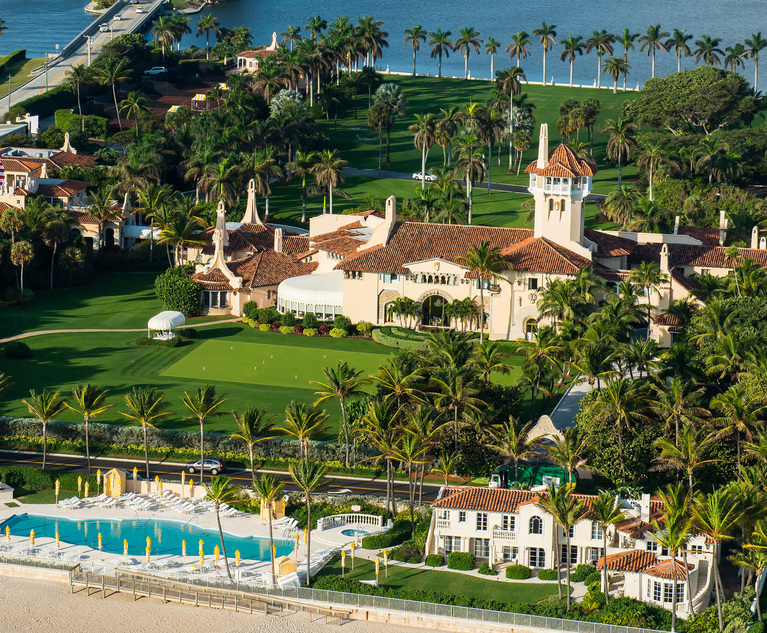 The Justice Department is seeking to again question an associate of Donald Trump who was seen on security camera footage moving boxes of classified records at the former president’s Florida estate, according to a person familiar with the matter.

Walt Nauta has already been interviewed by investigators examining the potential mishandling of classified government records at Mar-a-Lago and prosecutors want to speak with him again as they try to understand how boxes came to be relocated from a storage room at the property, said the person, who spoke to The Associated Press on condition of anonymity to discuss an ongoing probe.

The department is investigating potential violations of multiple criminal statutes, including unlawful retention of national defense information and obstruction. It is not clear whether anyone will be charged.

The obstruction aspect of the probe burst into public view in August when prosecutors in a court filing described how classified documents were “likely concealed and removed” from a Mar-a-Lago storage room in a potential effort to obstruct the investigation and impede Justice Department efforts to recover the records.

The Justice Department in May issued a subpoena seeking the return of classified records taken from the White House to Mar-a-Lago after Trump’s term had ended.

Law enforcement officials visited on June 3 to collect the records, and were given an envelope containing 38 documents with classification markings. They also instructed the Trump legal teamto preserve the boxes of classified records in the storage room until further notice.

But FBI agents came to believe that more documents remained at the home, and that there had been efforts to obstruct their probe. They returned on Aug. 8 with a court-authorized search warrant and collected more than 100 documents marked as classified, including at the top-secret level.

The person who spoke to the AP declined to characterize Nauta’s precise account to the authorities. The Washington Post reported earlier this month that a Trump associate, since identified as Nauta, told the FBI that he had moved boxes at Trump’s explicit direction.

The New York Times, which reported earlier Monday that prosecutors were seeking another interview with Nauta, also cited one person briefed on the matter as saying that Nauta said he had acted at Trump’s direction. But the newspaper cited another person who described Nauta as less specific about what he had been told. 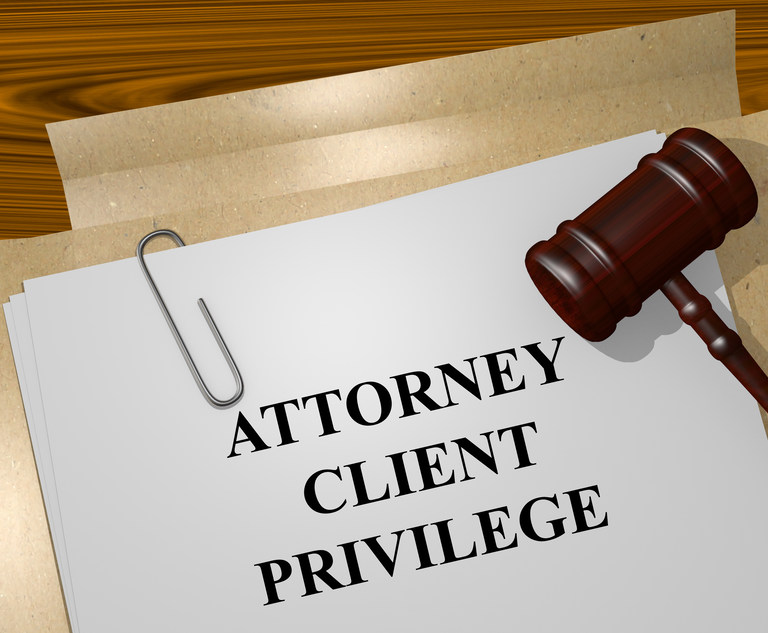 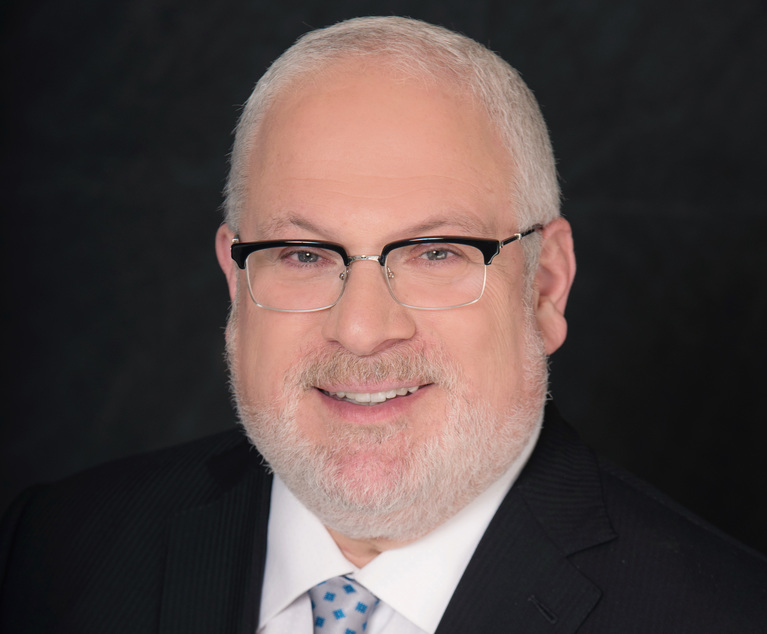