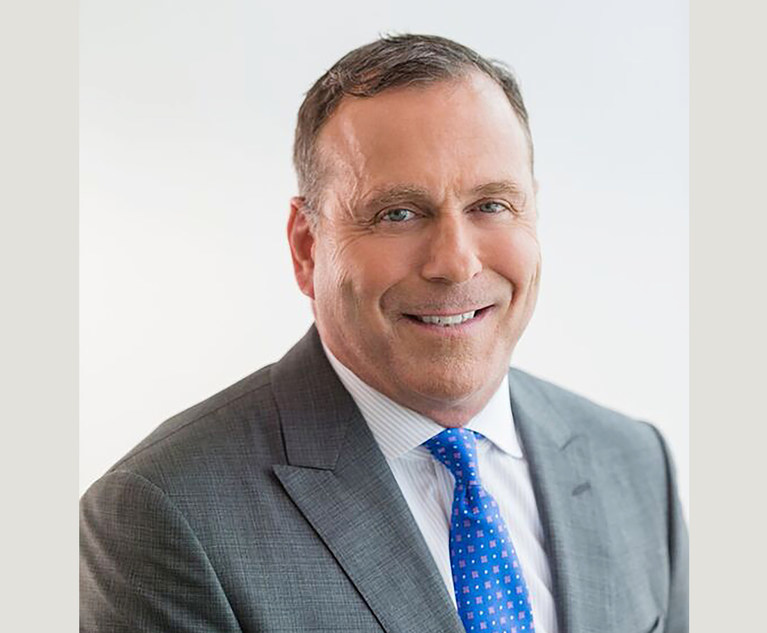 Twenty-five years ago, I moved from frigid Chicago to what was promised to be the “Gateway to Latin America” to lead the disputes practice in the Miami office of, then, the world’s largest law firm. At that time, Miami had plenty of Spanish-speaking residents; however, it was by no means the center of Latin trade or commerce. Instead, I found Miami described as the “northernmost point of Latin America” or “a place where shady people came to get sun.”

Back then, Miami was a location best identified with the TV show “Miami Vice,” the movie “Scarface,” and anything related to the Cuban diaspora after the Castro regime change. Paris, London, Geneva and New York were the “go-to” venues for any sophisticated legal work, including major commercial arbitration, and you needed to find your counsel in those locales or worry about being “hometowned” by the close-knit arbitrators who sat for the leading arbitral institutions venued there. 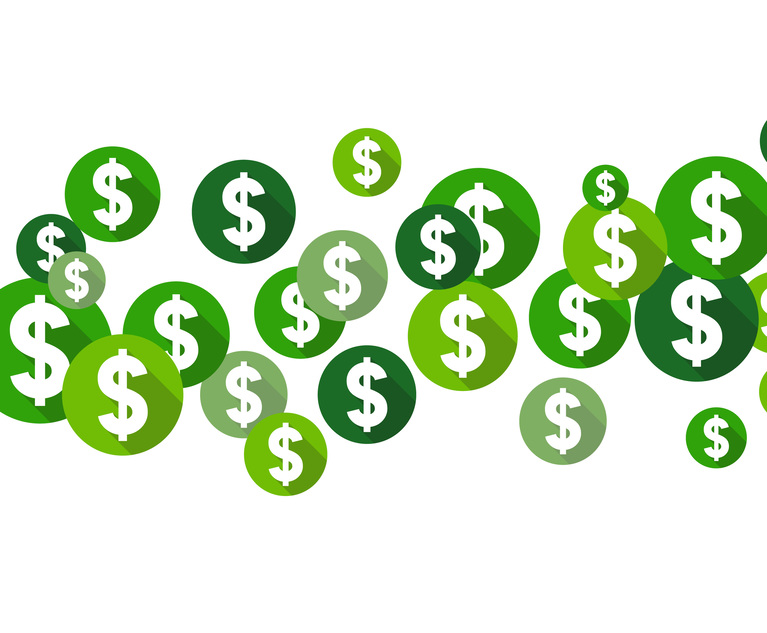 General Counsel Compensation: Who Made the 2022 Top-Paid Lists?
Next Article 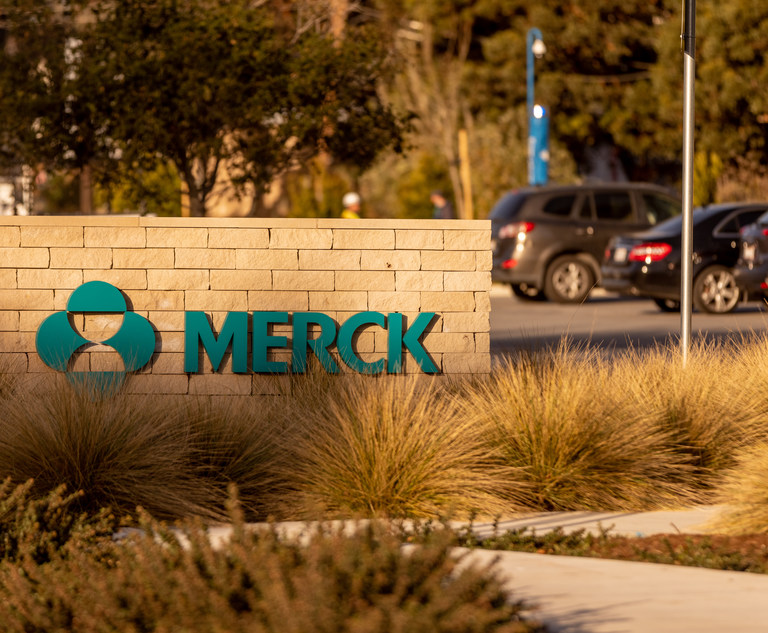