A jury in Florida has found Tesla just 1% negligent in a fiery crash that killed two teens, for disabling a speed limiter on the electric car.

Tuesday’s verdict placed 90% of the blame on the driver, Barrett Riley, and 9% on his father, James Riley, who brought the lawsuit against Tesla.

Barrett Riley and his friend Edgar Monserrat Martinez were about to graduate from their private school in South Florida when they died in the May 2018 crash near Fort Lauderdale Beach. A backseat passenger was ejected and survived.

The National Transportation Safety Board determined he was driving at 116 mph (186 kph) in a 30 mph (48 kph) zone, and the most likely cause of the crash “was the driver’s loss of control as a result of excessive speed.”

James Riley claimed the crash was “entirely survivable” and that it was the ensuing fire that killed the teenagers, but the judge dismissed his lawsuit’s claim that Tesla designed defective lithium ion batteries that “burst into an uncontrollable and fatal fire” upon impact.

James Riley also said Tesla removed a speed limiter without his permission. He had ordered the instrument installed to prevent his son from driving at more than 85 mph (136 kph).

An investigation found that about a month before the crash, the teen asked workers at Tesla’s Dania Beach dealership to return the car to normal operating mode while it was being serviced.

Tesla denied negligence in disabling the speed limiter. The company argued that the teen’s parents were negligent in allowing him to drive the vehicle “when they were aware of his history of speeding and reckless driving,” according to the judge’s instructions to the jury.

Brooks, at the Center for Auto Safety, said other lawsuits are pending against Tesla involving the vehicle’s autopilot and full self-driving systems.

Jurors recommended awarding the teen’s mother Jenny Riley $6 million for pain and suffering, and $4.5 million to the father, the newspaper reported.

But the apportionment of responsibility means Tesla will only be liable for $105,000, which is equivalent to 1% of the negligence as determined by the verdict, according to Curt Miner, an attorney representing the Riley family. 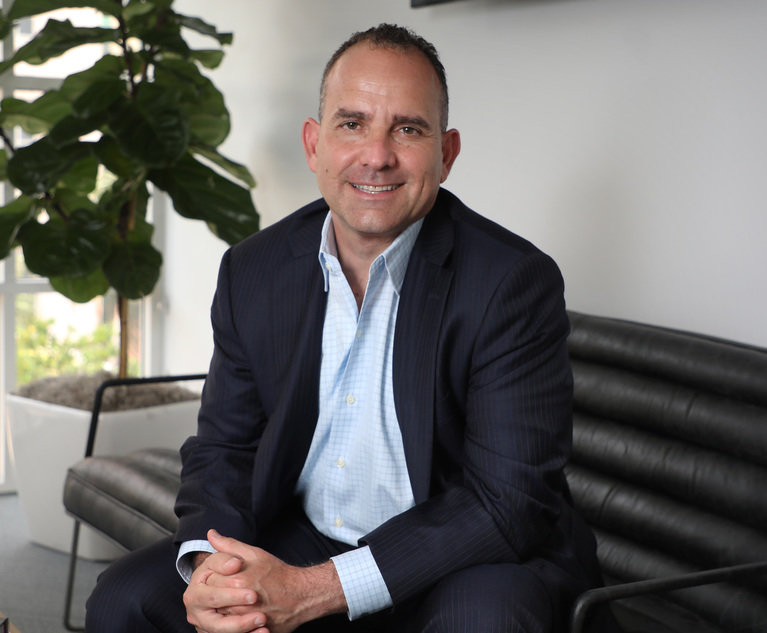 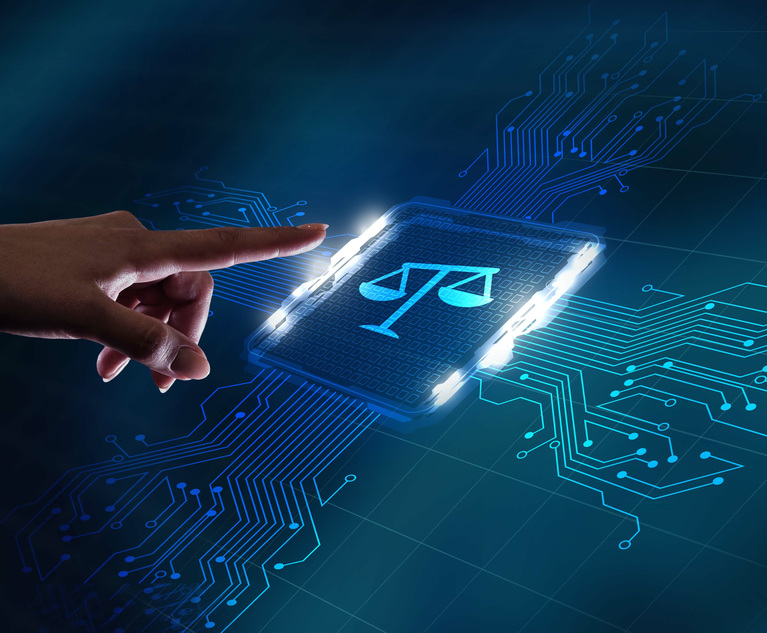