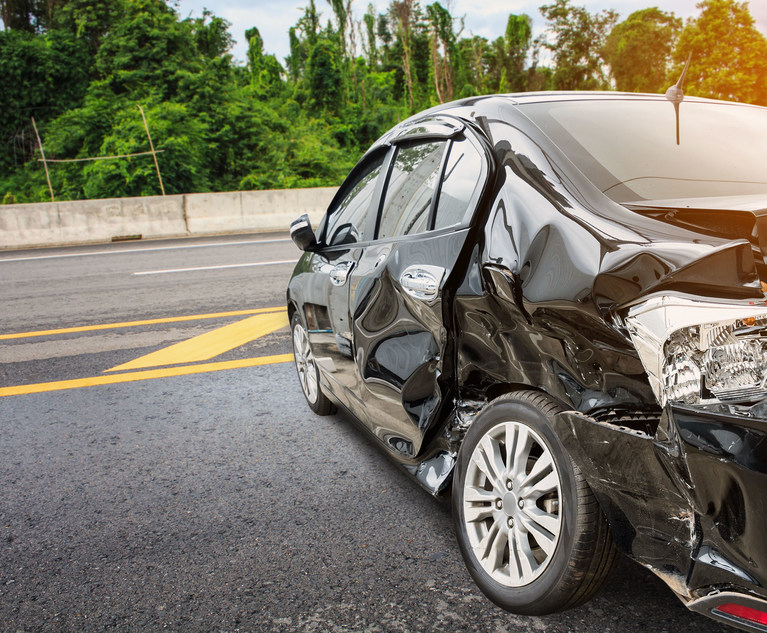 A jury awarded $2.5 million to a woman who claimed that she suffered a brain injury and seven fractures in a car collision.

On March 24, 2018, plaintiff Marcia Gonzalez, 27, a statistician, was a passenger of a livery vehicle that was traveling on Northwest 20th Street, near its intersection at Northwest Seventh Avenue, in Miami. While the vehicle’s driver was proceeding through the intersection, his car’s right side was struck by a car that was being driven by Nicholas Penton, who was traveling on Northwest Seventh Avenue. Gonzalez claimed that she suffered injuries of her head, a lung, her neck, her rib cage and a shoulder.

How Big Law Should Invest Its Windfall: The Morning Minute
Next Article 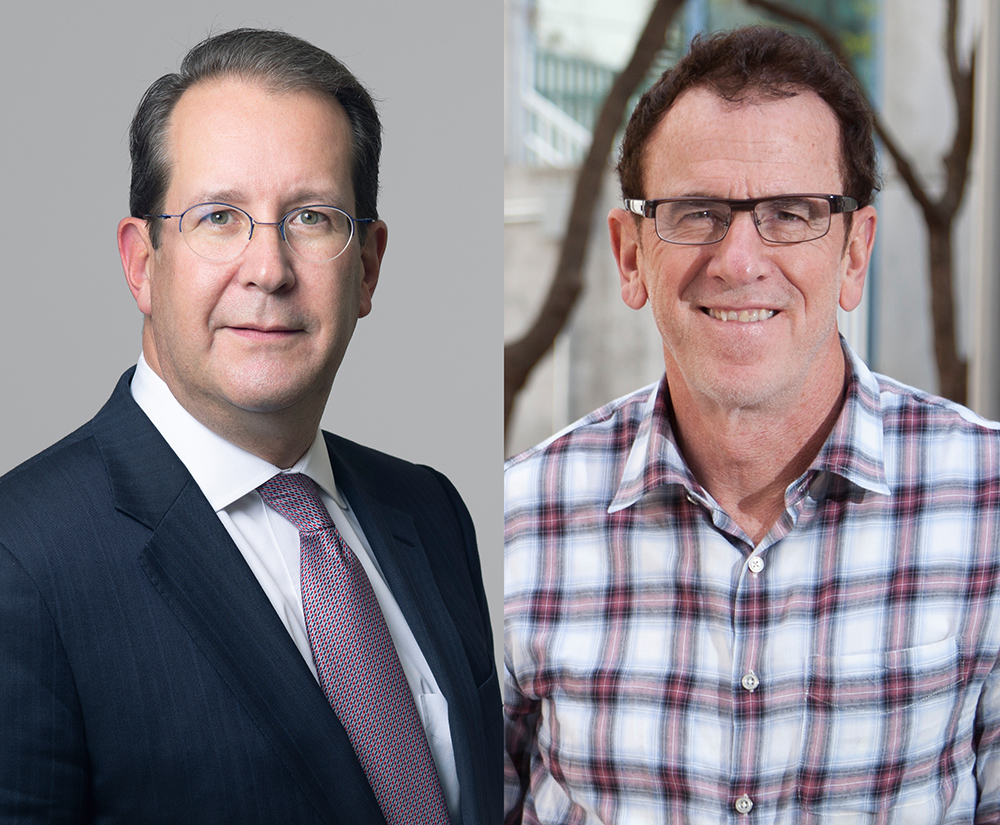