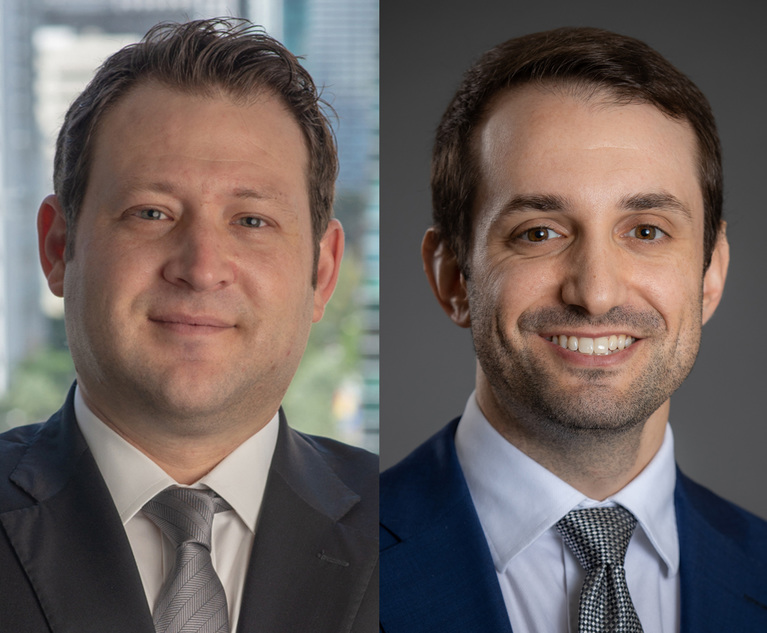 A Miami-Dade Circuit Court jury returned a nearly nine-figure verdict after plaintiff attorneys stressed the loss that a drunk driver in a head-on vehicle collision inflicted on parents when he killed their daughter and left their son dependent on around-the-clock medical care for the remainder of his life.

Adam Rose and Aaron Davis, partners at Leesfield Scolaro and Davis Goldman, respectively, in Miami, represented the parents, Noel Criales and Elisa Diaz. Davis said the focus of his closing argument centered around the concept of “showing up.” Defendant Georgetown Partnership LLC—the owner of the Corner, a bar in which the driver, Franklin Chavez, became inebriated—failed to return that courtesy in the circuit court. 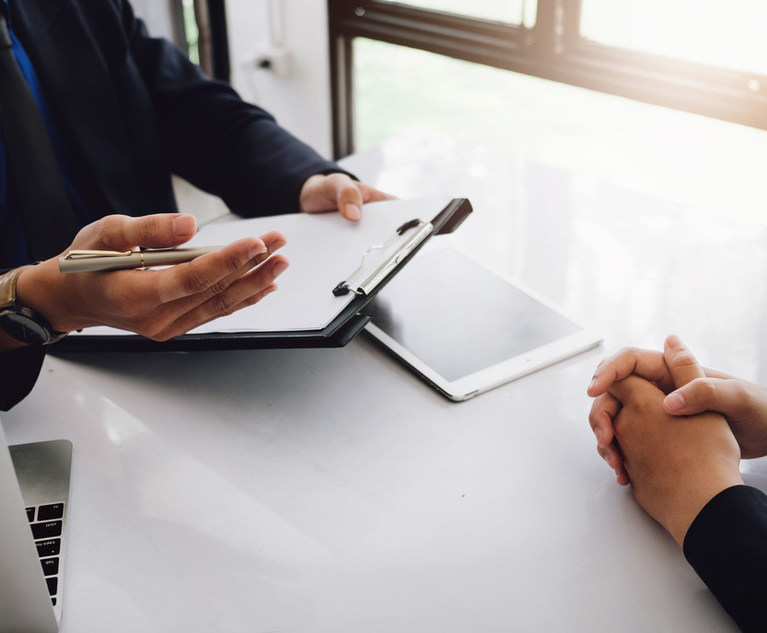 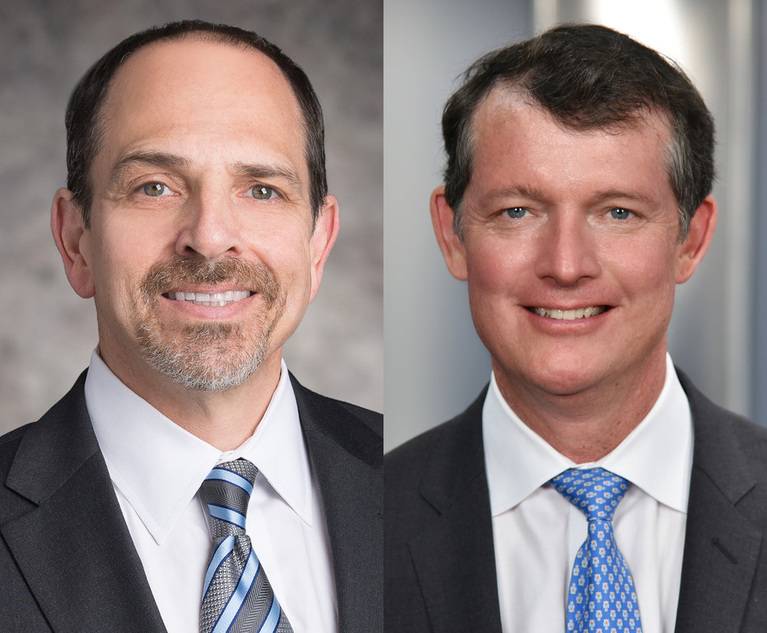