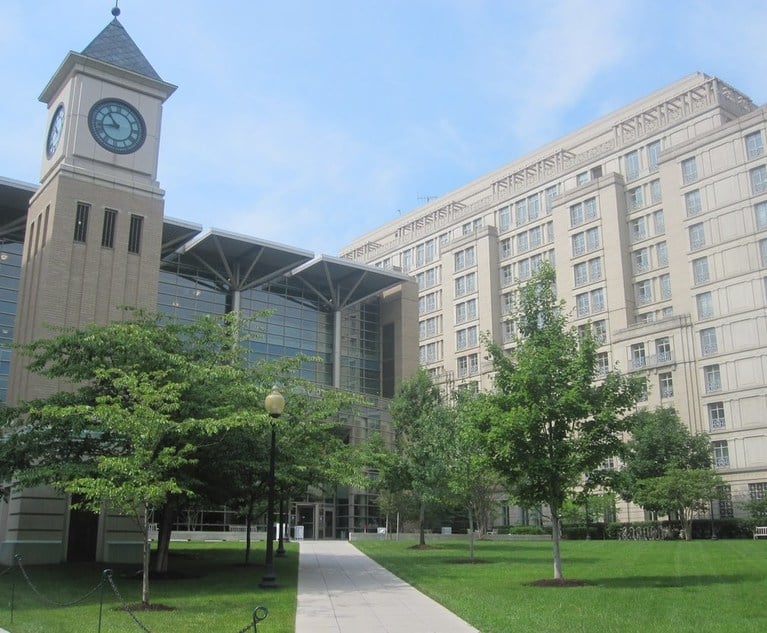 A Miami attorney prevailed for his client, an aviation mogul, acquitted at a Boston federal trial of an illicit $180,000 payment to a Georgetown University tennis coach to facilitate his daughter’s recruitment to the team and admission to the academic institution, in the 57th and final defendant of the college-admission scandal.

Roy Black, a senior partner at Black, Srebnick, Kornspan & Stumpf, credited the use of subpoenas as a “game-changer” in his strategy of defending his client, Amin Khoury, and casting doubt on the prosecutor’s case. As a result, the jury returned the first not-guilty verdict in the government’s Varsity Blues investigation. 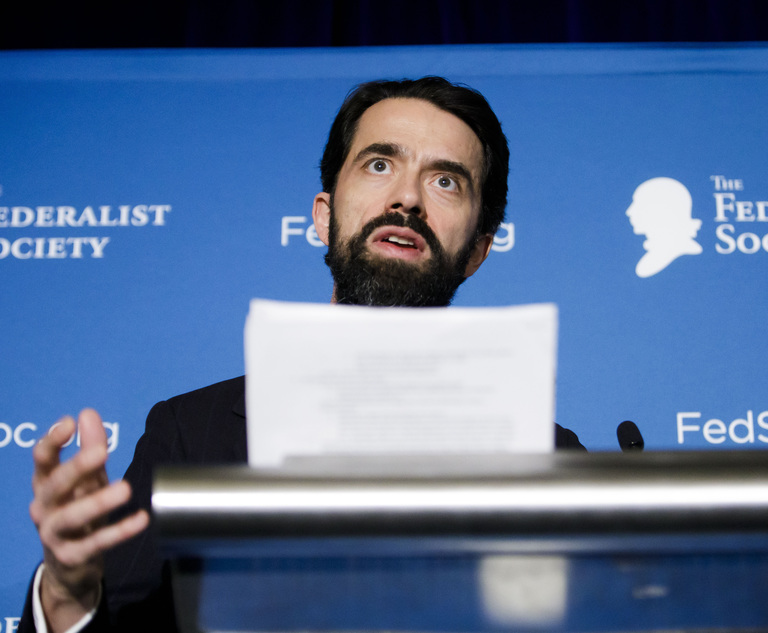 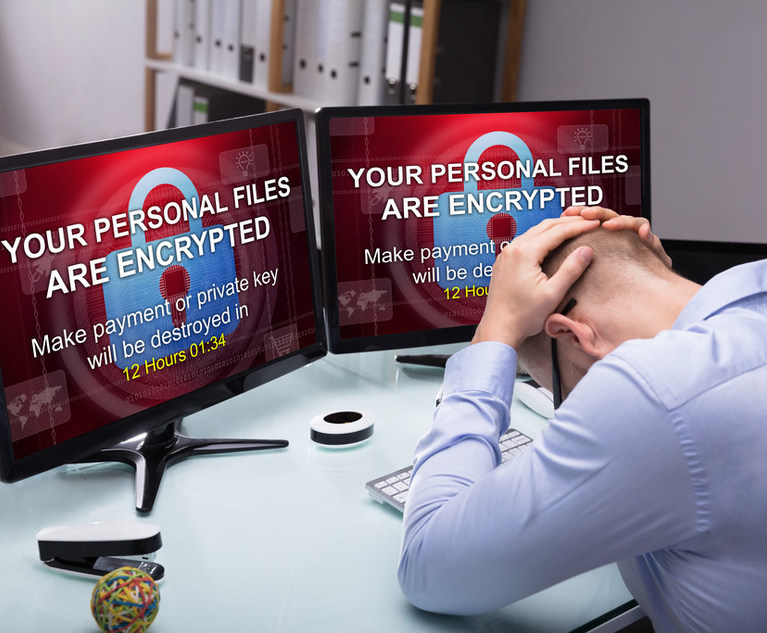