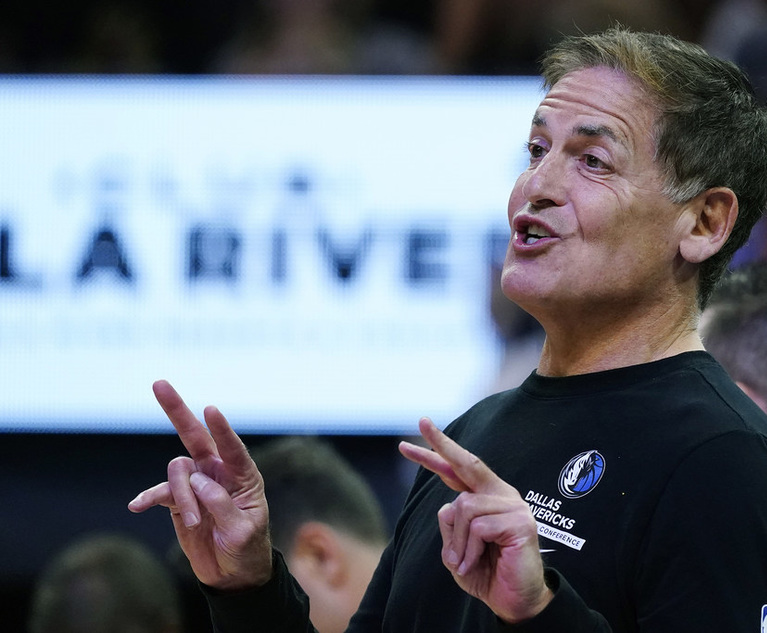 A South Florida attorney has his sights on famed investor Mark Cuban—and his Dallas Mavericks basketball team—after a federal bankruptcy judge in the Southern District of New York approved a stipulation involving Voyager Digital Holdings and its chief executive officer, and allowed a Miami federal lawsuit to proceed.

In the Miami case, Adam Moskowitz, the managing partner at the Moskowitz Law Firm in Coral Gables, and David Boies, chairman and managing partner at Boies Schiller Flexner in New York, are co-lead counsel in the class action lawsuit against defendants, Voyager and Stephen Ehrlich.

‘The NBA Is a Real Target’ 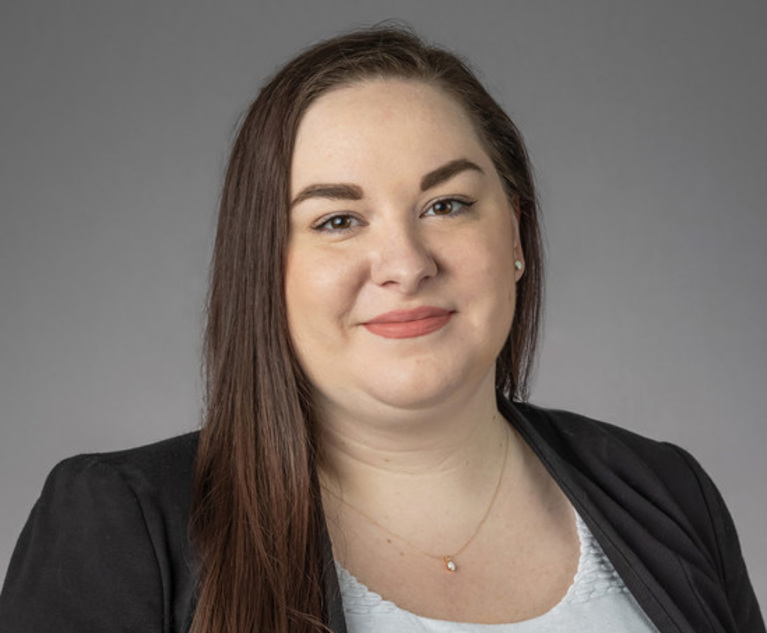