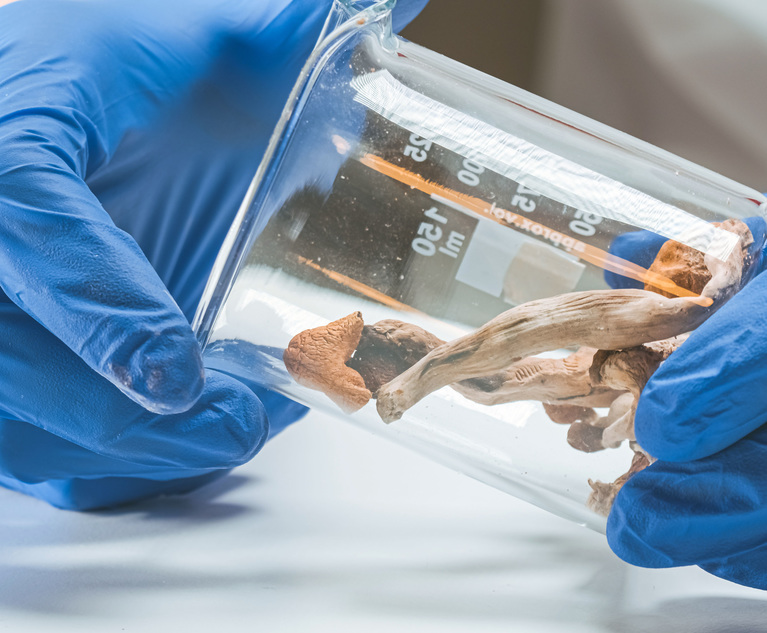 Lawyers at Locke Lord removed a breach-of-contract lawsuit against Stephen Hurst, Carey Turnbull and other defendants to California Northern District Court on Friday. The partially-redacted complaint, filed by Lewis Roca Rothgerber Christie and other attorneys on behalf of Scott Freeman, arises from an agreement between Freeman and Hurst to form Savant, an R&D company focused on incorporating psilocybin, LSD and other psychoactive medicines into mental health treatment. The complaint alleges that after Savant purchased shares of psychedelic company MindMed, Hurst and defendant Carey Turnbull carried out a scheme to exercise control over MindMed through their own separate companies at the expense of Freeman and other members of Savant. The case is 4:22-cv-05022, Freeman et al. v. Hurst et al.

This suit was surfaced by Law.com Radar, a source for high-speed legal news and litigation updates personalized to your practice. Law.com Radar publishes daily updates on just-filed federal cases like this one. Click here to get started and be first to know about new suits in your region, practice area or client sector. 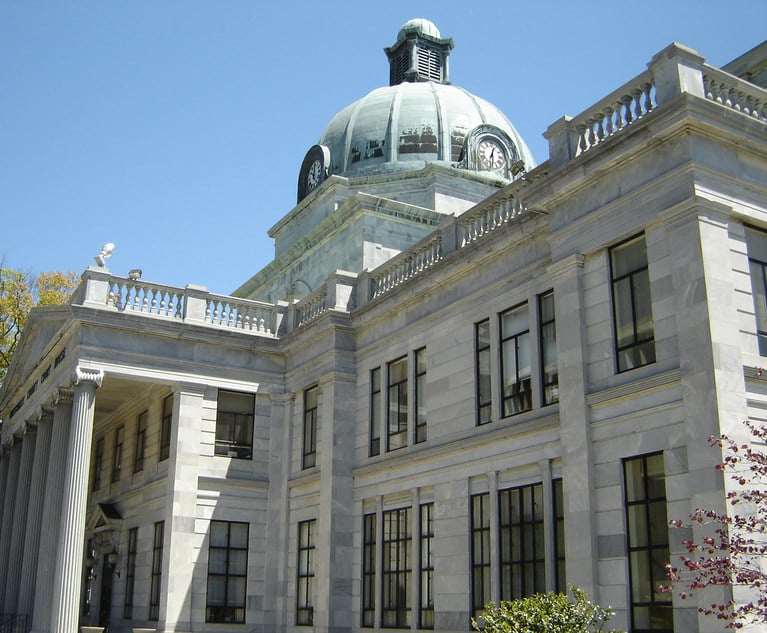 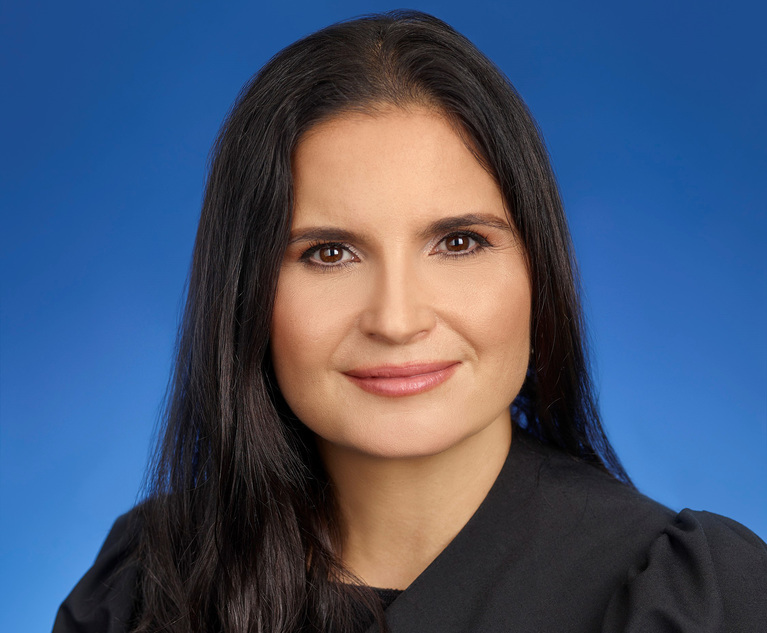