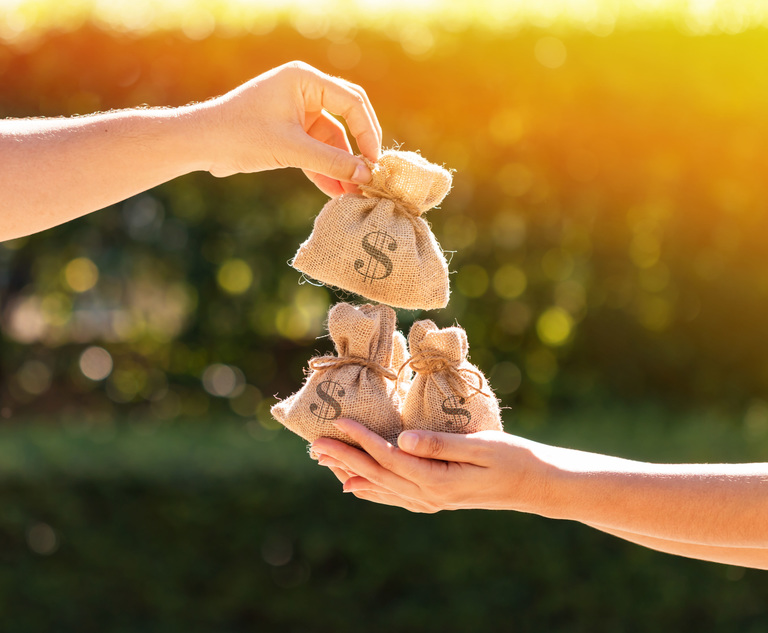 Plans by Australia’s recently-elected Labor government to wind back regulations on litigation funding could lead to an upswing in class action funding, funders and commentators say.

The requirements had been introduced by the previous government and subjected litigation funders to a more onerous regulatory regime.

“The Albanese Government has today released draft regulations which unwind the previous government’s unfair treatment of class action plaintiffs,” Dreyfus said in a statement on Friday.

“The proposed new regulations are instead drafted to facilitate access to justice rather than the previous Treasurer’s cynical efforts to hamper Australians’ access to funding for class actions, which he ushered through under the cover of COVID-19.”

The changes have been welcomed by both foreign and local litigation funders.

Simon Burnett, a London–based partner at Balance Legal Capital, said his company anticipates that it now will be able to support more cases, adding that it already has the team in place in London and Sydney to do so.

“The changes will likely result in more meritorious actions being brought, supported by litigation funders,” he said. “This will improve access to justice for those who may otherwise have no means of seeking redress.”

The MIS regime was unfit for the regulation of class actions and was creating unnecessary costs for no additional public benefit, he said. Once class actions were considered managed investment schemes, they became subject to investment industry regulation.

Andrew Aakar, chief executive of litigation funder Omni Bridgeway, said the government’s proposed changes will create a more conducive environment for litigation funders to work in the class action environment. “And it may provide us with more opportunities to do so,” he added.

Omni Bridgeway is one of the few funders to have an Australian Financial Services Licence, which it has held for several years and which Sakar says instills confidence in consumers.

The previous government introduced tougher regulation of litigation funders in a bid to curb the number of class actions commencing in Australia, following complaints from business groups that companies were facing too many shareholder class actions.

The changes appear to have been successful, according to data collected by Vince Morabito, a professor in the Department of Business Law and Taxation at Monash University.

“The licensing requirements for funders introduced in August 2020 made Australia’s class action regimes less appealing to foreign-based funders,” he said.

“Woodsford welcomes the news that the new federal government plans to take a much more sensible approach to access to justice, in particular relating to class actions and litigation funding,” said Stephen Freil, chief executive at U.K.-headquartered funder Woodsford.

“We did not consider the previous regulatory reforms to be appropriate, but we knuckled down and got regulated.”

One proposed change made by the previous government—that class action plaintiffs receive at least 70% of the damages or settlement—didn’t become law because it was rejected by the Senate. So judges will continue to scrutinize the fairness of class action distributions.

The current government said it is considering clarifying and strengthening the powers of Federal Court judges “to ensure fair and reasonable returns to class action members.”

Alexander Morris, a commercial litigation partner at King & Wood Mallesons who describes himself as “not a lover of litigation funding,” doesn’t believe that changes to the class action funding regime will make much difference to their number.

“The reality is that in class actions, litigation funding of one sort or another is established. It’s here to stay,” he said.

Morris explained that Australia effectively has two separate class action funding regimes: one a national system involving litigation funders, and another in the state of Victoria, where contingency fees are allowed, which lawyers fund, although there is also scope for external funding.

In the longer term, the Labor government might move to rationalize the two separate regimes, Morris said. “It is not in the interests of anyone that there should be differential funding arrangements in different courts in Australia exercising jurisdiction over what are federal courses of action,” he said.

The government might also review the entire class action regime because much of it—such as litigation funding—isn’t mentioned in Federal legislation and has been created incrementally.

“It would be better if we actually had a regime that was down on paper,” he said. 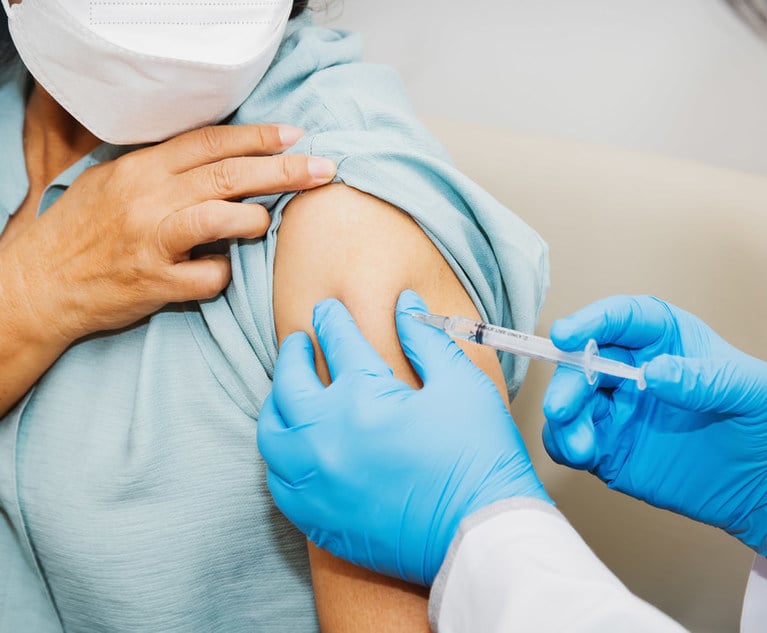 ‘They Are Being Ignored by the System’: Plaintiffs Attorneys Say Those Injured by COVID Vaccines Have Little Recourse
Next Article 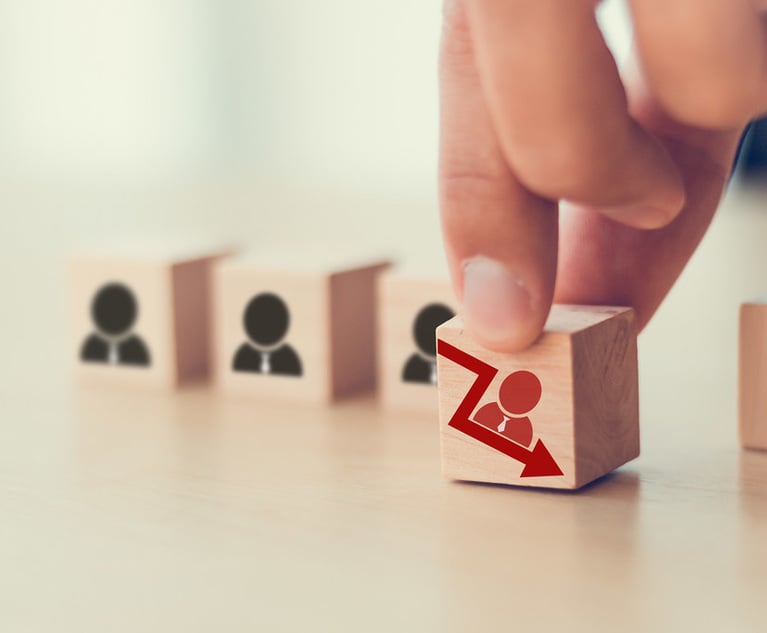 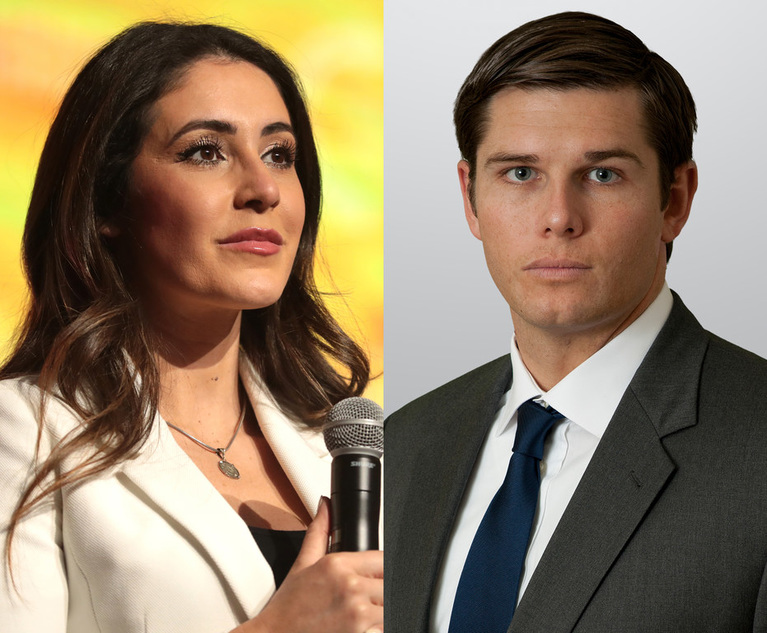