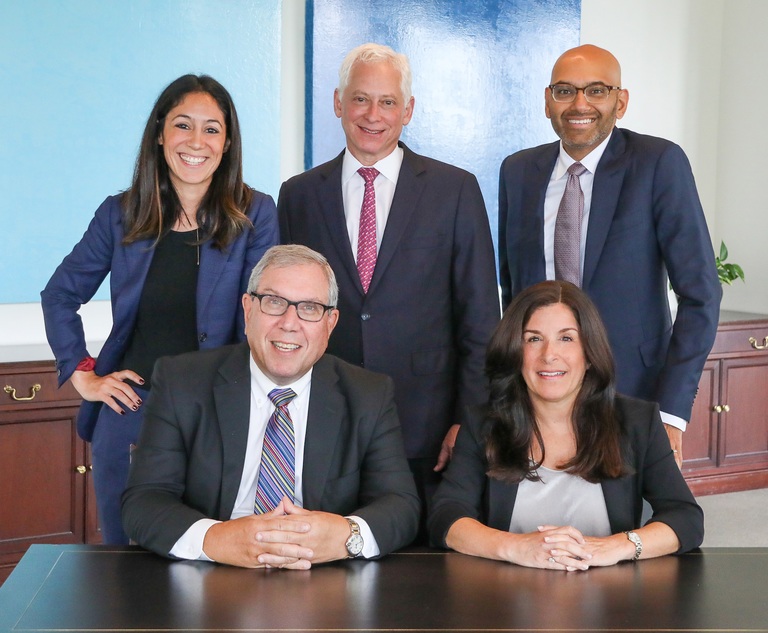 What are some of the department’s most satisfying successes of the past year and why? There are four litigation successes that stand out in my mind given their broad-ranging social impact. First is our 9-0 Supreme Court antitrust win in NCAA v. Alston, which has forever changed college athletes’ lives and the college-sports landscape, by making it clear that the NCAA “is not above the law,” and opening the floodgates to hundreds of millions of dollars in new compensation, benefits and licensing deals for these athletes annually—the majority of whom are athletes of color. Second is our equal-pay class action settlement in Morgan v. USSF, which struck an inspirational homerun for gender-pay equality for women and girls globally. Third is our pro bono win against the Port Authority of New York and New Jersey, against their profiling/harassment of the LGBTQ community in Port Authority facilities. In June 2022, the court entered the parties’ settlement. Fourth is our win on behalf of the New York Civil Liberties Union (NYCLU) of a complete dismissal—with prejudice—of the Schenectady Police Benevolent Association’s (PBA) lawsuit seeking to prevent the release of an officer’s disciplinary records after the officer was recorded on video kneeling on a man. On Dec. 29, 2020, the New York State Supreme Court issued a decision in NYCLU’s favor, mandating that the officer’s disciplinary records be disclosed and finding no privacy right exists for records related to the performance of public duties. In each of these important cases, our litigators had to overcome long legal odds to move the needle forward—not just for our clients, but for social justice in general. 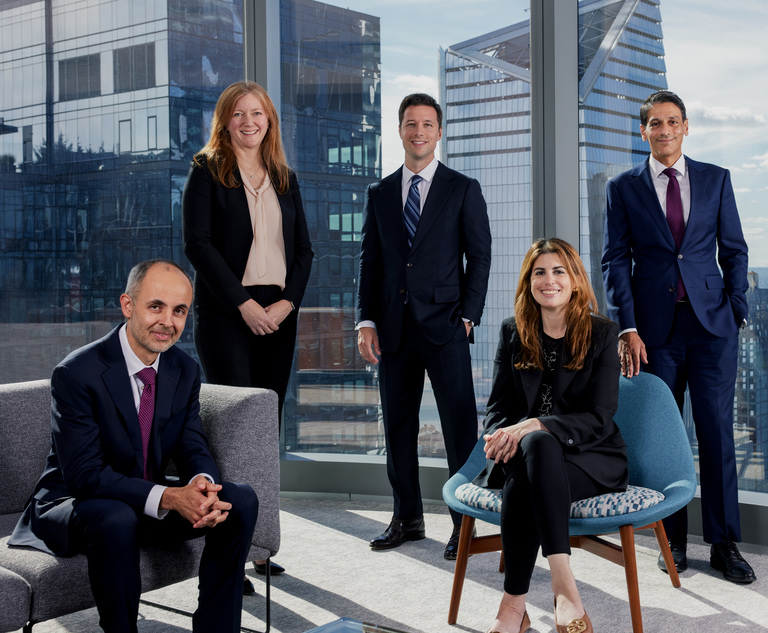 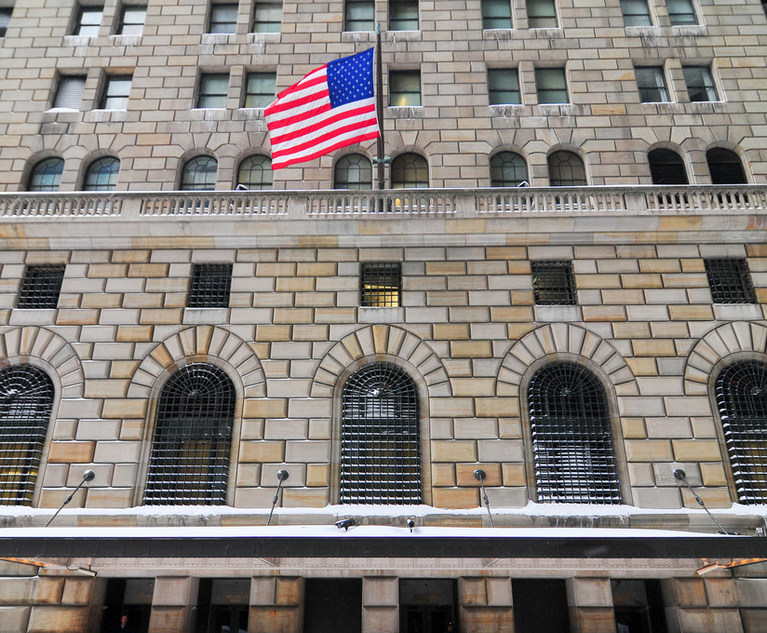