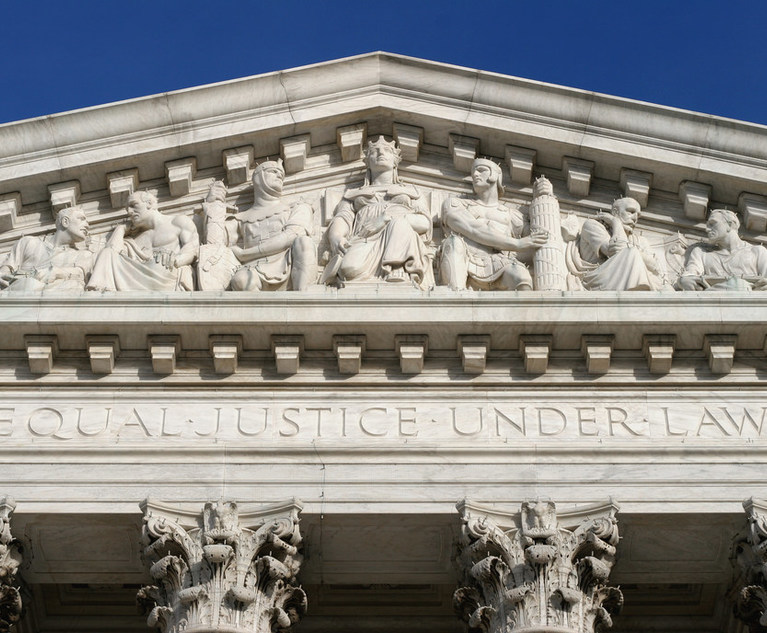 After the U.S. Supreme Court’s recent opinion in Badgerow v. Walters, litigants that are confirming (or vacating or modifying) arbitration awards should strategically draft their applications to establish subject-matter jurisdiction if they want to remain in federal court. 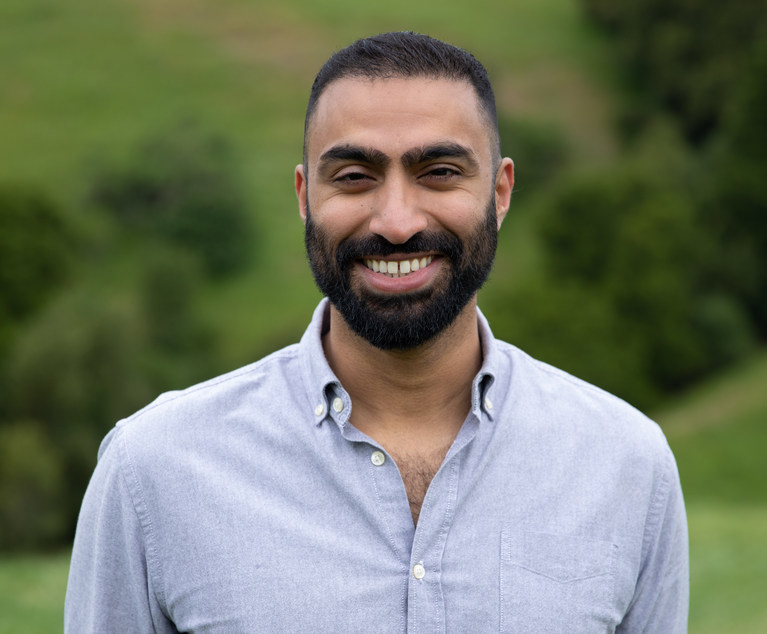 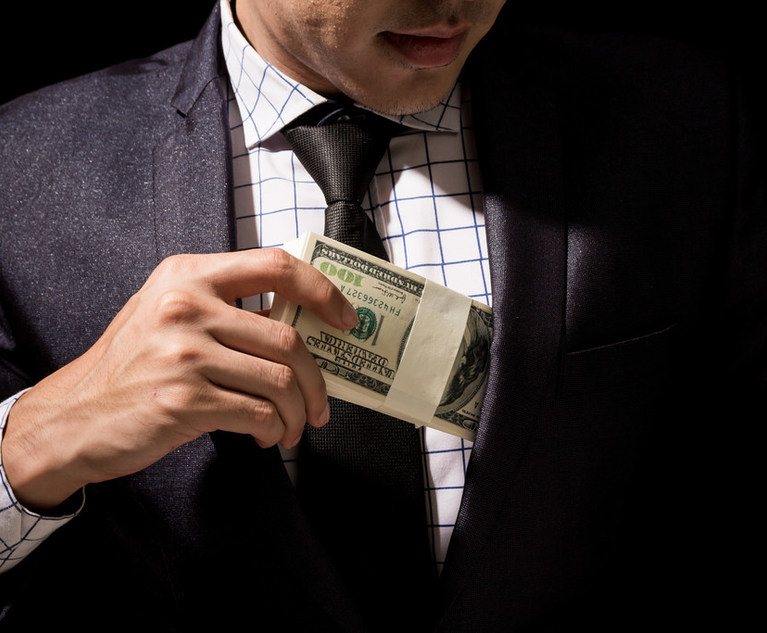