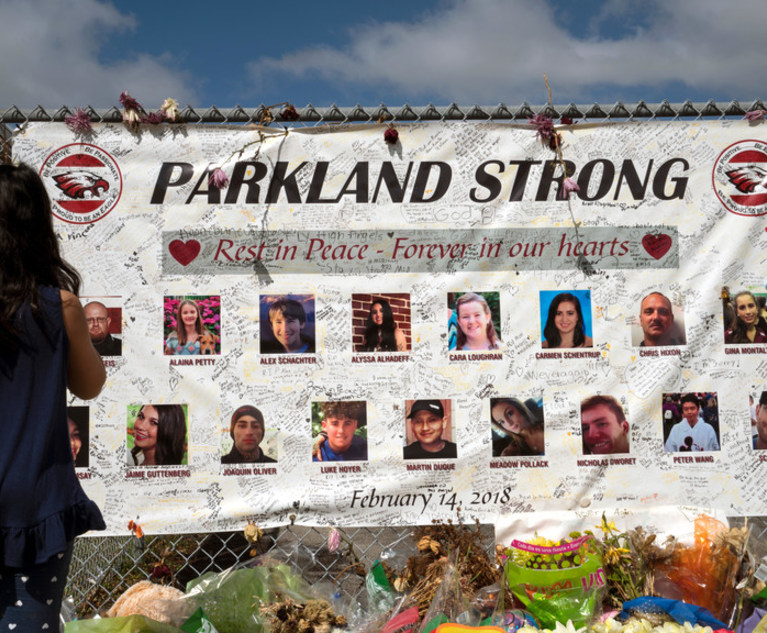 Jury selection in the death penalty trial of Florida school shooter Nikolas Cruz was delayed Monday by at least a week because his lead attorney is apparently ill.

Melisa McNeill, Cruz’s lead public defender, was absent from Monday’s hearing, which was supposed to be the beginning of the second phase of jury selection but that was postponed until at least May 9.

No public explanation was given for McNeill’s absence, but Circuit Judge Elizabeth Scherer asked McNeill’s assistants if she was being tested. The attorneys and the judge then held a private conversation, after which Scherer adjourned, saying she hoped everyone stayed well.

Broward County Public Defender Gordon Weekes declined to discuss McNeill’s status, including whether she has COVID-19 or any other illness. One of the assistant prosecutors was also absent from Monday’s hearing without explanation.

According to the Mayo Clinic, about 525 Broward residents per day are testing positive for the coronavirus — about one case for every 3,700 residents. That’s well below last year’s peak but about double the state’s last reported rate 10 days ago.

Cruz, 23, pleaded guilty in October to murdering 14 students and three staff members on Feb. 14, 2018, at Parkland’s Marjory Stoneman Douglas High School. The penalty trial will decide if he receives a sentence of death or life in prison without parole.

Over the last month, Judge Scherer and the attorneys screened almost 1,900 jurors during the first phase, with about 400 saying they could serve from mid-June through September, the trial’s expected duration. Those 400 have filled out extensive questionnaires about their backgrounds, their knowledge of the case and opinions on the death penalty.

The second phase will consist of the prosecutors and defense asking the jurors whether they can put aside whatever knowledge they have of Cruz and the extensively covered massacre and vote for his sentence based on what is presented in court. They must also say they can vote for the death penalty if they believe Florida law requires it, but they also don’t believe all murderers should face execution.

Those who pass that stage are expected to be brought back a third time for more questioning as the panel is winnowed to 12 jurors and eight alternates.

Scherer and the attorneys present Monday were able to deal with one issue that had been hanging over the case for a month — the judge’s erroneous dismissal of 11 potential jurors during initial screening nearly a month ago.

Over recent weeks, the potential jurors were brought to the courtroom typically in groups of 60 or 70. Usually, Scherer asked just two questions: Do you know Cruz or any of the attorneys? Can you serve four months? But during one early group, Scherer asked a third question — Can you follow the law? That was a question that was supposed to be saved for a later phase.

A few jurors raised their hands indicating they could not, then a few more and a few more until 12 hands were raised.

She dismissed those 12 without allowing the attorneys to question them — something they should have been allowed to do. Both sides objected. Scherer tried to get them back, but 11 had already left the courthouse. That led Scherer last week to order that jury selection start anew over the objection of Cruz’s attorneys — a decision that would have thrown out 250 potential jurors. Prosecutors feared Scherer had made a mistake that could result in a death penalty verdict being thrown out on appeal.

But Scherer then reversed herself two days later over the objection of prosecutors and said the 250 were still part of the pool.

Summonses were then issued to the 11 — and 10 of them showed up in court Monday. Nine were dismissed because they had work or family conflicts that prevented them from serving for four months, while the 10th said he could serve. He was taken to fill out the questionnaire and will be brought back for the second phase.

The 12 jurors who are eventually chosen will weigh whether aggravating factors such as the number of people Cruz murdered, his extensive planning and his cruelty outweigh mitigating factors such as his long history of mental and emotional problems, his possible sexual abuse and the death of his parents. If one juror sides with the defense, Cruz will receive a life sentence. 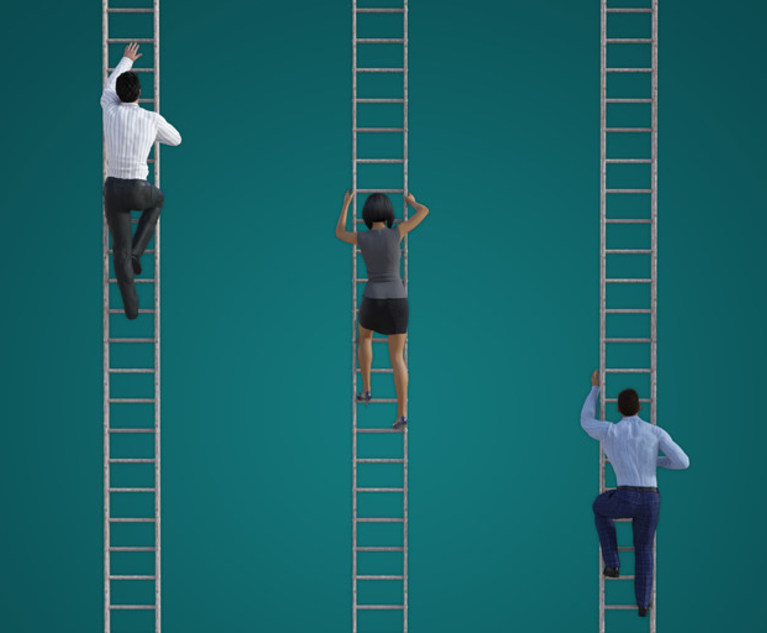 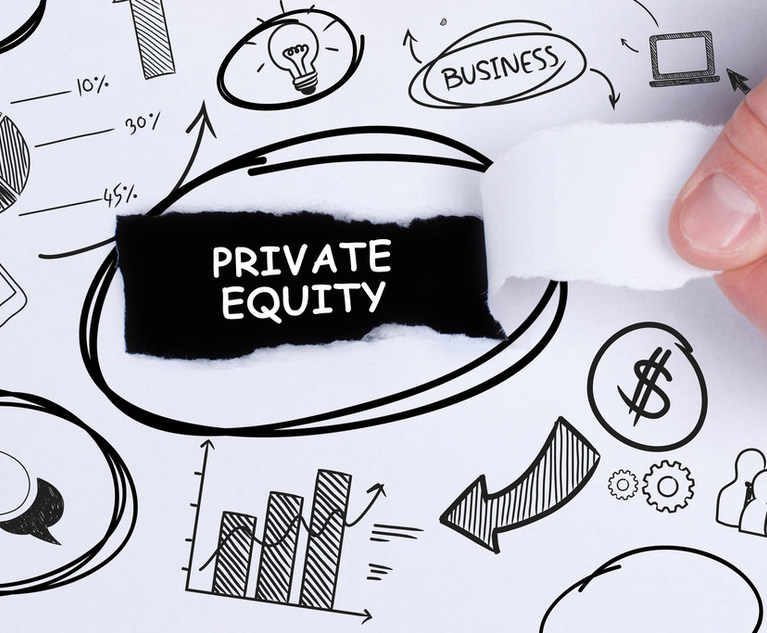