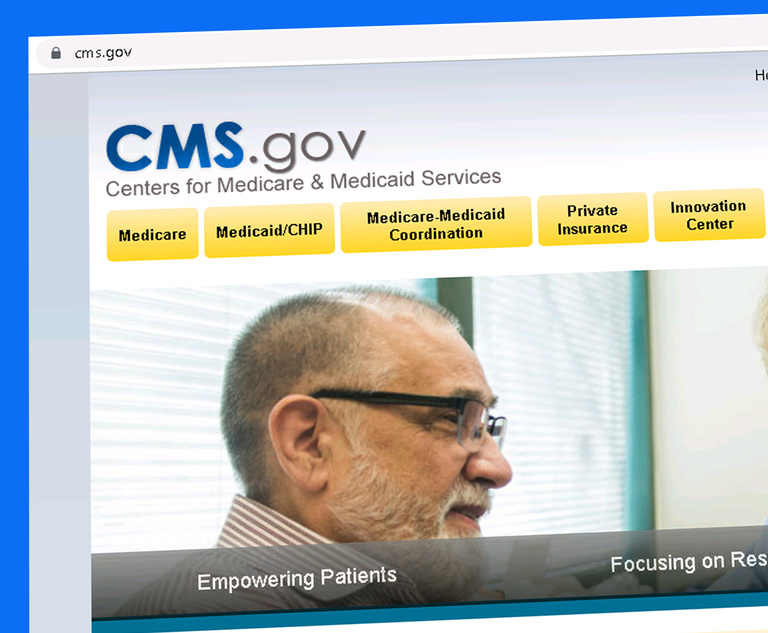 The lawsuit, filed Sunday in U.S. district court in Jacksonville on behalf of Duval County resident Blanca Meza and St. Johns County resident Destiny Belanger, contends that the state is violating federal Medicaid law and laws including the Americans with Disabilities Act.

It said the state provides incontinence supplies, such as briefs, diapers and underpads, for Medicaid beneficiaries under age 21 and for certain adults, including people in nursing homes and people in what are known as Medicaid home- and community-based services “waiver” programs.

But the lawsuit said the state stopped providing the supplies to Meza and Belanger after they turned 21, though they are incontinent and unable to care for themselves. The women are 22. As an example of their disabilities, the lawsuit said Meza “is diagnosed with spastic quadriplegic cerebral palsy, muscle spasticity, neuromuscular scoliosis and partial epilepsy.”

“Plaintiffs are medically fragile adults each with bladder and bowel incontinence,” said the lawsuit, which also includes the advocacy organization Disability Rights Florida as a plaintiff. “As low-income Florida residents with significant disabilities, they receive their health services through Florida’s Medicaid program. Plaintiffs’ physicians have prescribed certain incontinence supplies, including briefs and underpads, as medically necessary to treat plaintiffs’ incontinence, keep their skin dry and clean, prevent skin breakdowns and infections and maintain their ability to live in the community.”

The lawsuit names as a defendant Simone Marstiller, the secretary of the Florida Agency for Health Care Administration, which operates the massive Medicaid program. The plaintiffs’ attorneys on Sunday also filed a motion for a preliminary injunction.

A judge in 2010 ordered the state to provide incontinence briefs to Medicaid beneficiaries under age 21, the lawsuit said.

Medicaid also provides incontinence supplies for adults in nursing facilities; adults with AIDS and a history of “AIDS-related opportunistic infection;” and adults enrolled in the state’s long-term care and iBudget waiver programs, the plaintiffs’ attorneys wrote. The iBudget program, for instance, serves people with developmental disabilities.

But the lawsuit, filed by attorneys for the Florida Health Justice Project and Disability Rights Florida, said the waiver programs have long waiting lists, and Meza and Belanger receive care in their families’ homes. It also estimated that at least 96 people a year lose Medicaid coverage for incontinence supplies after they turn 21.

“Skin impairments, including skin breakdown and skin ulcers, and infection are common secondary effects of insufficient incontinence care,” the motion said. “These impairments are caused and exacerbated by extended exposure to the waste products that Blanca will not be able to control effectively without an adequate supply of briefs and underpads. These secondary effects of incontinence will require treatment, which may include hospitalization, surgery, medications, extended specialty wound care and specialized medical equipment.” 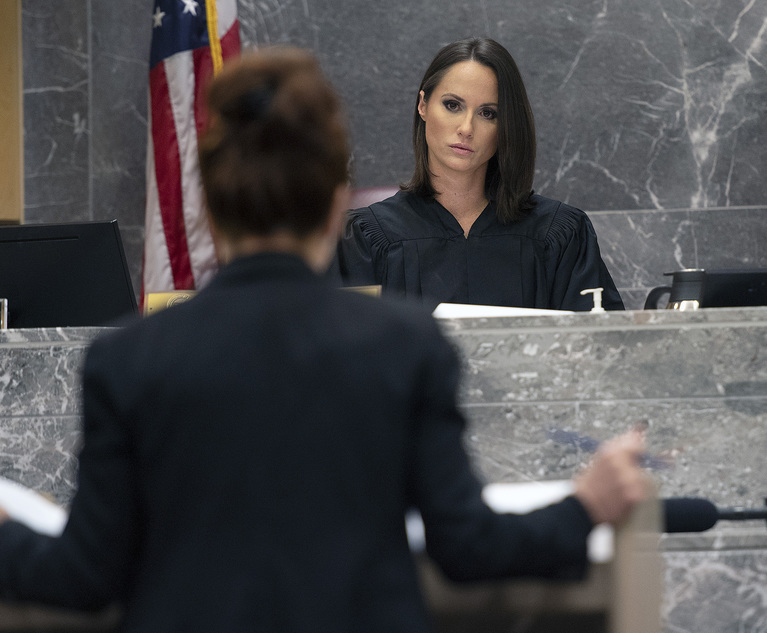 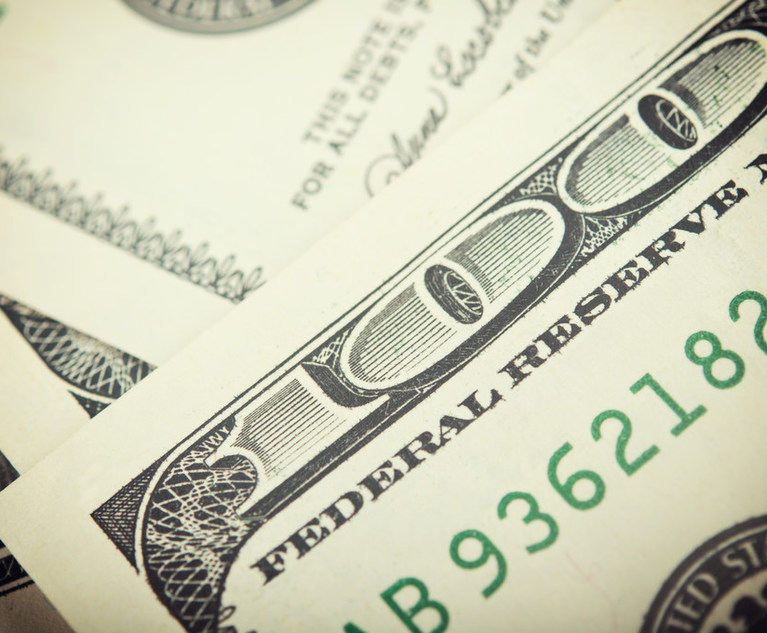