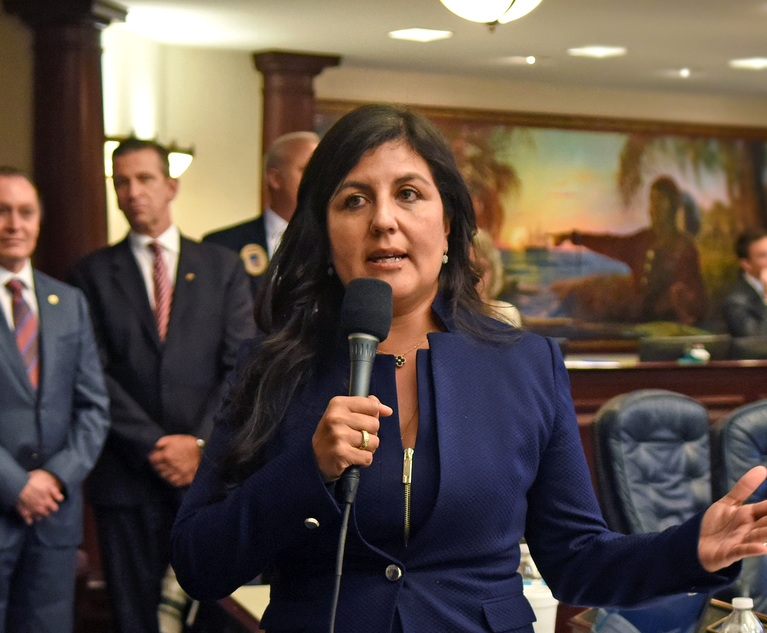 The messages, which were attached as exhibits in the lawsuit filed Monday in Hillsborough County, include bare-chested selfies of Piccolo and comments about his wife’s breast-augmentation surgery.

The lawsuit accuses Piccolo of sending the graphic messages to goad her into firing him “to collect no less than $100,000” pursuant to a “termination penalty” included in his campaign contract.

The text messages “included images of a sexual and inappropriate nature,” the lawsuit said.

“At least one image involved Mr. Piccolo taking a photo of his erection, while others involved Mr. Piccolo in various states of undress, generally only wearing undergarments,” Tampa attorney Dale Swope wrote in the 30-page complaint, calling the messages “not only inappropriate, but particularly offensive when they were, at times, sent in response to campaign-related questions.”

But Piccolo, 44, told The News Service of Florida on Tuesday that the messages were friendly “banter” and that Toledo never complained to him about them. He also noted that he was wearing shorts in the disputed shots.

“I’ve known Jackie Toledo for over 10 years. I considered her a friend. At all times our relationship was professional and we engaged in banter back-and-forth as most friends do on campaigns. At no time did she express any outrage or offense at any of our banter. On the contrary Jackie always encouraged me in my exercise journey for my health as she knew of my condition. In addition at no time did I ask to be fired or thought I was fired I intended to work on the campaign until the last day of the primary,” Piccolo, who has been diagnosed with Parkinson’s disease, said in a text message.

Toledo did not chastise Piccolo in any texts included in the lawsuit, which seeks unspecified damages.

Piccolo accused Toledo of filing the lawsuit to avoid paying him a $25,000 “bonus” fee if she lost the race. According to the lawsuit, the payment was “contingent on a loss” in the primary.

“It is hurtful and unfortunate that Jackie would allege what she does rather than pay me what I’d (sic) owed,” Piccolo said.

When asked if he intends to challenge Toledo’s complaint, Piccolo said he is considering a counter-lawsuit.

Toledo hired Piccolo’s company, Piccolo Strategic Communications, two months after she entered a Republican primary for a congressional seat that was open after redistricting.

The text messages included as exhibits in the lawsuit show friction between Piccolo and Toledo in the weeks leading up to Election Day.

Less than three weeks before the Aug. 23 election, Piccolo told Toledo that DeSantis asked him to “help direct the communications efforts” of the Hillsborough County State Attorney’s Office after the governor suspended twice-elected State Attorney Andrew Warren, a Democrat, from the post.

“Doesn’t mean I’m leaving the campaign I can still do work for both I’m working as a consultant for the governors project. But when the governor calls you don’t say no especially when I worked for him before,” Piccolo wrote in a 6:48 a.m. text on Aug. 5, a day after DeSantis announced Warren’s suspension.

“I don’t even know what to say because I am 17 days out. And I can’t think of anything but,” she responded, referring to the impending primary while also asking about a mailer and for a meeting that day.

Days later, the campaign manager lashed out at Toledo for contacting DeSantis’ office.

“Don’t ever call one of my clients again,” Piccolo texted Toledo on Aug 11.

“Excuse me?” she responded.

“You called the governor office. That is stepping over a line,” he texted.

“I want to know if there a conflict of interest? You have an active contract with me,” she replied.

“You have no business calling one of my clients and asking about my contract. My contract is with you,” Piccolo wrote, adding, “I’m an independent contractor and I set my own hours. There is no conflict of interest. If you don’t feel I’m doing a good job for you and then fire me. You don’t call my other clients and ask what my contract is.”

State records show Piccolo was paid $5,000 on Sept. 9 and another $5,000 on Oct. 5 from “state attorney operating expenditures” for the 13th Judicial Circuit.

Piccolo told the News Service that he is “on call” for the office but “haven’t done any work for a while.”

In addition to running communications for the House and the governor, Piccolo’s resume includes stints as chiefs of staff for GOP campaigns and elected officials.

The terms of Piccolo’s contract with Toledo drew questions after the lawsuit was filed. While workers sometimes are paid bonuses for winning campaigns, “losing” bonuses are not common.

“Not only have I never heard of a loss bonus, it’s outrageous,” Steve Vancore, a political consultant who has worked on more than 250 campaigns, said in a phone interview Tuesday. Vancore, who usually works with Democrats, noted that he has never worked on a GOP congressional campaign.

Toledo and Piccolo also tangled over some expenses, the text messages show. According to federal campaign finance records, Toledo’s campaign paid Piccolo $27,370.83, including a final payment of $4,000 on Aug. 4.

In one exchange, she told Piccolo to “scan your receipts next time. You are the CM. You are supposed to be the organized one. Not me.”

“I agree but in this case whatever I paid for out of that money I didn’t want a record of,” he replied. 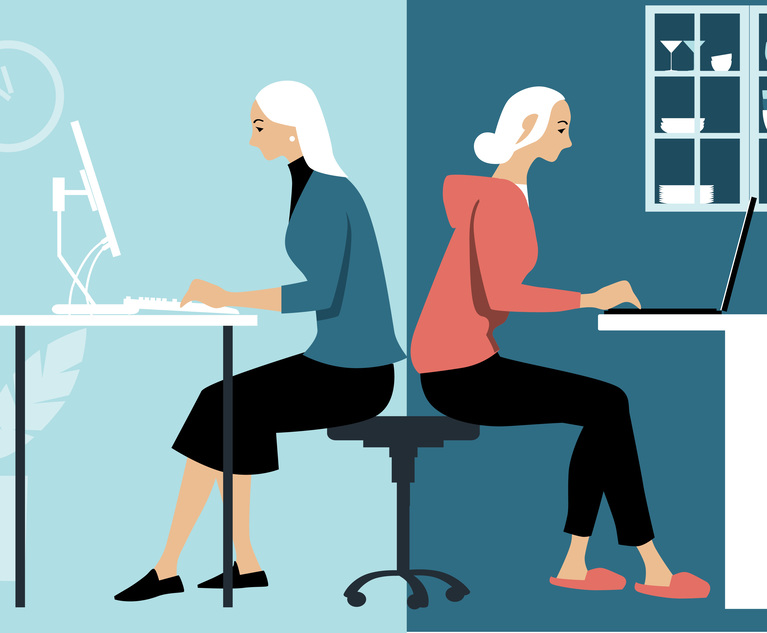 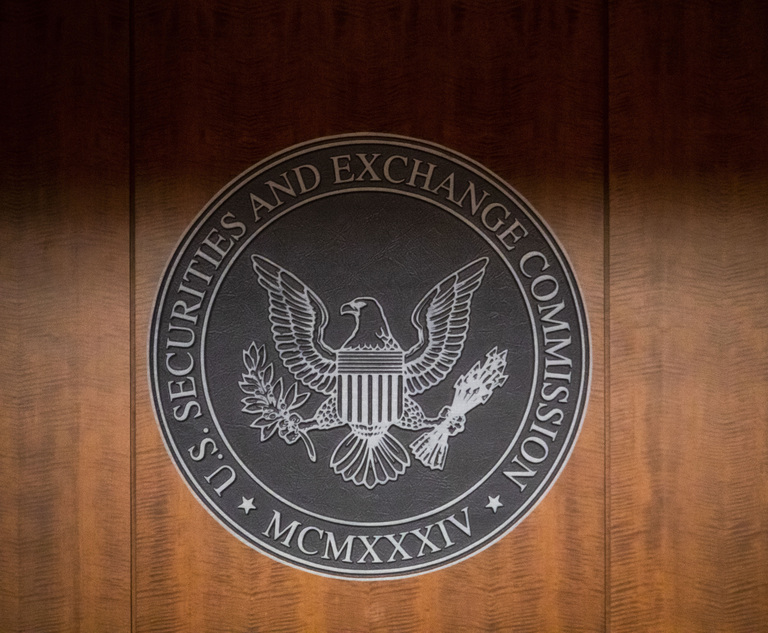