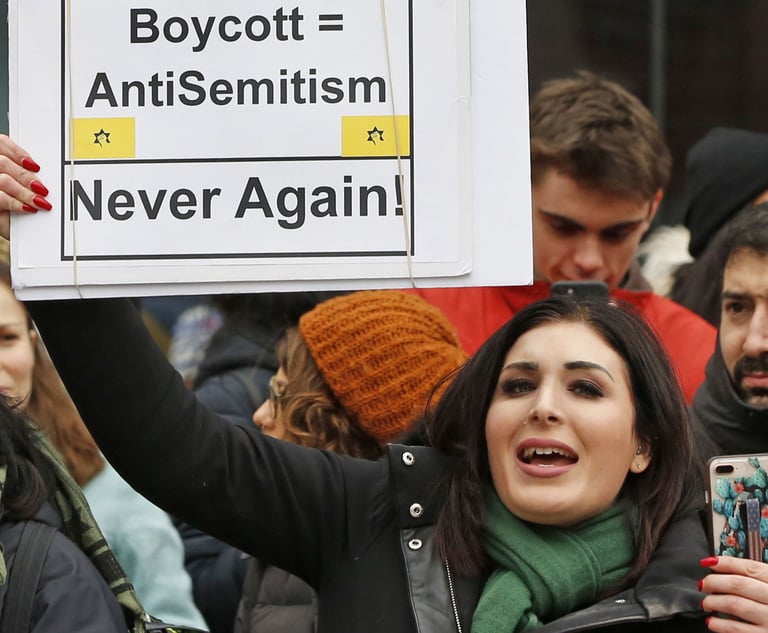 In the 133-page complaint, Loomer asserts Facebook, Twitter, Google Inc. and others “are members of an enterprise which has used and continues to fraudulently use the pretext of ‘hate speech’ as cover for committing and continuing to commit illegal predicate acts under the RICO statutes” against Loomer, her congressional campaign and subscriber base. The suit claims the schemes include extortion, wire fraud, racketeering and advocating the overthrow of government. 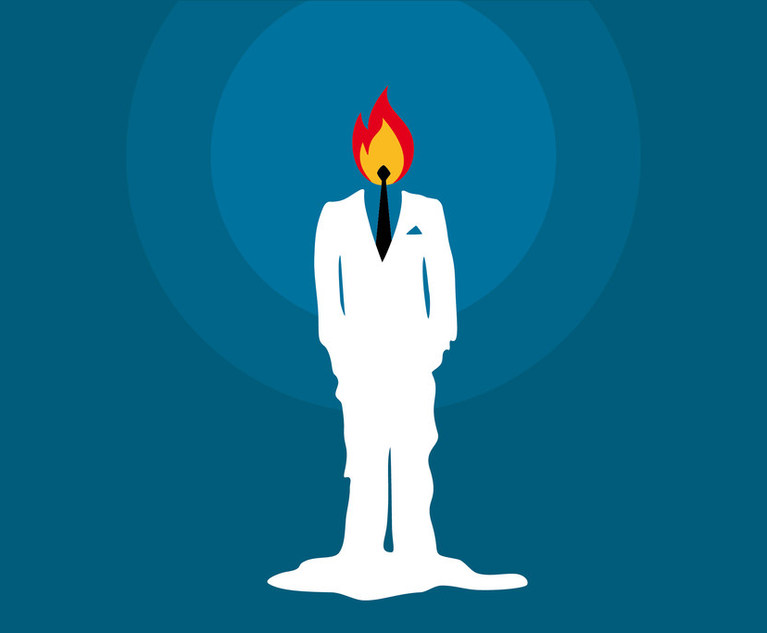 Lawyers Burned the Candle at Both Ends in 2021. Faltering Demand Could Cost Jobs Anyway.
Next Article