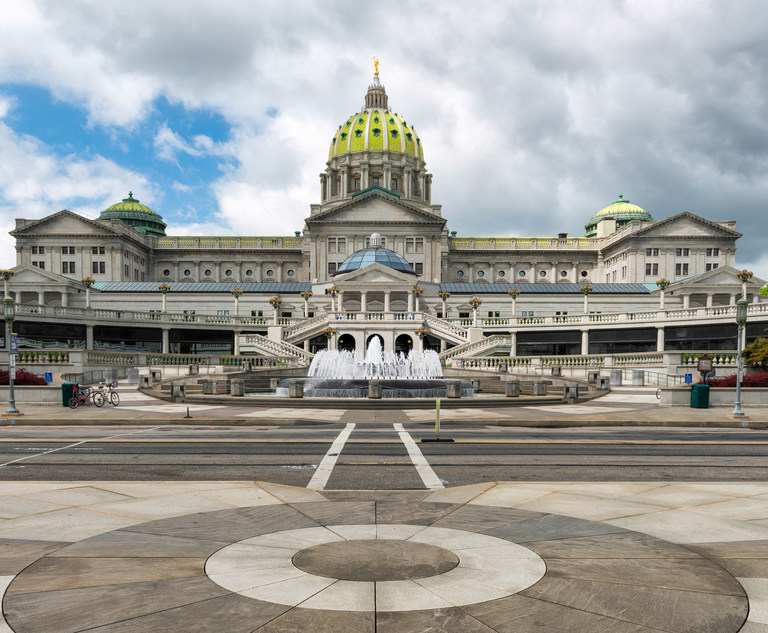 An amendment to a Senate bill has set new insurance ground rules for peer-to-peer carshare rentals, but the truncated process by which it became law has caught some litigators off guard and raised questions among some attorneys about whether the new rules go far enough to protect drivers.

The new law was introduced in the House Appropriations Committee as an amendment to Senate Bill 1222 on July 7, at a time when negotiations for the state budget were being finalized. The measure passed that evening and became law July 11, becoming effective immediately. 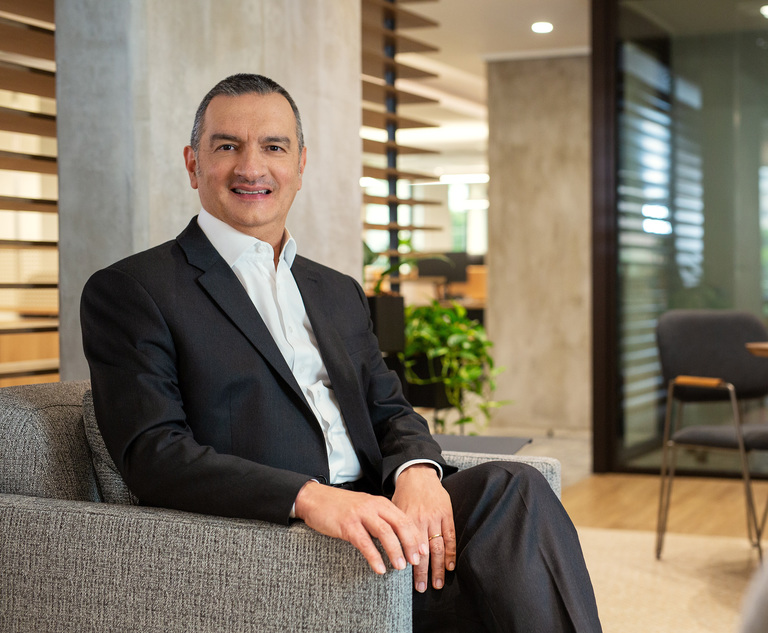 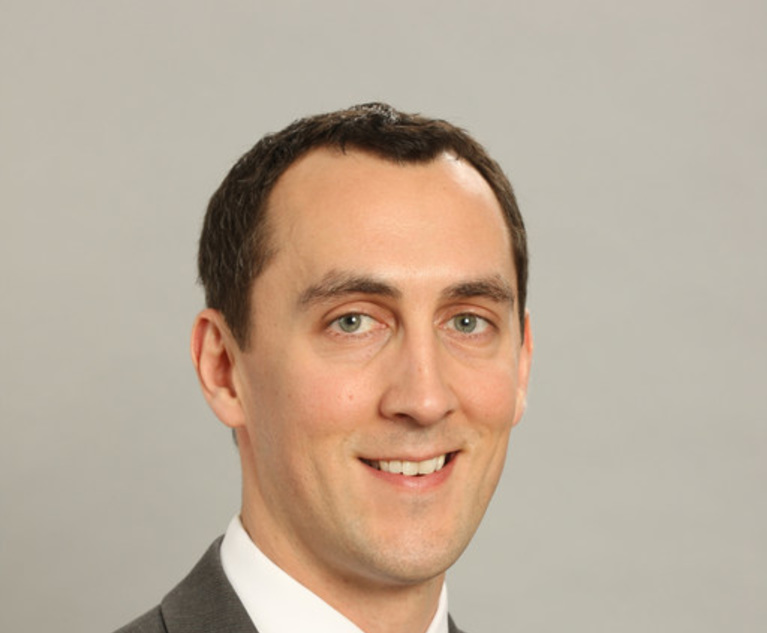