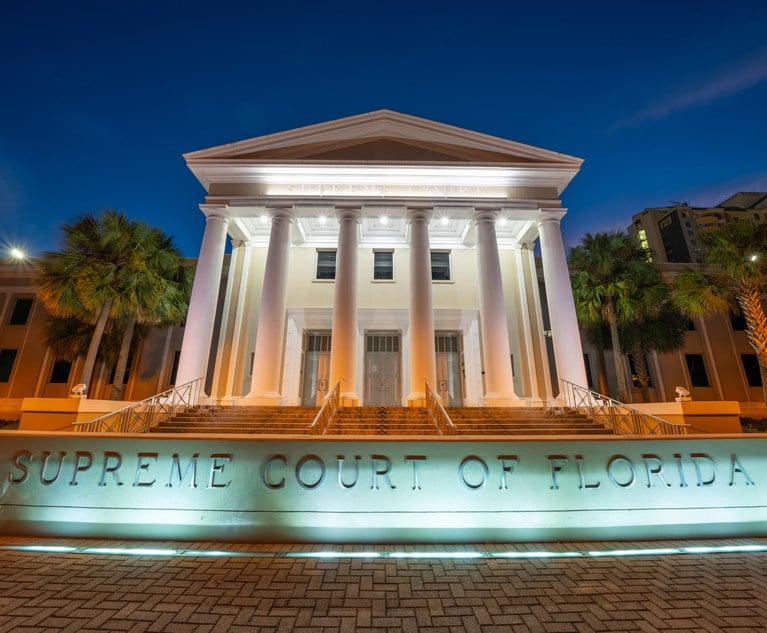 The Florida Supreme Court on Friday turned down an attempt by Attorney General Ashley Moody’s office to block DNA testing of evidence in a 1975 murder that sent a man to Death Row.

The dispute was unusual, at least in part, because Moody’s office objected to an agreement that Orlando-area State Attorney Monique Worrell reached last year with lawyers for Death Row inmate Henry Sireci to allow the DNA testing.

Moody’s office asked the Supreme Court to overturn a circuit judge’s order that approved the testing. But in a one-page decision Friday, justices unanimously said they declined to “vacate the trial court’s order and therefore affirm” it.

Worrell, the state attorney in Orange and Osceola counties, agreed in May 2021 to additional DNA testing in the case. A circuit judge authorized the testing, and Moody’s office said it found out about the decision in a newspaper story.

After unsuccessfully seeking reconsideration of the circuit judge’s order, Moody’s office appealed to the Supreme Court. Lawyers in Moody’s office argued in a March brief that the state attorney could not enter the agreement without the support of the attorney general, whose lawyers play a key role in death-penalty appeals.

“The circuit court’s order in this long-final case violates Florida’s comprehensive statutory and rule-based scheme governing postconviction DNA testing, a scheme that balances the state and public’s interest in the finality of lawful convictions with the desire to safeguard the reliability of verdicts,” the brief said. “The state attorney could not unilaterally waive the requirements of that scheme: By statute, the attorney general serves as co-counsel in all capital collateral proceedings, and her express objection vitiated any purported agreement with appellee (Sireci).”

But Sireci’s lawyers wrote in a brief that state attorneys have discretion to allow DNA testing in cases where inmates argue they are innocent.

“Appellant (the state) apparently disagrees with the current state attorney’s decision to allow Mr. Sireci … to conduct one final round of DNA testing before the state carries out his execution,” the brief said. “But Florida law does not give the attorney general the right to obstruct this well-established exercise of official discretion.”

Evidence that would be tested by a laboratory includes such things as hairs, a bloody denim jacket and towels, according to court documents.

In 2010, Lawson Lamar, then the state attorney in Orange and Osceola counties, reached an agreement that allowed DNA testing in the case, but the results were inconclusive, court documents said. 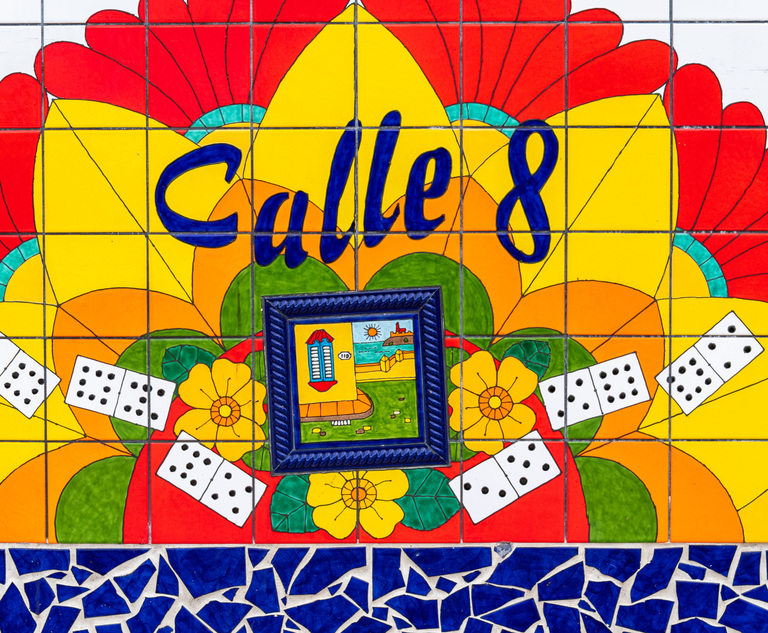 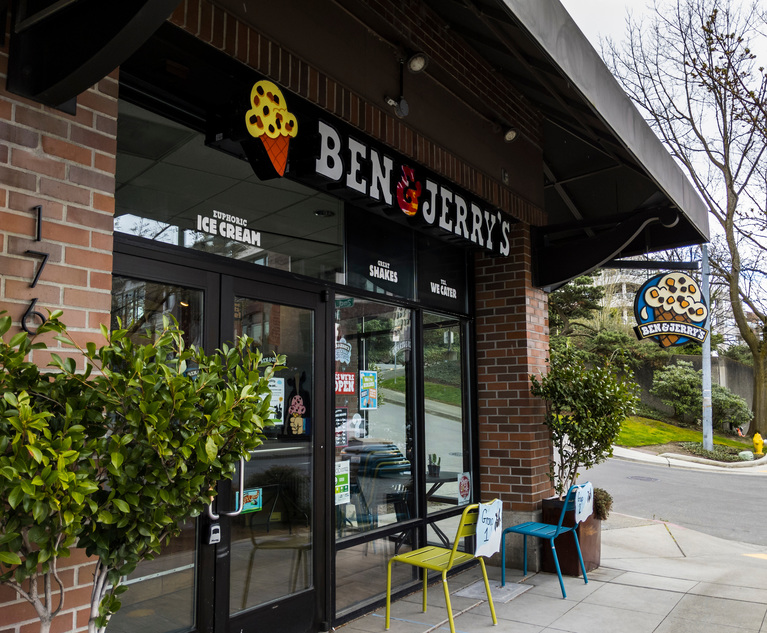