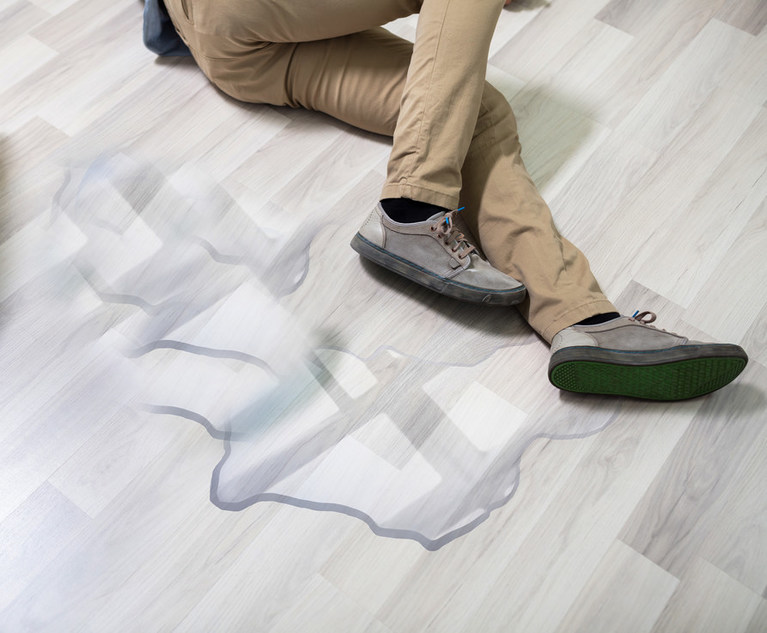 A jury awarded more than $200,000 to a woman who claimed that she injured her spine and knees in a fall at a Clearwater bargain store.

On July 19, 2018, plaintiff Melissa Gooden, 37, a homemaker, shopped at a bargain store that was located at 1600 N. Myrtle Ave., in the city of Clearwater. Gooden claimed that she fell while she was traversing one of the store’s aisles. She claimed that she suffered injuries of her back and her knees. 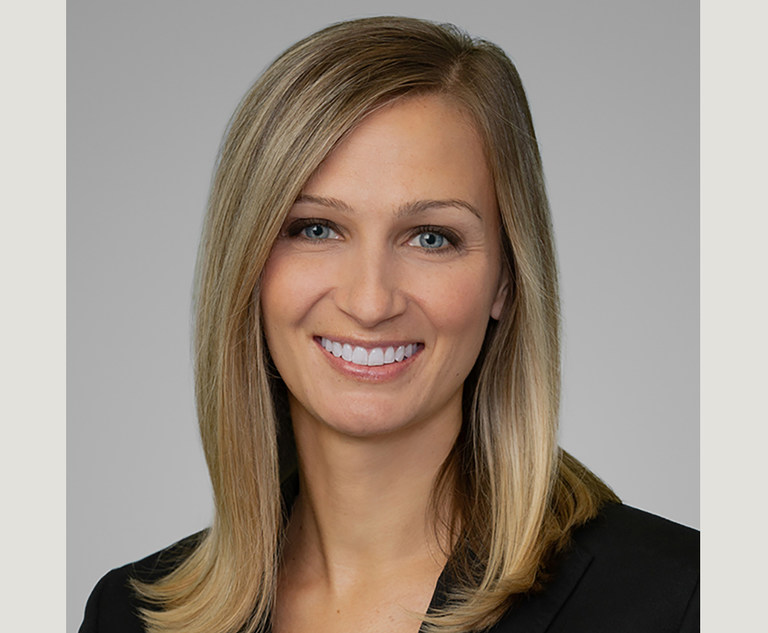 A Kirkland Partner’s Trick to Leading 3 Big Deals at Once: Color-Coded Checklists
Next Article 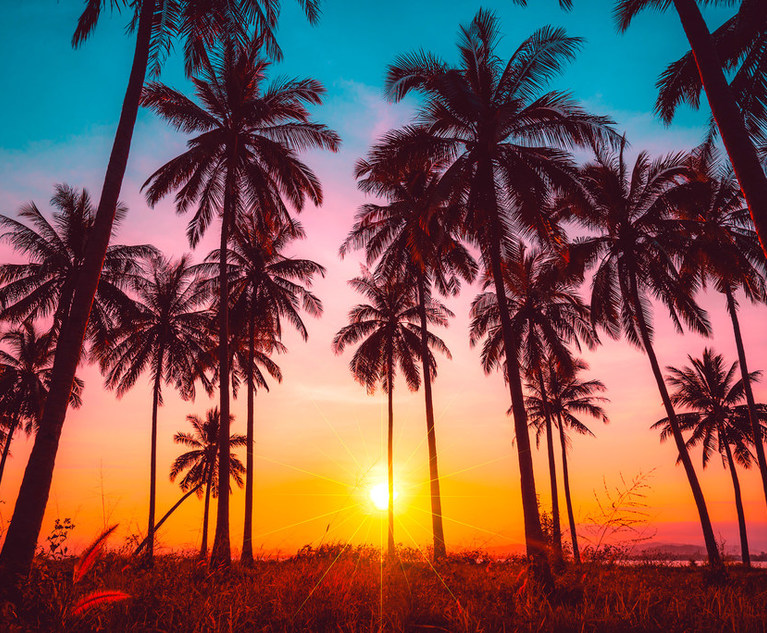