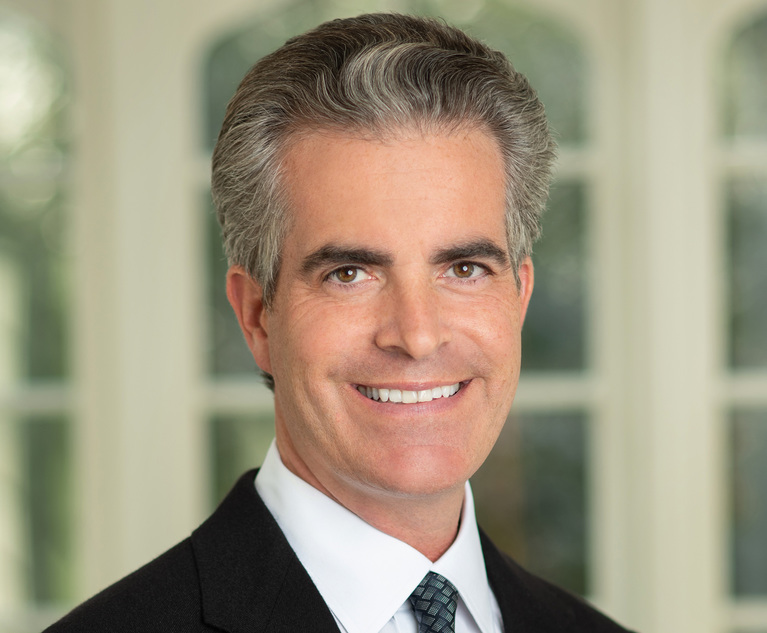 A Pennsylvania jury has handed up an $18 million verdict to a woman who said she suffered from a significantly worse disease outcome as a result of a nurse’s failure to diagnose her breast cancer when she initially showed symptoms.

The Chester County jury determined July 22 that defendant Eileen Carpenter had acted negligently by not ordering follow-up tests for plaintiff Kerri Downes after seeing her twice in March 2018 for complaints of a mass in her breast. Nine months after those examinations, Downes returned with further symptoms and was subsequently diagnosed with breast cancer at age 23, according to the plaintiff’s pretrial brief. 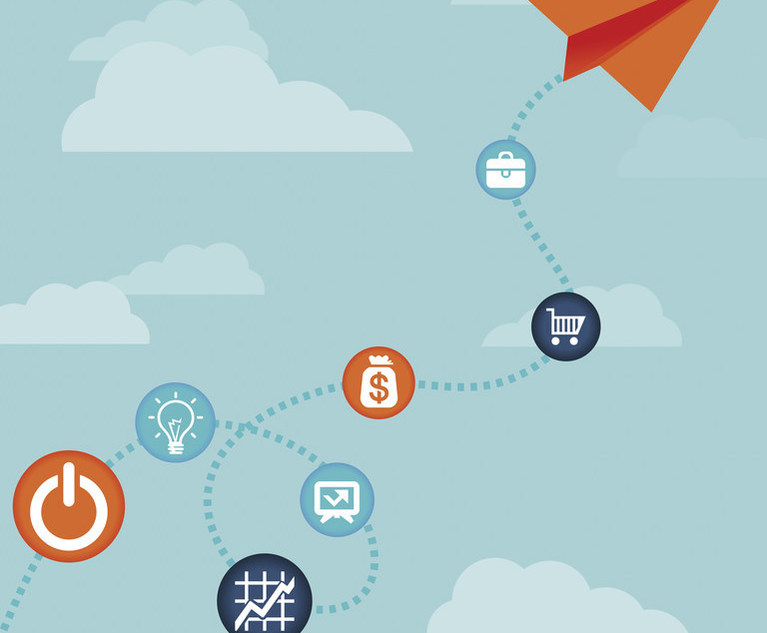 Three Strategies To Ensure Your Technology Investments Pay Off
Next Article 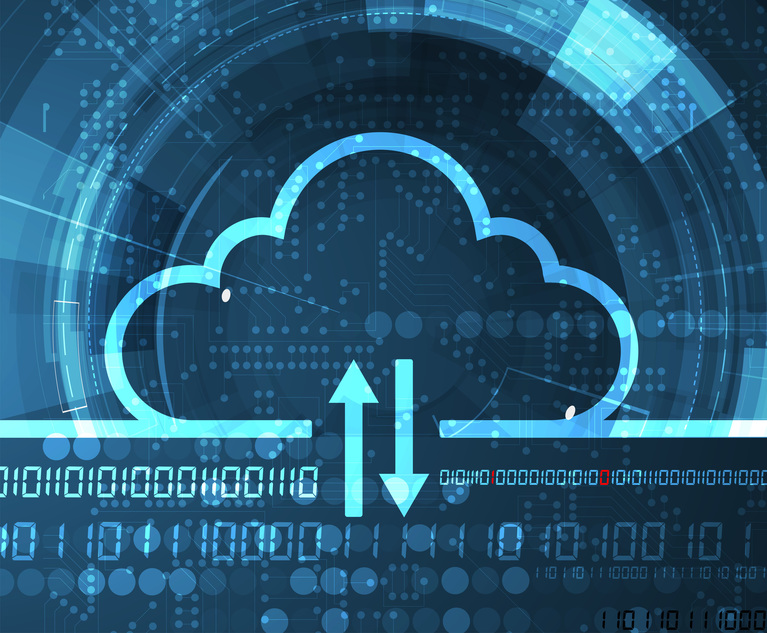