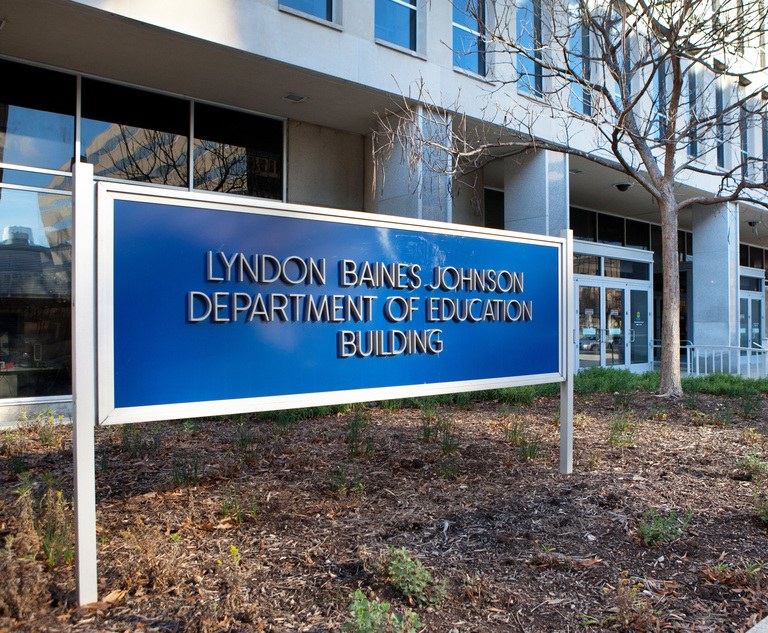 A federal judge pledged to quickly issue a ruling in a challenge to President Joe Biden’s student loan forgiveness order after Republican state attorneys general accused the administration of conducting an unconstitutional power grab that will undercut their tax revenue.

Judge Henry Autrey of the Eastern District of Missouri, who promised to answer the state’s request for an injunction “soon,” otherwise asked few questions during the hearing. One extended metaphor involving cake baking, however, suggested the judge would dismiss Biden from the dispute. 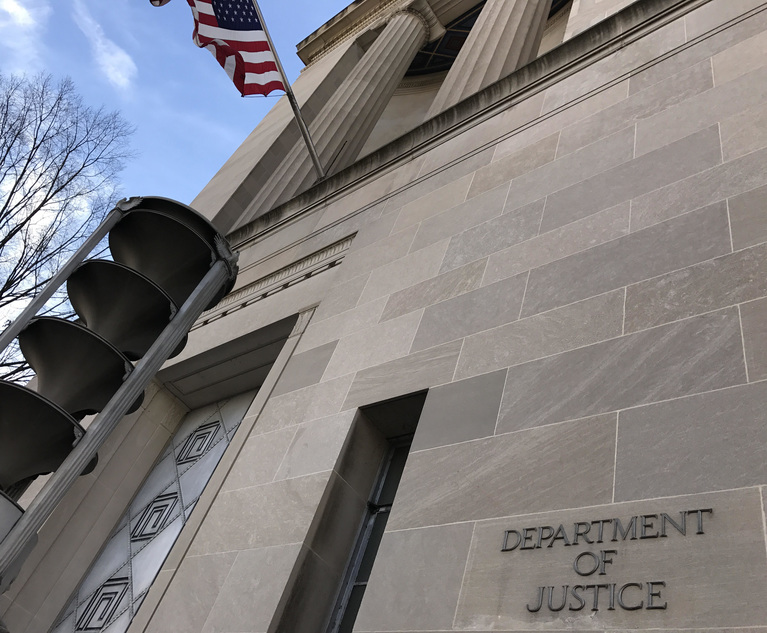 Compliance Hot Spots: How to Weather a Monitorship + FARA Defeat for DOJ + SEC Faces Another Crypto Industry Challenge
Next Article 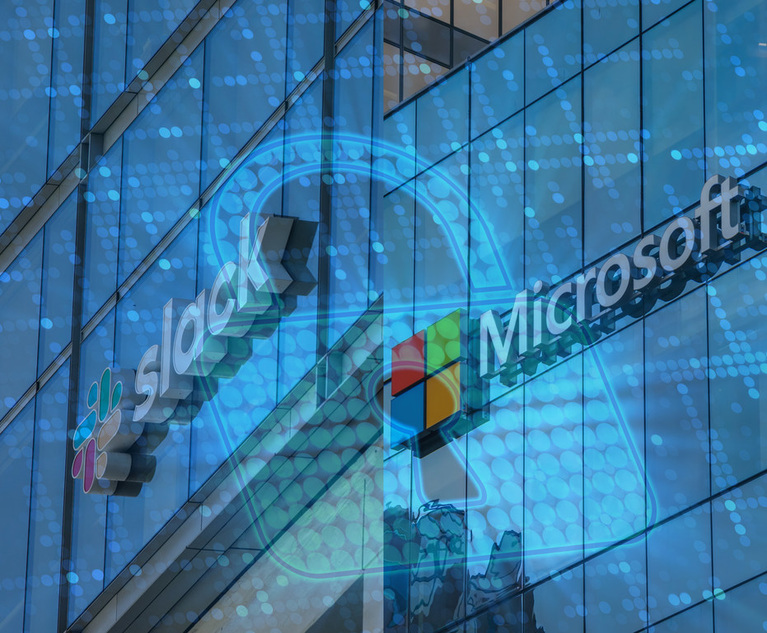 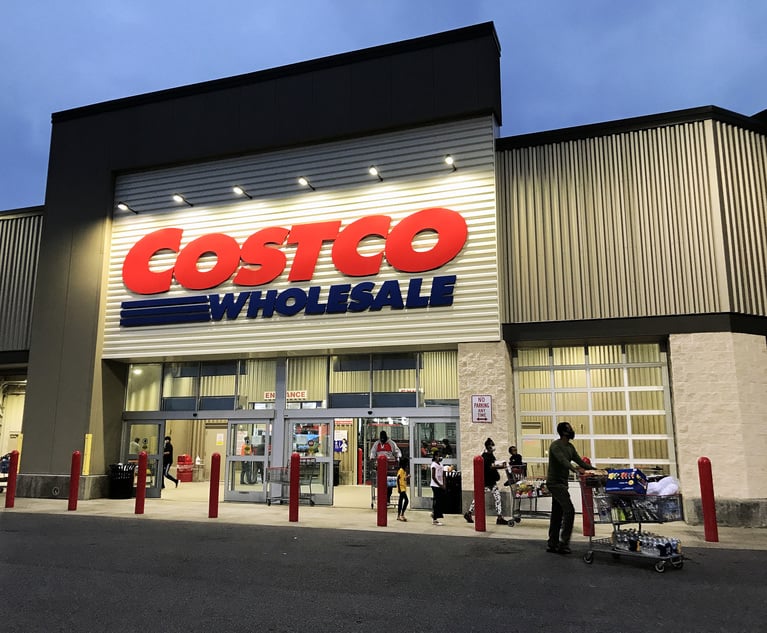