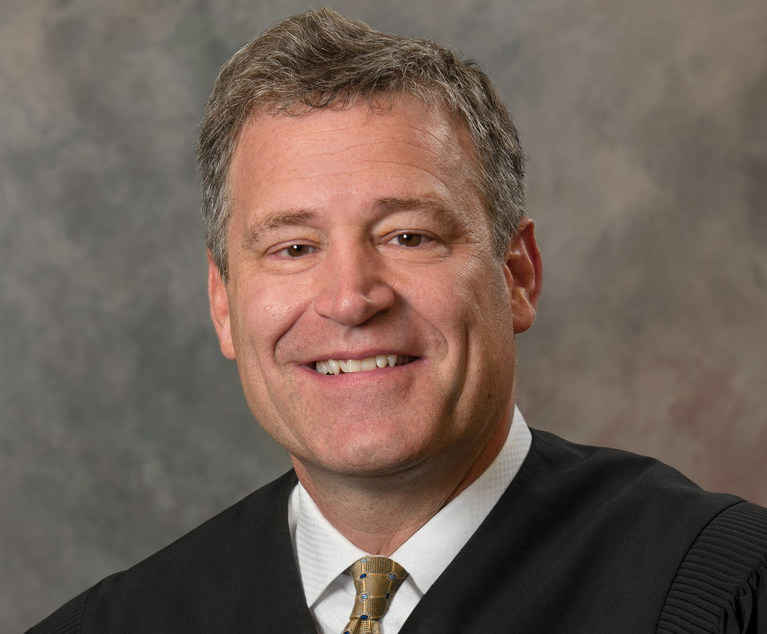 As oral arguments are set to begin Wednesday, a move by New York Democratic congressmen to latch onto a defense of alleged gerrymandering at the 11th hour was denied by a state appellate judge in Rochester.

Meanwhile, the lawyer for the nonpartisan League of Women Voters of New York State filed an amicus brief supporting state Republicans who sued the governor and other Democrats, accusing the party of gerrymandering congressional and state legislative redistricting maps. 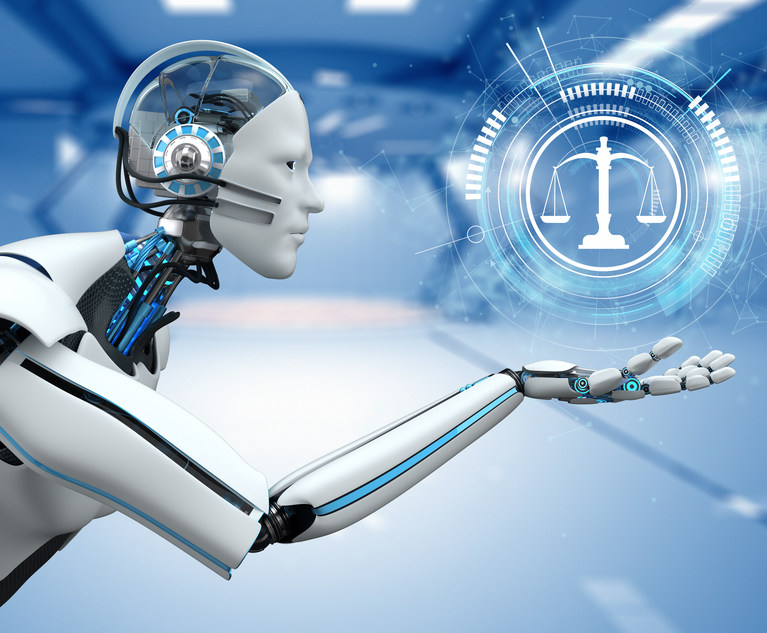 Artificial Intelligence and You: Perfect Together?
Next Article 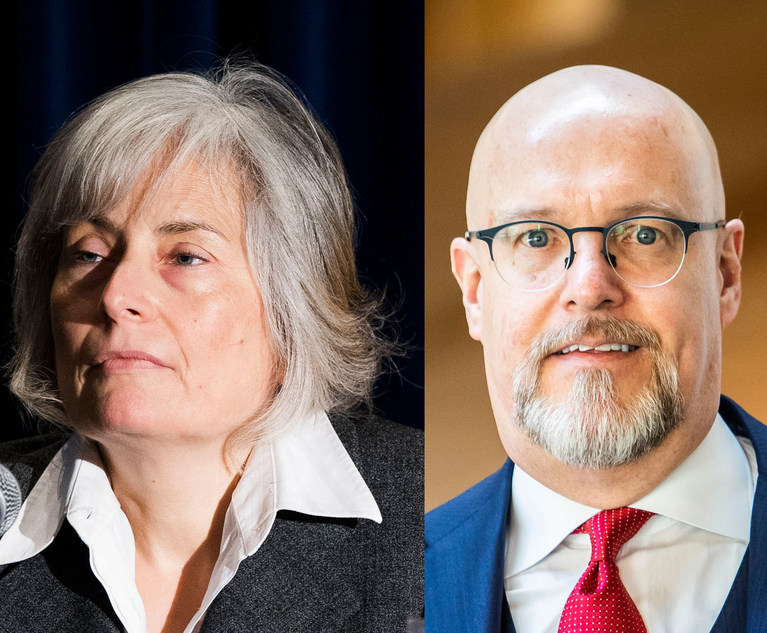