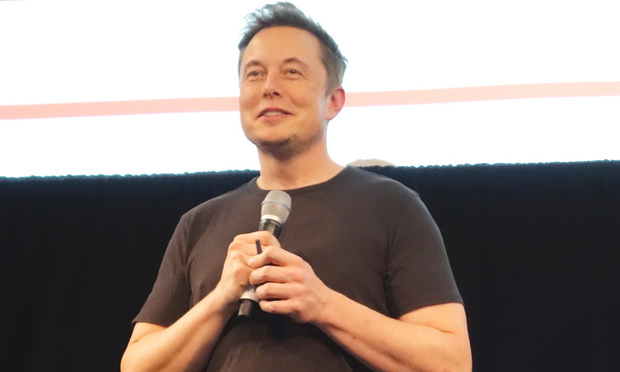 In a 132-page opinion issued Wednesday, Slights, of the Delaware Court of Chancery, ruled in favor of Musk and Tesla’s board on all claims, which were covered in an 11-day trial in July 2021 and post-trial argument in January, with attorneys from Cravath, Swaine & Moore; Ross Aronstam & Moritz; and Potter Anderson & Corroon representing the Tesla defendants. 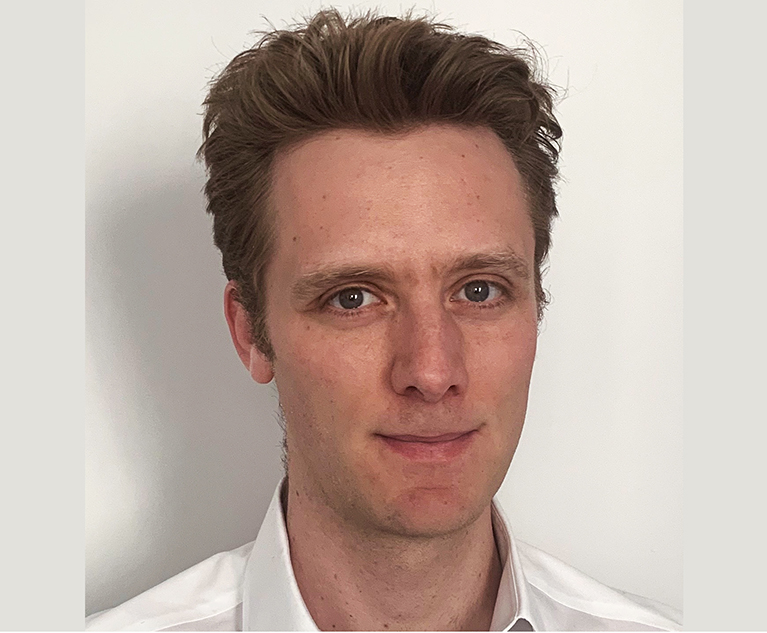 Why Lawyers Aren’t Hooked on Legal Technology … Yet
Next Article 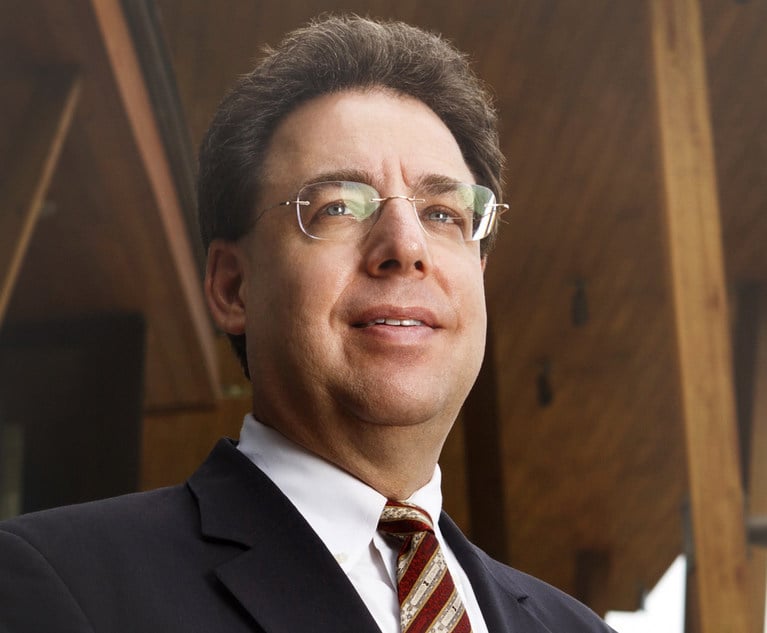