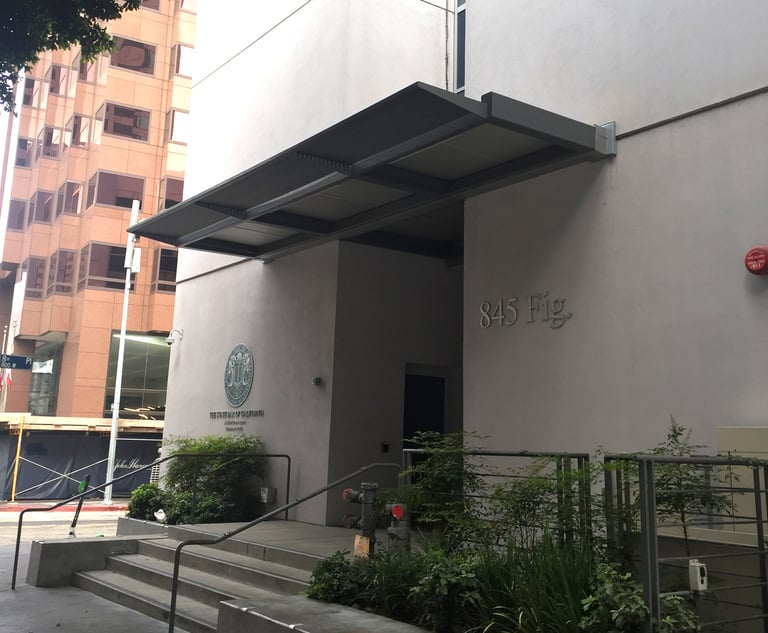 A California judge denied a request for a court order that would restrain the State Bar of California from filing public notices of disciplinary actions against certain attorneys following a data breach that exposed thousands of the agency’s records.

The plaintiffs in the case, which include unnamed members of the bar, claim they fear the agency will file charges in formerly confidential investigations, so it can argue there was no damage as a result of a data breach announced in February. The preliminary injunction motion asked the judge to restrain the bar from filing public notices for disciplinary actions where the investigation began more than six months ago. 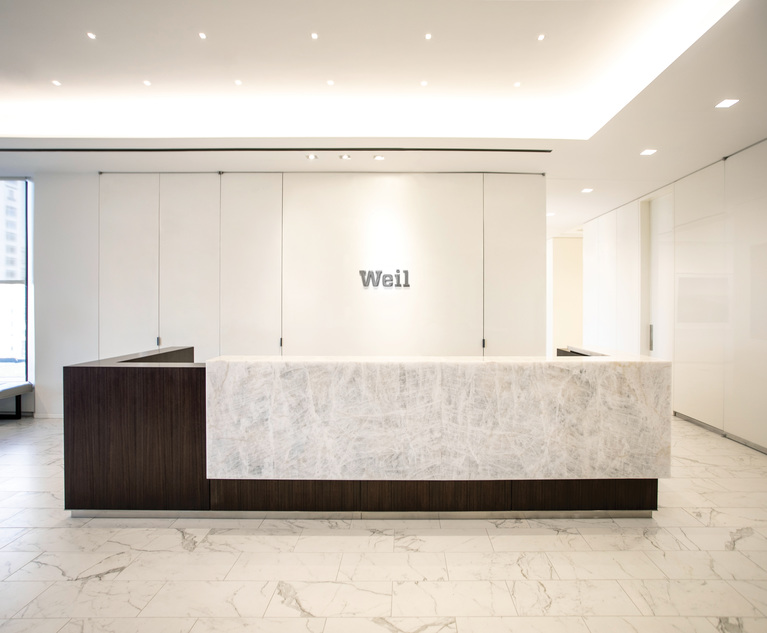 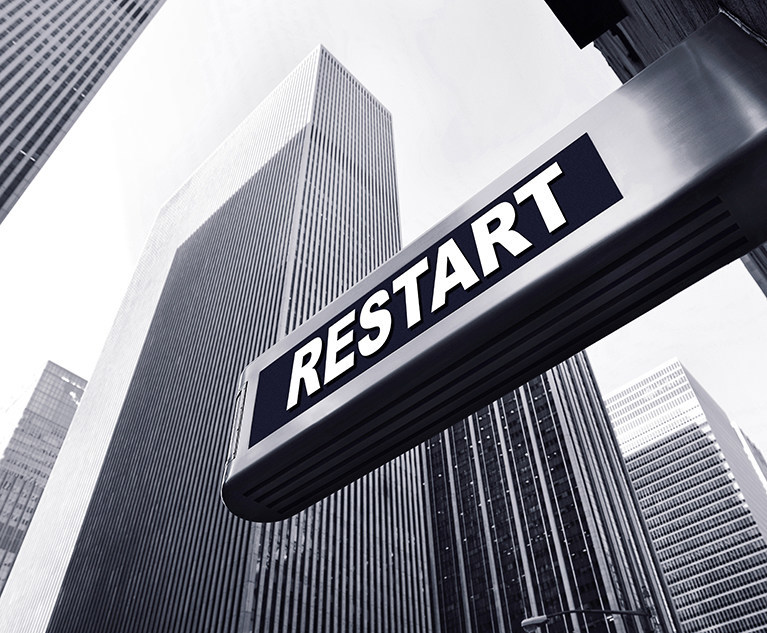