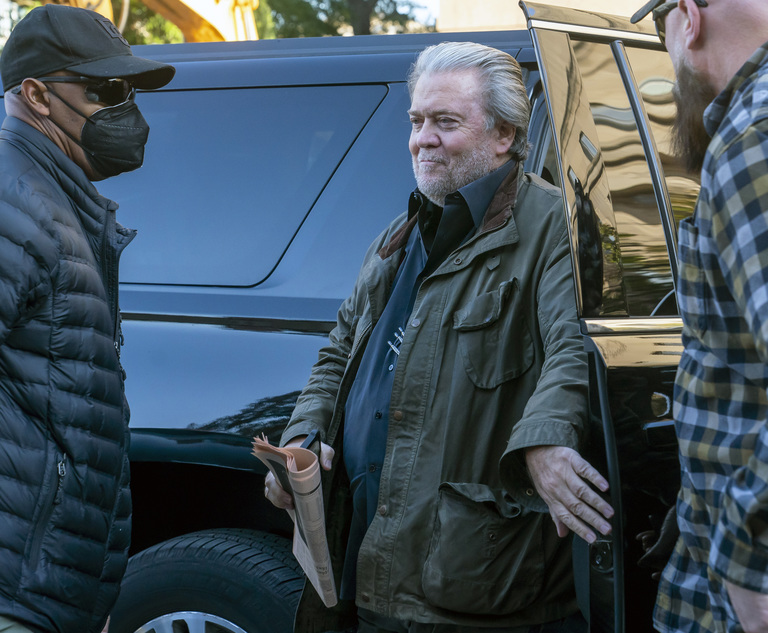 Steve Bannon, a former top adviser to former President Donald Trump, was sentenced on Friday to four months in prison for defying a subpoena from the House Jan. 6 committee, but a judge said he won’t have to serve the sentence while he appeals his conviction.

Bannon was sentenced by U.S. District Judge Carl Nichols of the District of Columbia, who also imposed a $6,500 fine. 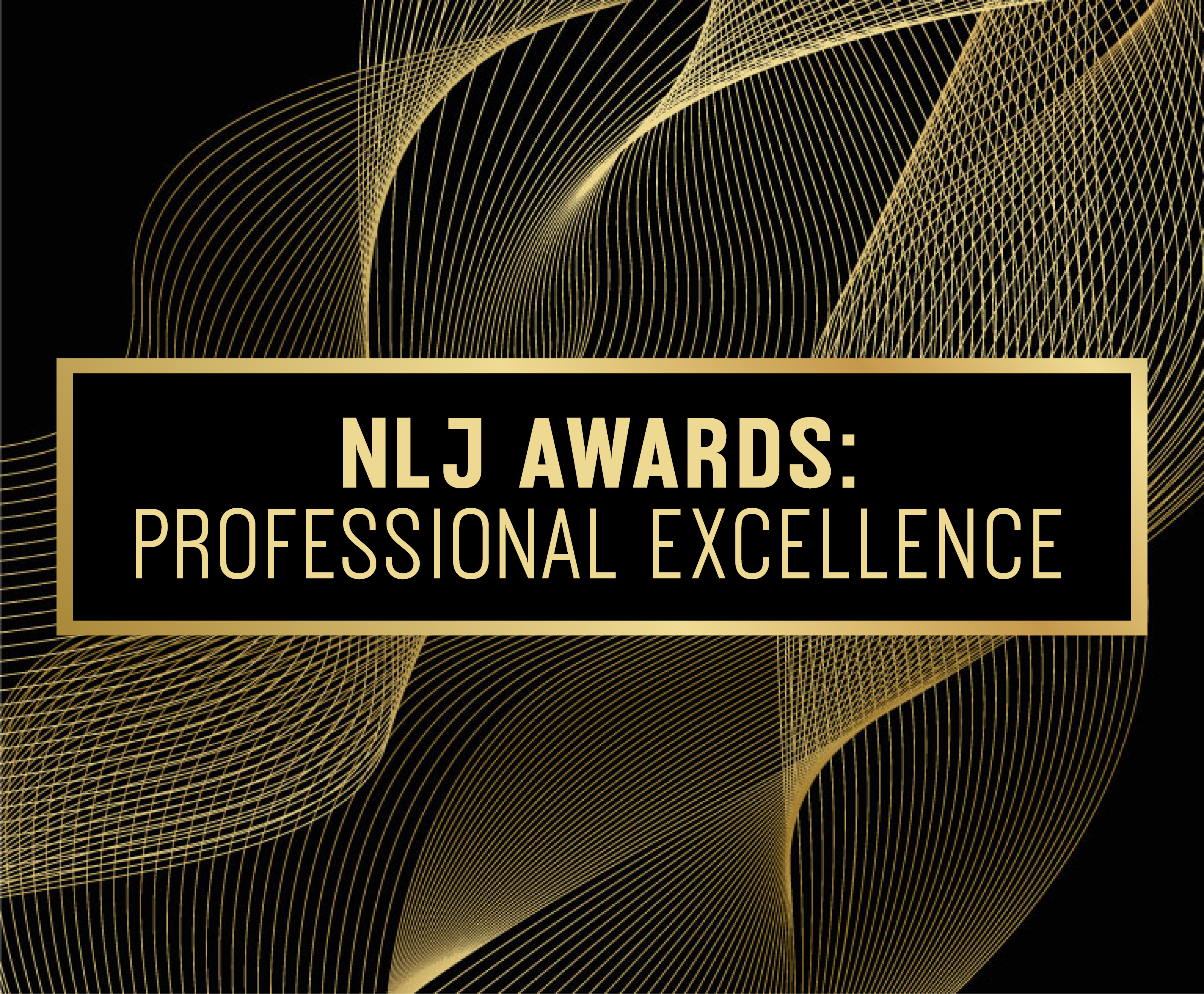 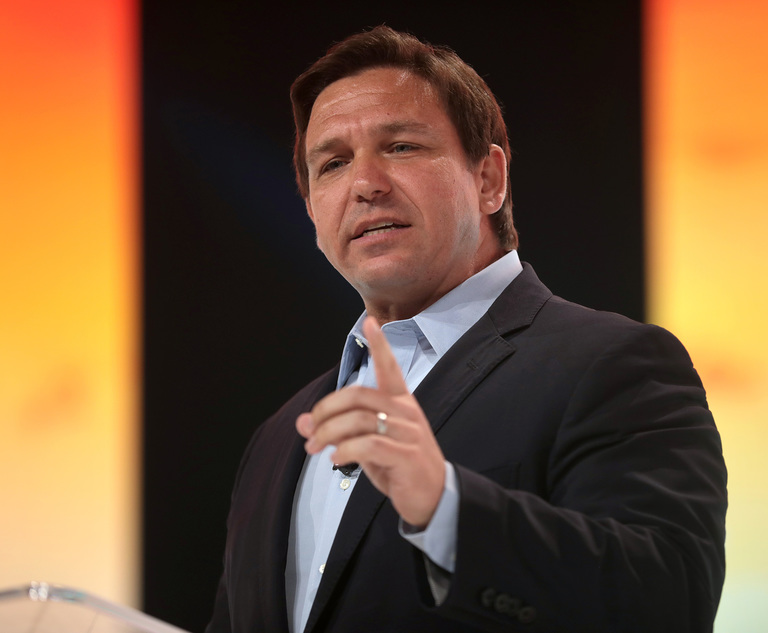