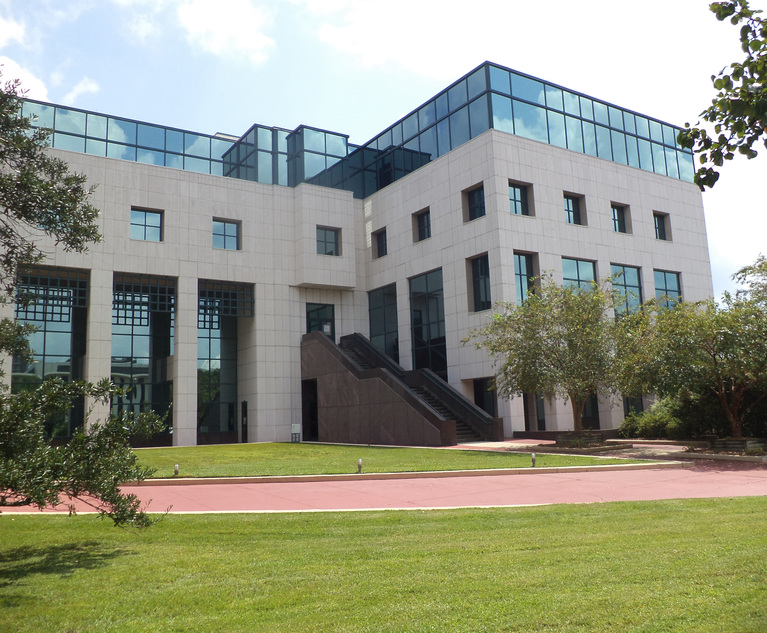 With Florida property insurers trying to curb lawsuits, a Leon County circuit judge has refused to block a decision by Insurance Commissioner David Altmaier that could steer at least some disputes away from courtrooms.

The changes involve trying to shift claims disputes to mediation and arbitration, rather than civil lawsuits. The changes offer premium discounts to policyholders who agree to use mediation and, if that doesn’t resolve the disputes, to go to binding arbitration.

Customers would have to pay their attorney fees in disputes that go to mediation and arbitration. Contractors are often heavily involved in claims disputes, as they can be assigned insurance benefits and pursue payments.

The Restoration Association of Florida and Air Quality Assessors, LLC, an Orange County-based firm that does work such as mold and leak detection, filed the lawsuit in May and a revised version in August. In seeking the preliminary injunction, they argued, in part, that state law did not authorize Altmaier and American Integrity to “strip away Florida homeowners’ and their assignees’ (contractors’) lawful rights and remedies when a property insurance claim is wrongfully denied.”

“The (policy) text approved by OIR (the Office of Insurance Regulation) will confuse policyholders or assignees and subject them to mediation and confidential binding arbitration when they have a right, by law, to go to court. Equally important, OIR, as a state actor, approved the jury-trial waiver, which is inconsistent with Florida’s guarantee that the ‘right to trial by jury shall be secure to all and remains inviolate,’” an Oct. 12 motion for a preliminary injunction said, quoting part of the Florida Constitution.

But in an Oct. 31 response, American Integrity argued that an injunction would hurt policyholders who choose the mediation and arbitration option — known as an endorsement — to receive discounted rates.

“A policyholder who does not wish to give up their right to file a lawsuit in the courts may reject the endorsement and the discount associated with it and may still obtain coverage from American Integrity — it is completely voluntary on the part of the policyholder to purchase a policy with the endorsement. … American Integrity’s policy endorsement gives homeowners the freedom to make an informed choice about an insurance product that fits the homeowners’ specific needs,” the insurer’s response said.

Dempsey held a hearing last week and issued a two-page written order denying the motion for a preliminary injunction. The order did not provide a detailed explanation, though Dempsey said the plaintiffs did not meet requirements of showing such things as “irreparable harm” and a “substantial likelihood of success on the merits” of the case.

Property insurers have long blamed lawsuits and related attorney fees for many of the industry’s financial problems in Florida. Insurers during the past two years have dropped hundreds of thousands of customers and sought large rate increases to try to stem financial losses, but troubles have persisted.

The Legislature held a special session in May to pass measures that included trying to reduce litigation costs. The Restoration Association of Florida has spearheaded legal challenges to the measures, which included restricting attorney fees for contractors in claims disputes.

Contractors in the past have been able to recover their attorney fees from insurers if they were successful in the lawsuits, a concept known as “prevailing party fees.” But one of the newly passed laws (SB 2-D) stripped contractors of being able to recover prevailing-party fees when they are assigned benefits.

Homeowners can still recover prevailing-party fees if they file lawsuits directly against insurers, but the contractors cannot.

Circuit Judge J. Lee Marsh in August dismissed a challenge filed by the Restoration Association of Florida and Air Quality Assessors to the new law. They have appealed the ruling to the 1st District Court of Appeal.

The attorney-fee restriction in the new law also has been an issue in the challenge to Altmaier’s approval of the American Integrity policy changes. The plaintiffs argued that the law did not “ratify” Altmaier’s decision, at least in part because they said the law is unconstitutional.

“The enactment of SB 2-D was itself unconstitutional and cannot ratify the OIR’s unauthorized actions in approving the arbitration endorsement with respect to the attorneys fees’ prohibition either,” the plaintiffs’ attorneys wrote in a Nov. 7 court document.

But attorneys for Altmaier disputed such arguments. 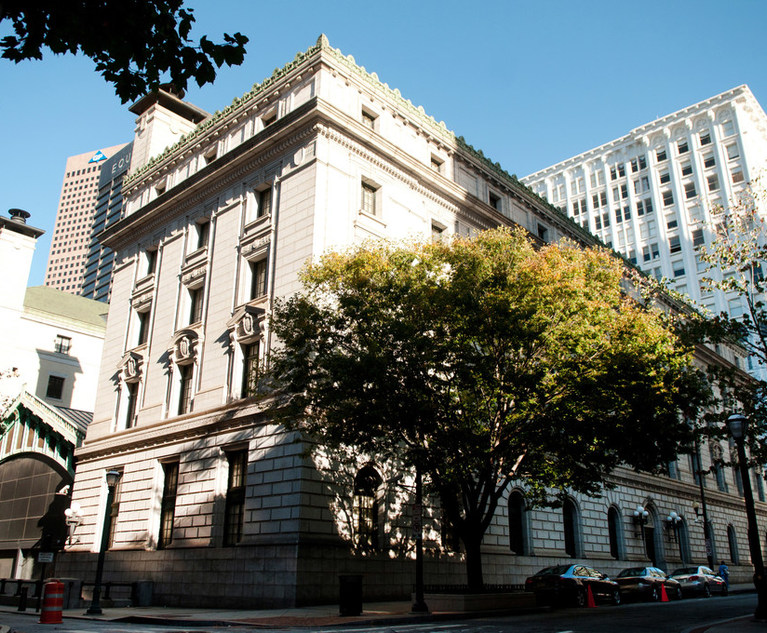 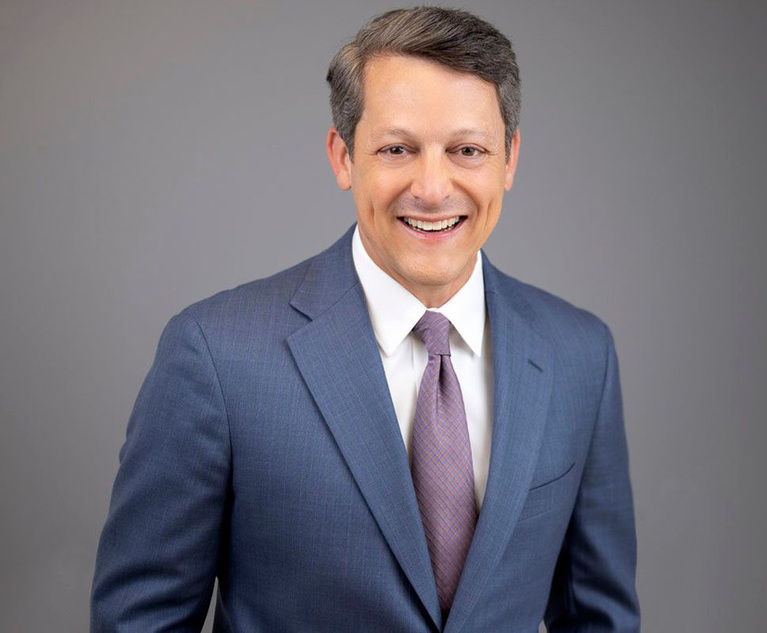 How I Started My Own Law Firm: ‘You Have to Be Willing to Pound the Pavement for Work,’ Says Brian Greene of GreeneHurlocker
Leave a comment Leave a comment