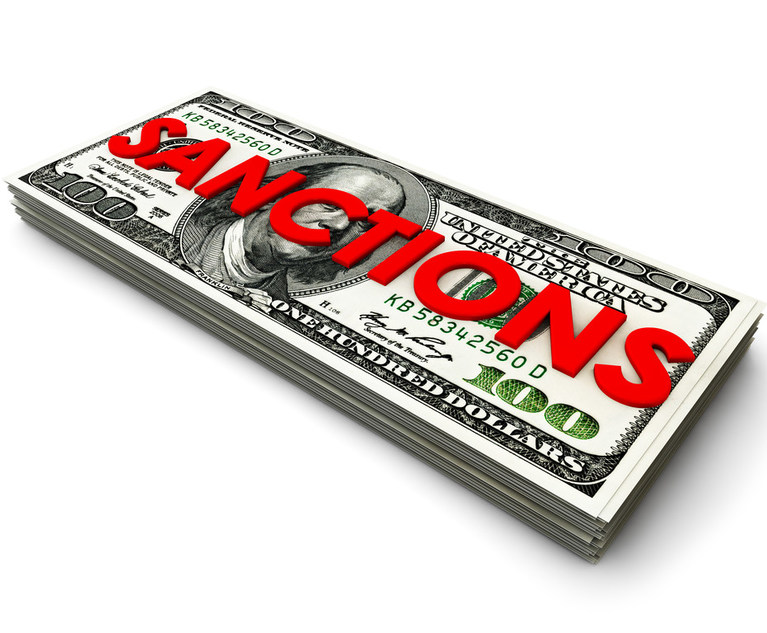 A Pennsylvania judge has asked the state Superior Court to uphold several rulings in a wrongful use of civil proceedings case that resulted in a more than $744,000 verdict, as well as a $10,000 sanction against the lawyer-defendant.

The opinions stem from a verdict last year where a Philadelphia attorney and law firm, as well as their client, were hit with a more than $580,000 award, plus a $159,000 punitive damages finding against the attorney, Paul Stewart of Helm Legal Services. According to the allegations in the case, Stewart had piloted a frivolous and abusive lawsuit against an ophthalmologist over a $399 pair of eyeglasses. 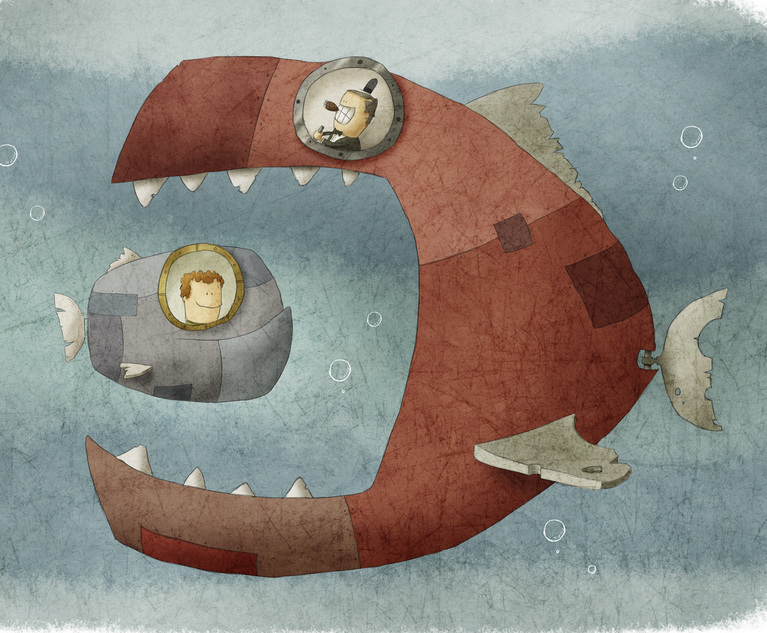