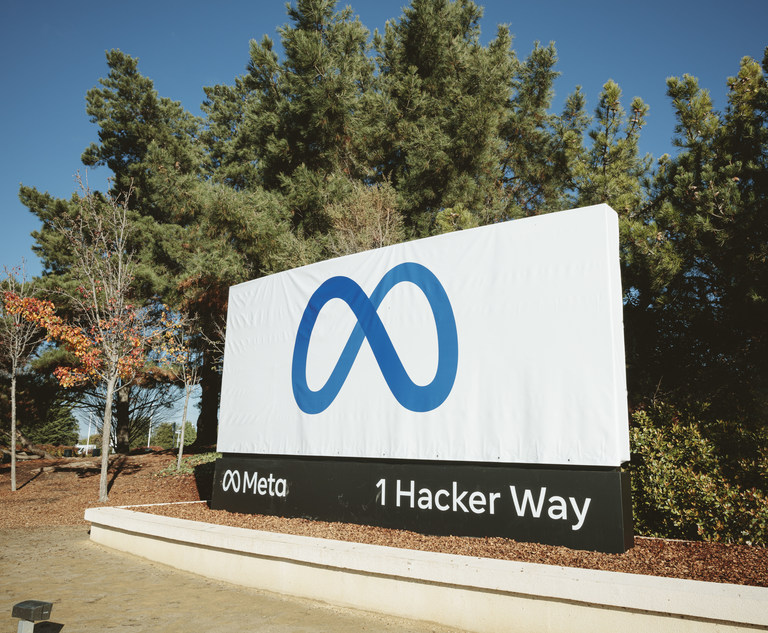 An anti-vaccine group’s claims that Facebook censored it on behalf of the government were met with incredulity by a judge at the U.S. Court of Appeals for the Ninth Circuit on Tuesday.

U.S. District Judge Edward Korman, sitting by designation, took issue with the Children’s Health Defense arguments that Facebook, now called Meta Platforms, was coerced by the government to censor the group’s posts and deactivate its donation button, in violation of the First Amendment. 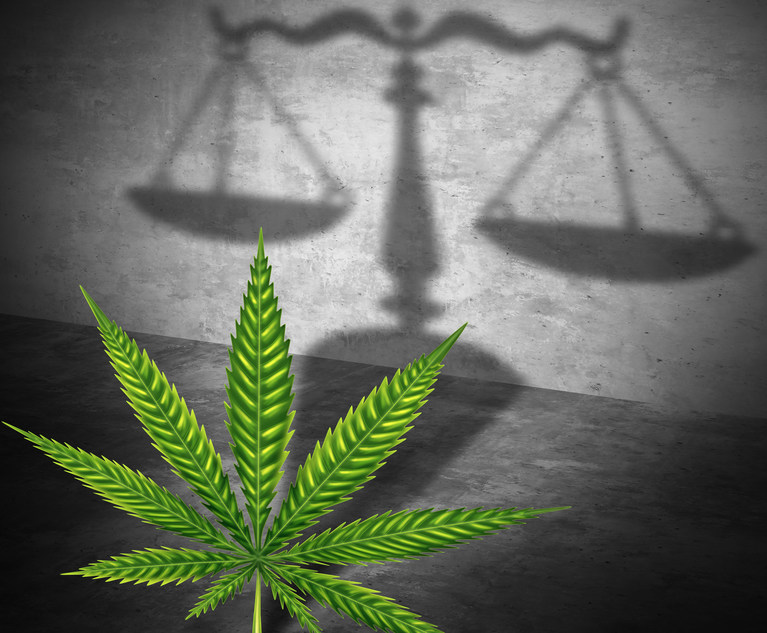 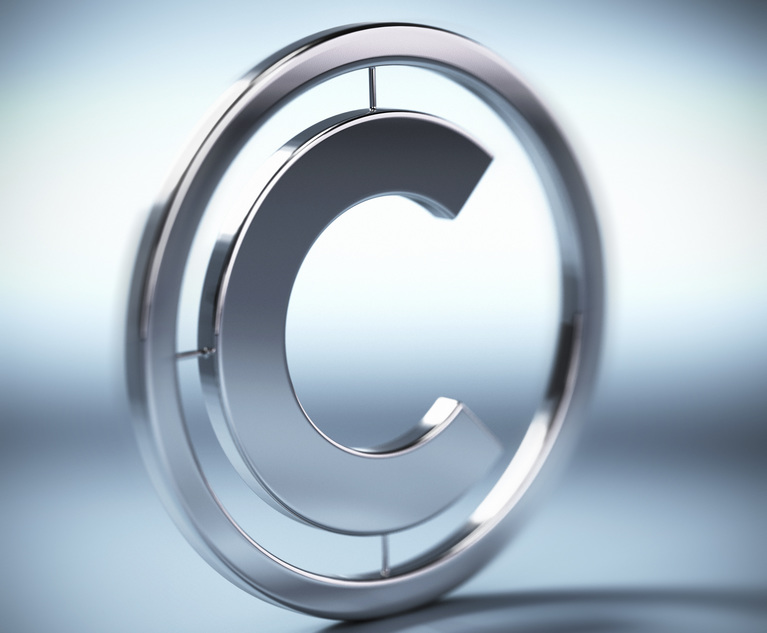