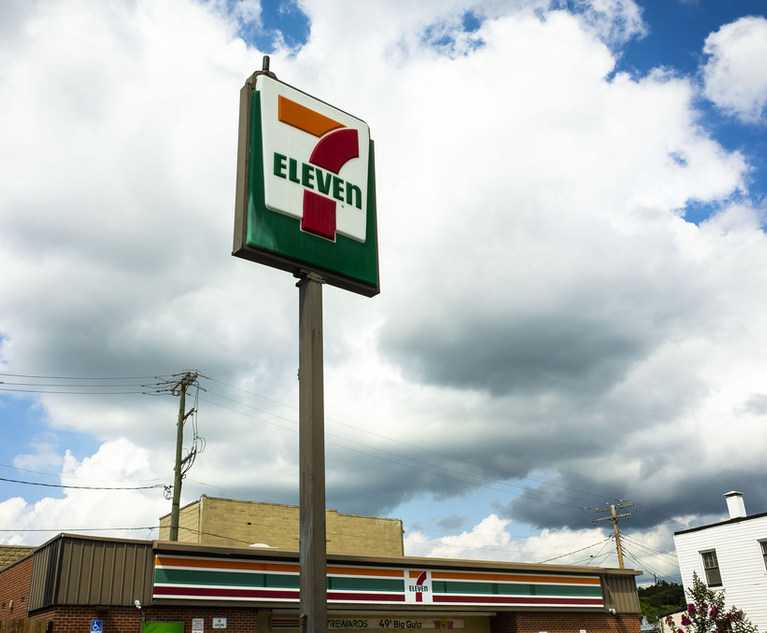 Franchising is still here, and growing. Indeed, the International Franchise Association, in a Feb. 16, 2022 Special Report, predicts that “Franchise growth is expected to stabilize in 2022, expanding by 2.2% to reach a total of 792,014 franchise establishments, 17,000 more than 2021 [and] Franchises’ GDP contribution to the overall economy will remain stable at 3% in 2022, but the growth rate is likely to slow to 5.7%, still higher than the pre-pandemic level.” But the threats to franchising just keep on coming, particularly given recent developments on the issue of whether franchisors can be considered employers of their franchisees.

Back in September 2019, this column discussed “Is the Franchise Model Under Attack?” because certain courts, at least in California, were deciding cases indicating that franchisees could be considered employees. More specifically, in Dynamex Operations W. v. Superior Court, 4 Cal. 5th 903 (2018), the California Supreme Court made it more difficult for employers (including franchisors) to classify workers (including franchisees) as independent contractors by adopting what has become known as the “ABC Test.” Under the ABC Test, it must be shown that: (A) the individual is free from control and direction in connection with the performance of the service, both under his contract for the performance of service and in fact; and (B) the service is performed outside the usual course of the business of the employer; and (C) the individual is customarily engaged in an independently established trade, occupation, profession or business of the same nature as that involved in the service performed. Subsequent to Dynamex, the Ninth Circuit ruled in Vazquez v. Jan-Pro Franchising Int’l, 923 F.3d 575 (9th Cir. 2019) that the Dynamex decision applied retroactively to the franchisor-franchisee relationship. 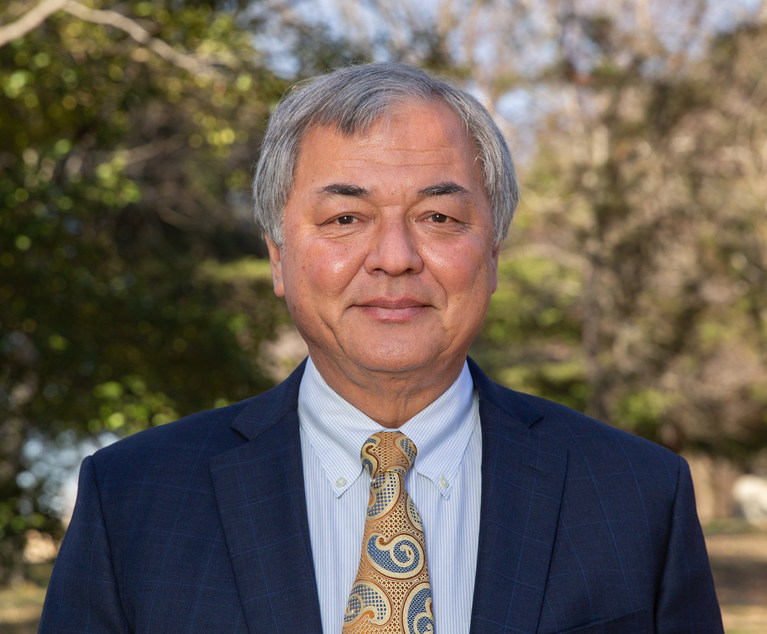 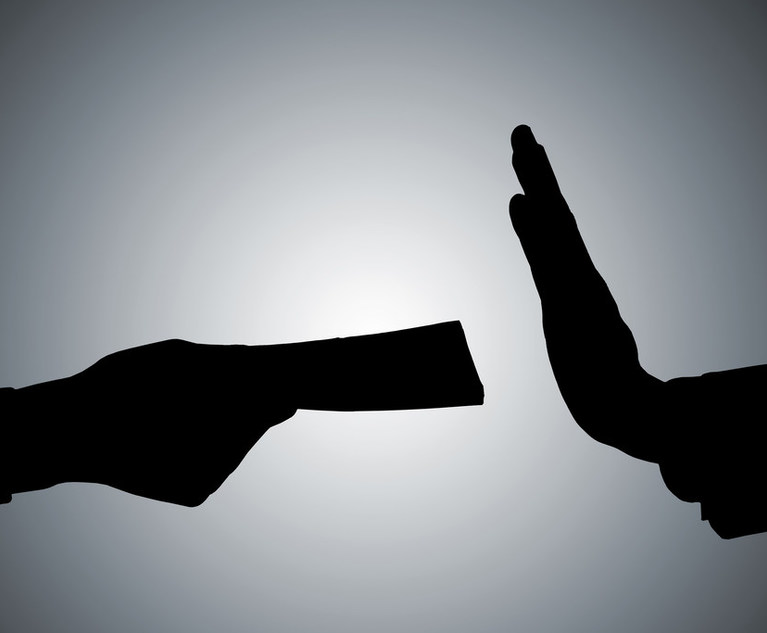