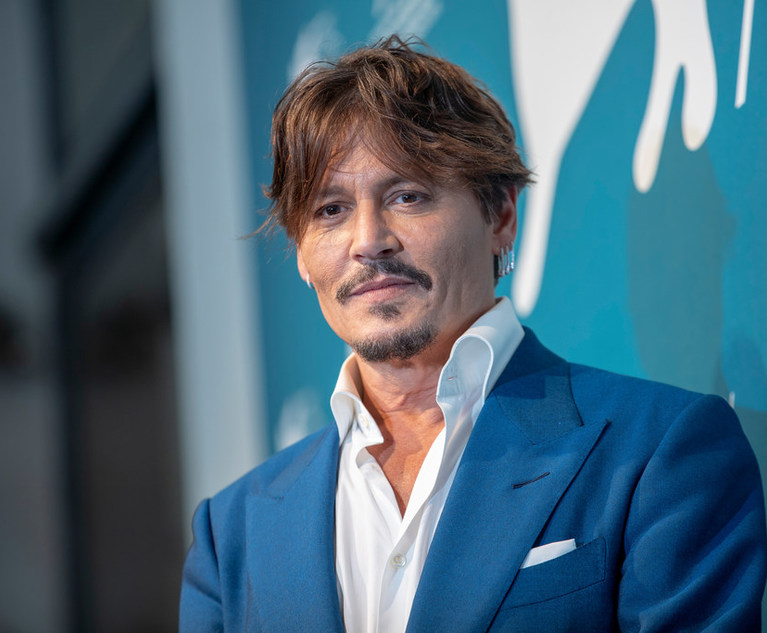 The defamation trial that pits Johnny Depp against his ex-wife, Amber Heard, is one with a potentially massive verdict. Depp is suing Heard in Fairfax County, Virginia, for $50 million in compensatory damages, $350,000 in punitive damages, and hundreds of thousands of dollars in court costs and legal fees.

All of this stems from a 2018 op-ed in the Washington Post in which Heard stated that she spoke up against sexual violence and was made to endure the wrath of our culture. Depp claims that as a result of this essay, he has been unable to secure the kinds of projects that he previously had. Heard, parenthetically, is countersuing Depp for $100 million. 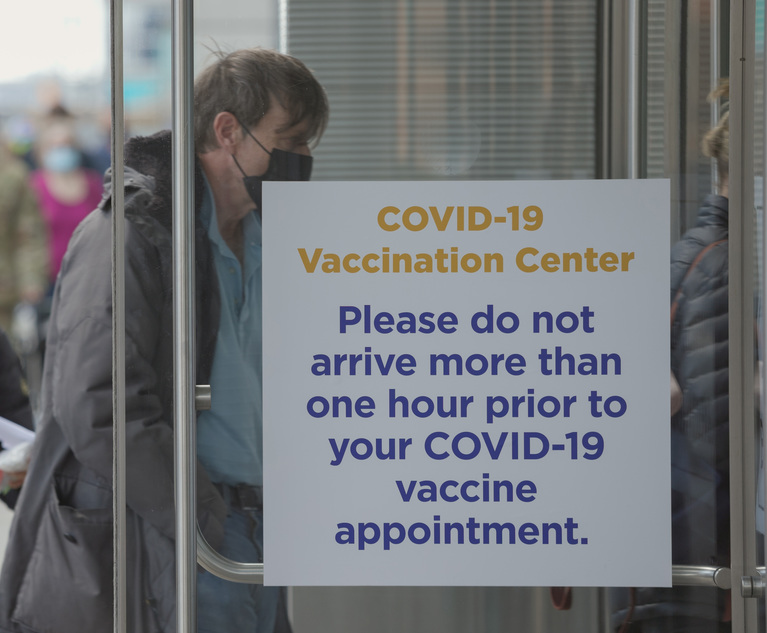 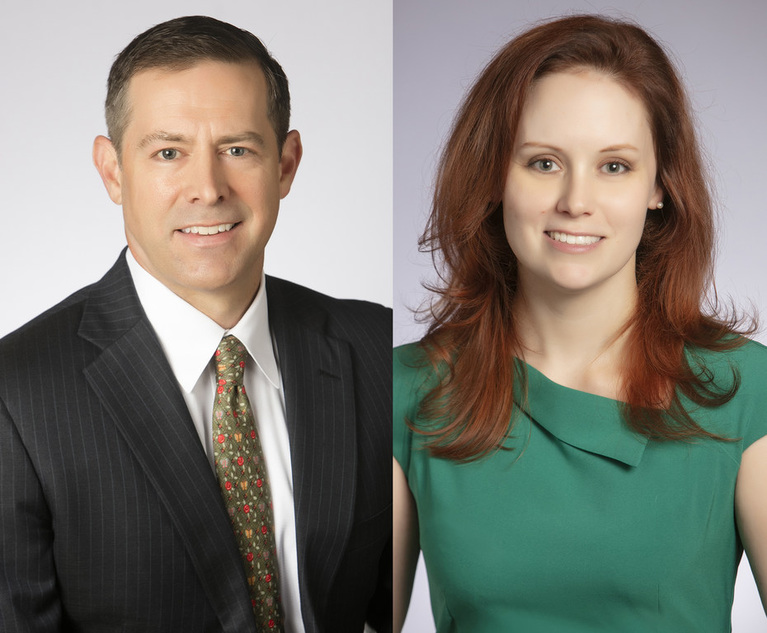