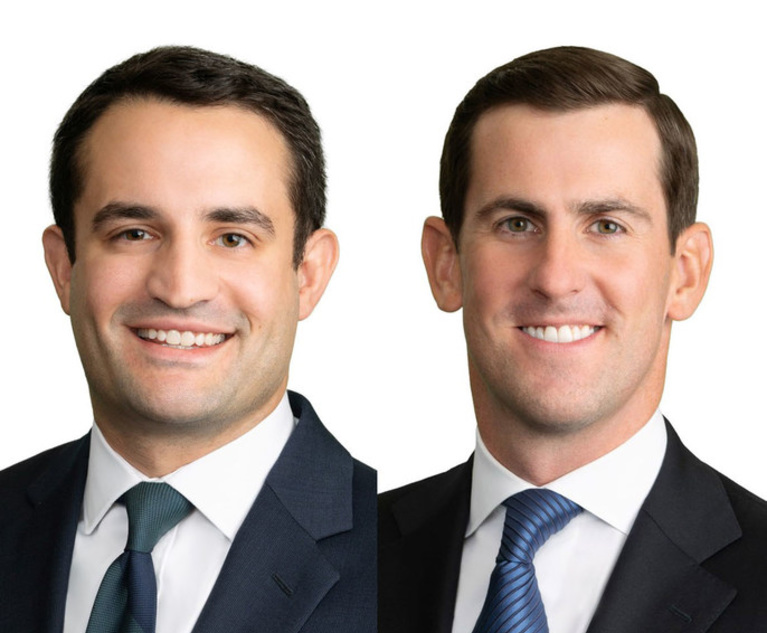 It’s no secret that crime in many areas across the country is rising, and Philadelphia is no exception. Each day brings with it new reports of violence and many retail businesses are finding themselves at the center of this increased lawlessness.

Back in February, a 49-year-old local musician/bartender was found stabbed to death in his car in the parking lot of a Wawa in Southwest Philadelphia. More recently, a Wawa in Northeast Philadelphia was overrun by a group of roughly 100 unruly teens (“Philly kids ransacking Wawa was ‘a scene from the apocalypse,’” Philadelphia Inquirer, 9/27/2022); a store clerk at a 7-Eleven in Southwest Philadelphia was shot after asking for ID from a customer (“7-Eleven employee shot after asking for ID during cigarette purchase: Police,” 6abc.com, 9/12/2022); and, a man getting gas at a Sunoco in Germantown was ambushed and carjacked at gunpoint by four masked men (“Germantown carjacking: Group seen on video jumping from van, stealing car at gunpoint,” 6abc.com, 10/3/22). 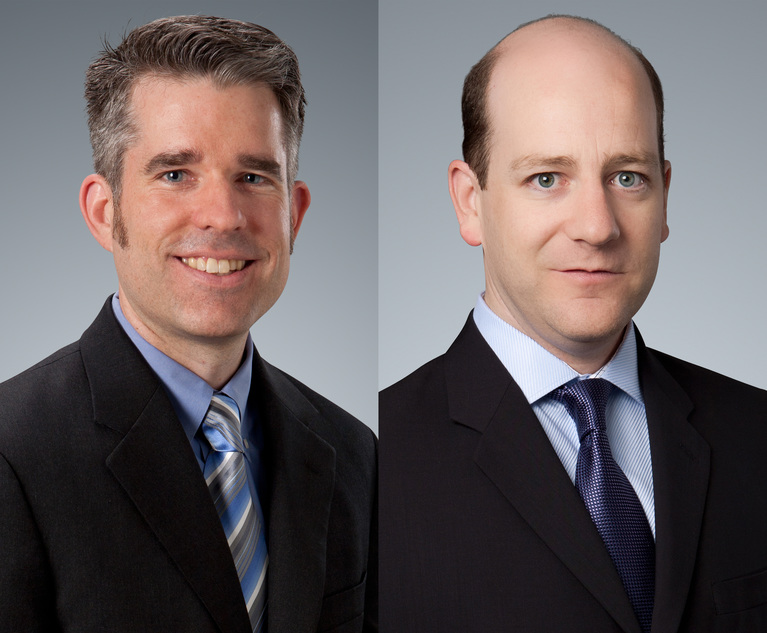 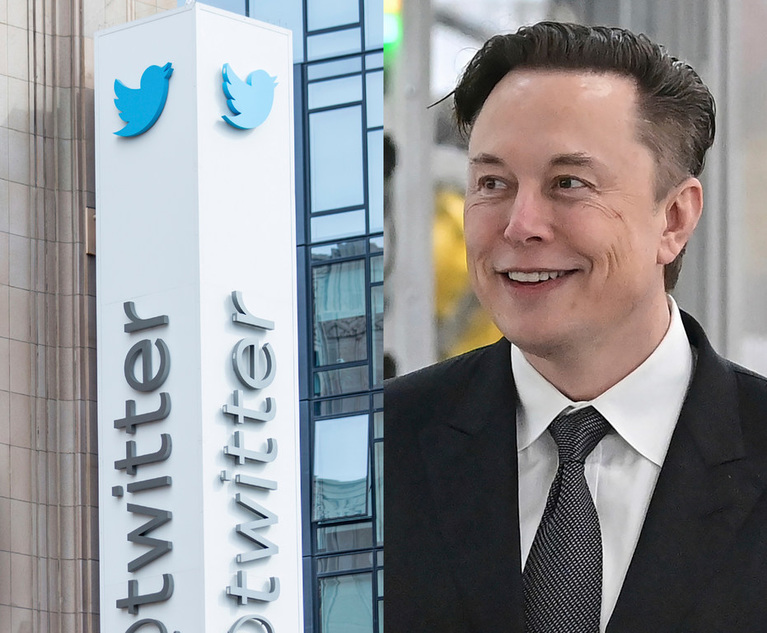