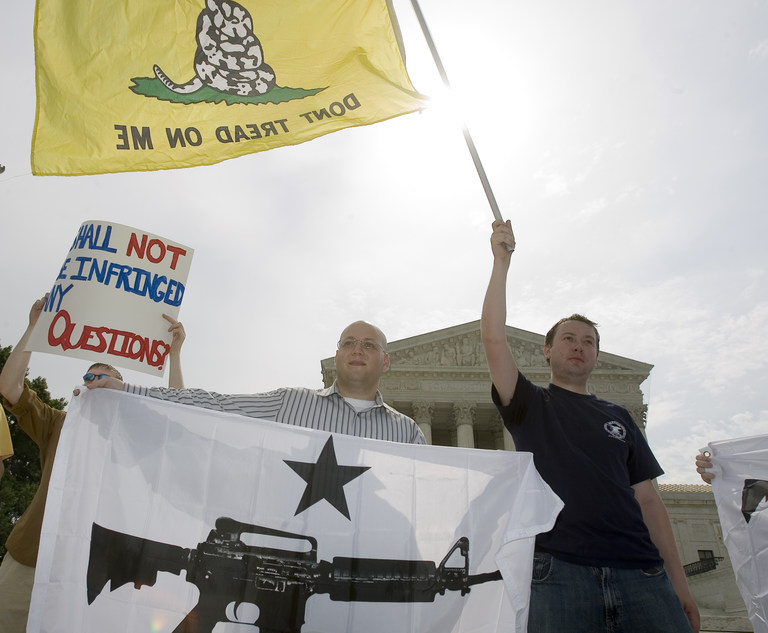 As the nation is rocked by the elementary school mass shooting in Texas, the U.S. Supreme Court is putting final touches on a decision likely to expand gun rights, while also preparing to discuss on Thursday a challenge to restrictions on large-capacity firearm magazines.

The justices heard arguments in November in New York State Rifle & Pistol Association v. Bruen, in which the gun-rights association argues that the Second Amendment is violated by New York’s requirement that those seeking a concealed-carry license must show a “proper cause” for it. 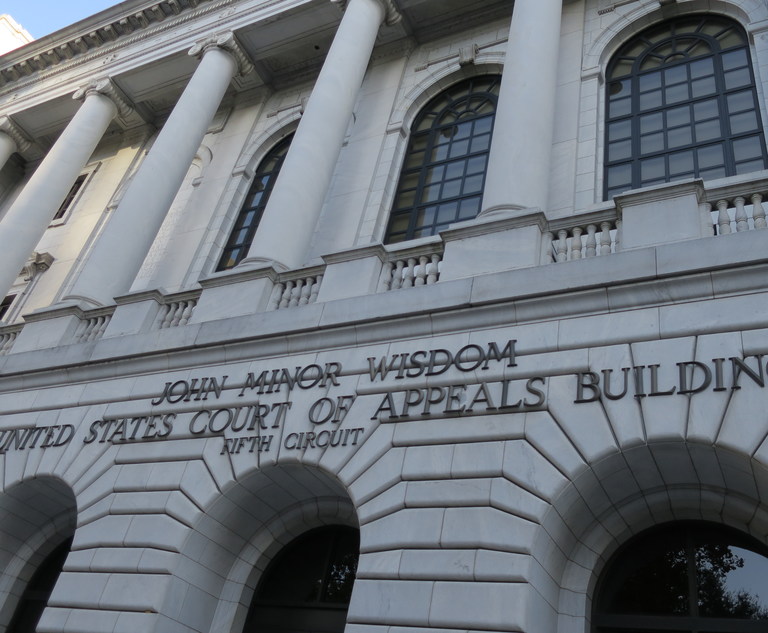 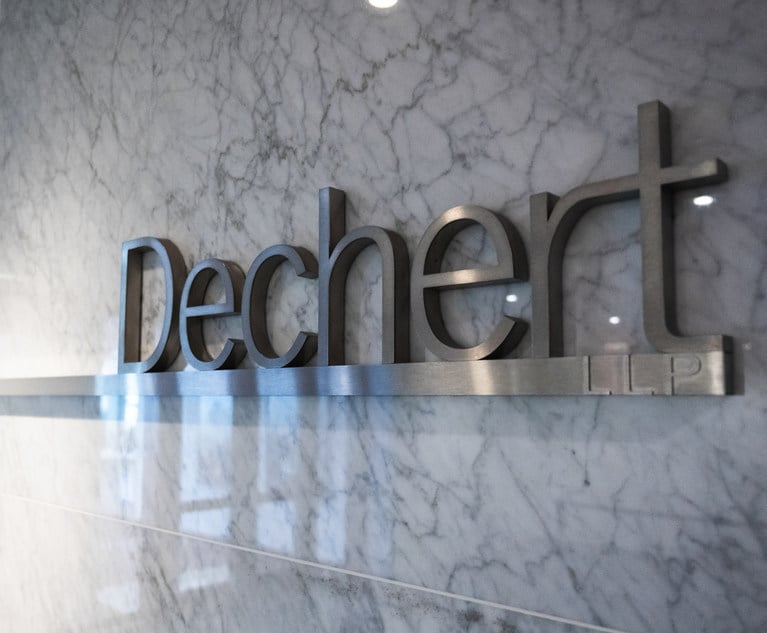