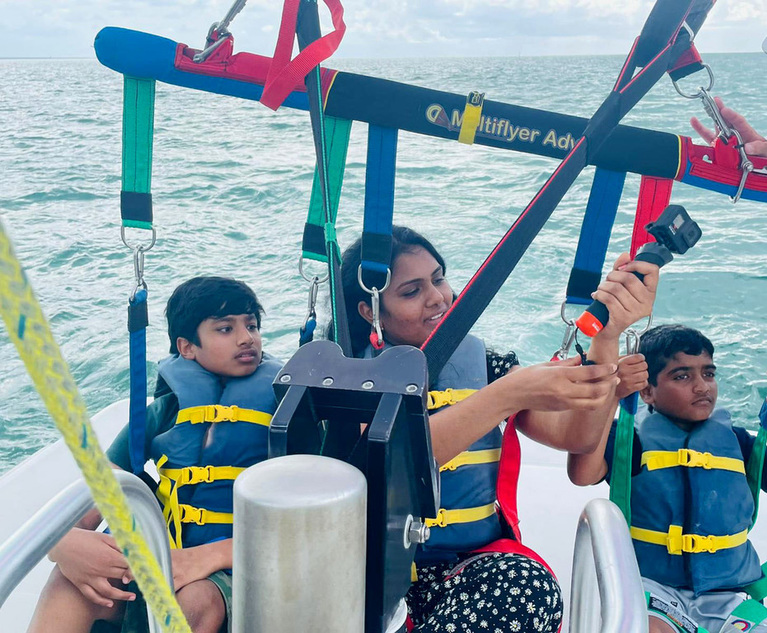 A Coral Gables attorney said that a viral video that captured a woman parasailing with her son and nephew as they were “dragged across the water for two miles” in the Florida Keys during Memorial Day weekend will have an impact on at least two aspects of a potential jury trial.

“One is liability—look at those 30- to 40-miles-per-hour gusts. Jurors will sit there and say, ‘You must be kidding me! The captain would put them through those conditions?’ ” said Michael Haggard, managing partner at the Haggard Law Firm. “But then on the damages: Imagine the terror that is going through these young children as they’re being dragged along the water.” 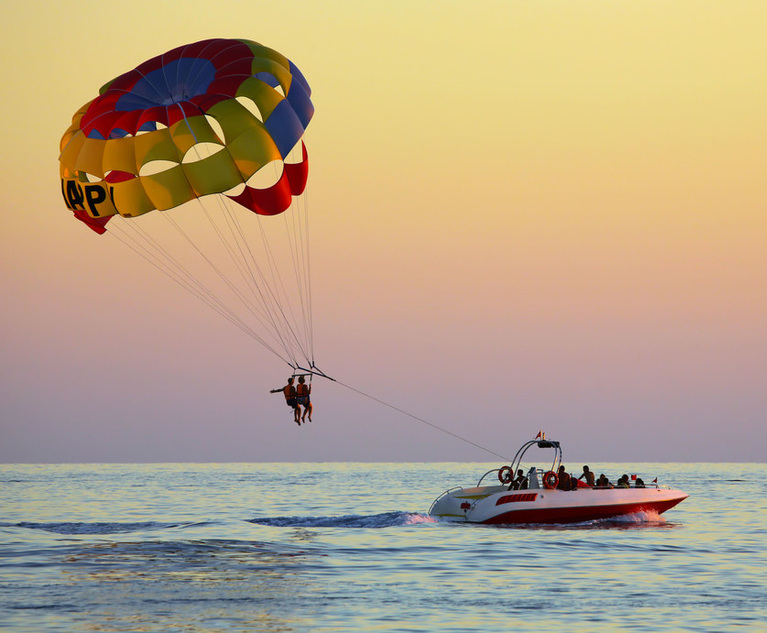 Lawsuit Filed by Family of Woman Killed While Parasailing
Next Article 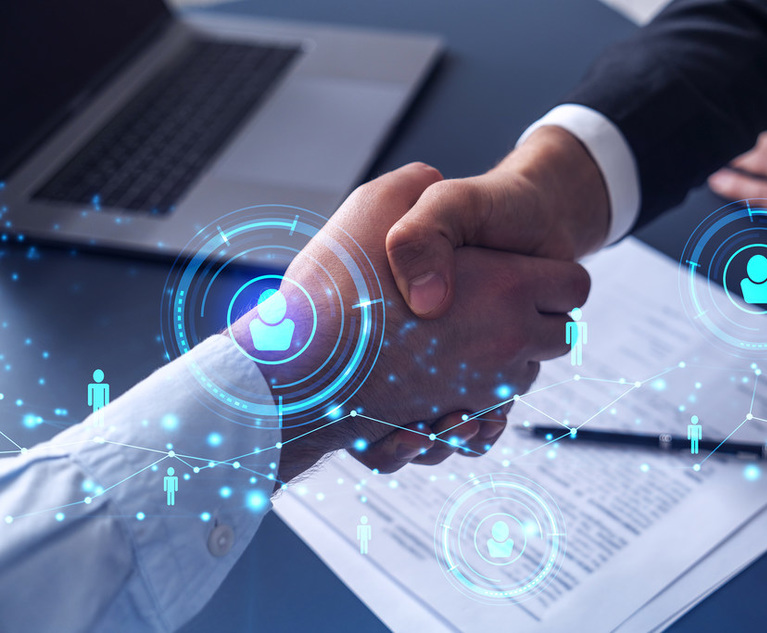