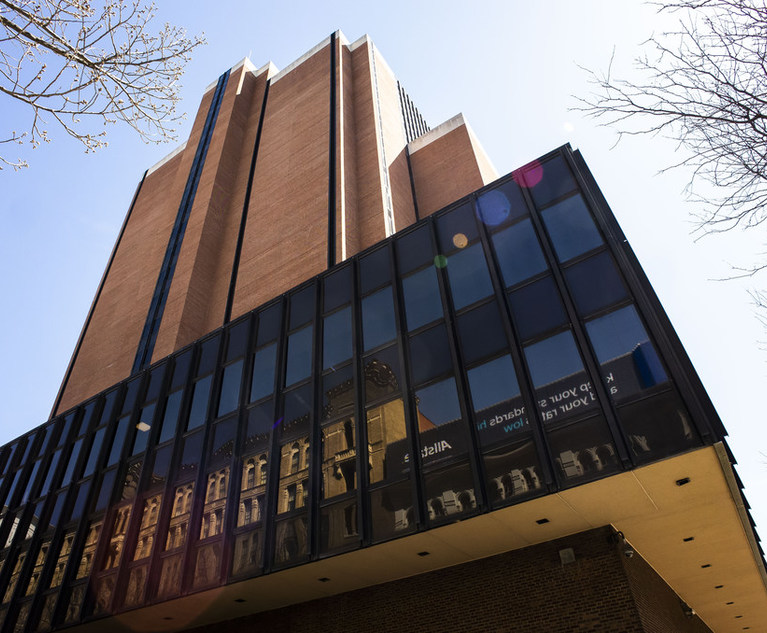 Former homicide prosecutor Carlos Vega at times spoke through tears as he gave testimony Monday about his 2018 firing from the Philadelphia District Attorney’s Office.

Vega, 66, was the only witness to speak during the first day of trial in his lawsuit against the city of Philadelphia, alleging District Attorney Larry Krasner fired him based on his age. Krasner was dismissed as a defendant in October, but he remained a central figure in the dispute. 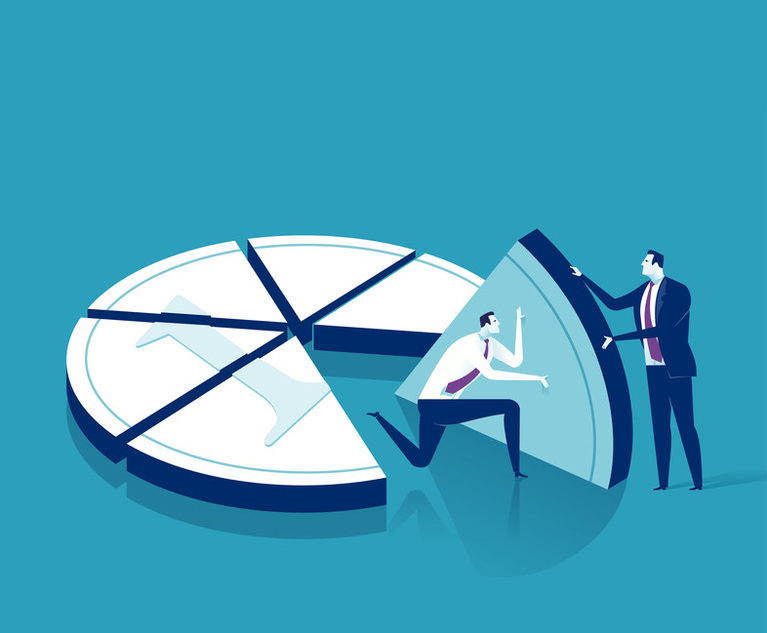 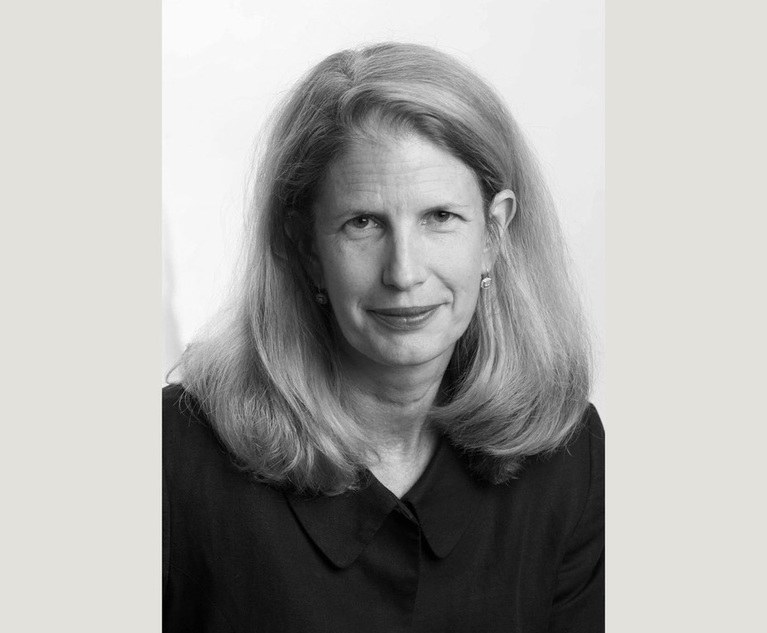