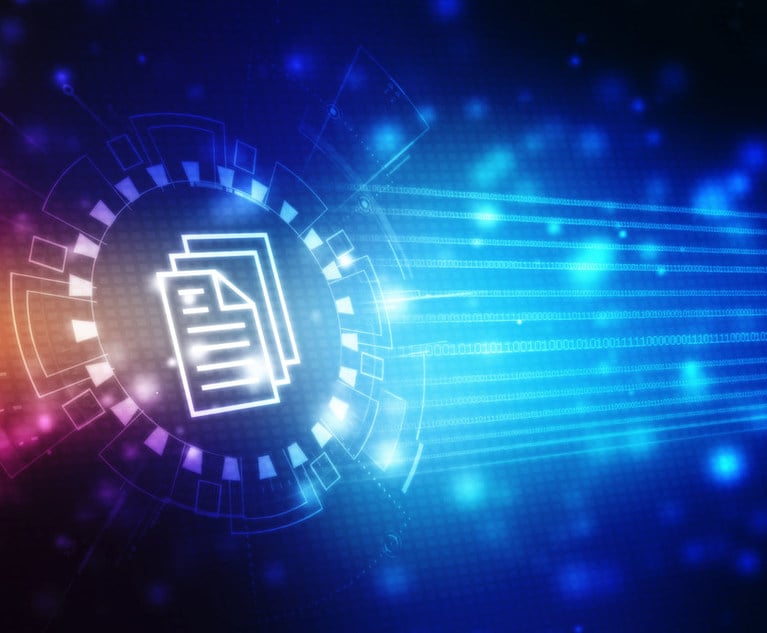 The DR Distributors matter (N.D. Ill.) is already famous for providing a few recent illustrations of what not to do in e-discovery. Now the latest opinion in this discovery saga, from Judge Iain Johnston, filed July 22, 2022, reflects the limits of orders under Federal Rule of Evidence 502(d), application of marital communications privilege, and some cautionary lessons about inconsistent redactions and defending a privilege review process generally.

The underlying matter involves a trademark dispute between two sellers of electronic cigarettes, but the main attraction has long been a discovery process that, as Judge Johnston’s opinion succinctly notes, “was—and still is—cursed.” Discovery officially closed in 2015, but complaints of incomplete productions, sanctions motions, and evidentiary hearings dragged on for years, with the parties so far apart on their view of the basic record, the court characterized their submissions as “akin to flipping back and forth between CNN and Fox News.” Ultimately, the back-and-forth resulted in defendants 21 Century Smoking, Inc. and its owner Brent Duke, making additional document productions in 2018, 2019, and 2021. 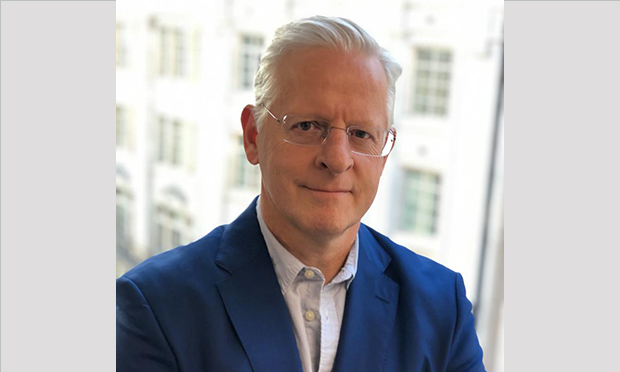