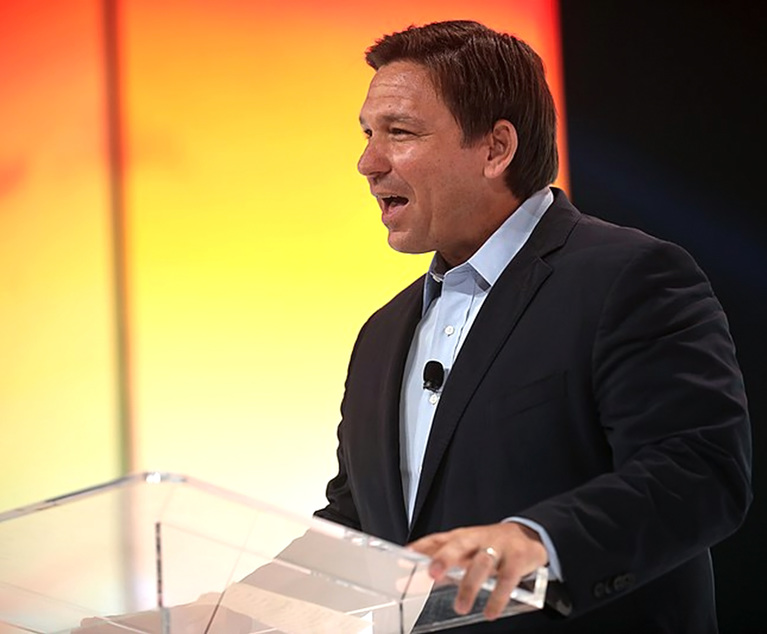 The Florida Center for Government Accountability filed the lawsuit in Leon County circuit court and alleged that the governor’s office did not comply with requests to release a series of records about the flights.

The lawsuit said the DeSantis administration provided records Friday but that they were not “responsive” to requests made Sept. 20 and Sept. 21 under Florida’s public-records law.

“None of the records produced by defendants are records sent or received by the EOG (Executive Office of the Governor) or governor,” the lawsuit, filed by Sarasota attorney Andrea Flynn Mogensen and Tampa attorney Matthew Farmer, said. “None of the records are within the timeframe of records sought in the first or second requests.”

The lawsuit said the DeSantis administration provided records that had been “sent to or received from another agency.” It did not detail those records, but the administration released documents Friday to the Miami Herald and other news organizations involving the Florida Department of Transportation, which helped carry out the flights.

In an email attached to the lawsuit, the governor’s office described the documents released Friday as the “first production” of records.

“The Office of Open Government (in the governor’s office) has been working to retrieve, review and produce documents responsive to the many public records requests we have received regarding the flights to Martha’s Vineyard,” the email from the office said. “In an effort to produce documents more efficiently, this office is retrieving, reviewing and producing any documents related to the aforementioned flights.”

The two flights of migrants drew national attention and came as DeSantis regularly criticizes the Biden administration on border policy and the handling of undocumented immigrants. DeSantis and other Republicans also have heavily criticized “sanctuary” communities, such as Martha’s Vineyard.

The flights of about 50 people, mostly Venezuelans, started in San Antonio, Texas, stopped at an airport in the Northwest Florida community of Crestview and then headed north to Martha’s Vineyard. The DeSantis administration tapped into $12 million that the Legislature provided to transport undocumented immigrants from Florida — though part of the controversy has centered on the migrant flights originating in Texas. 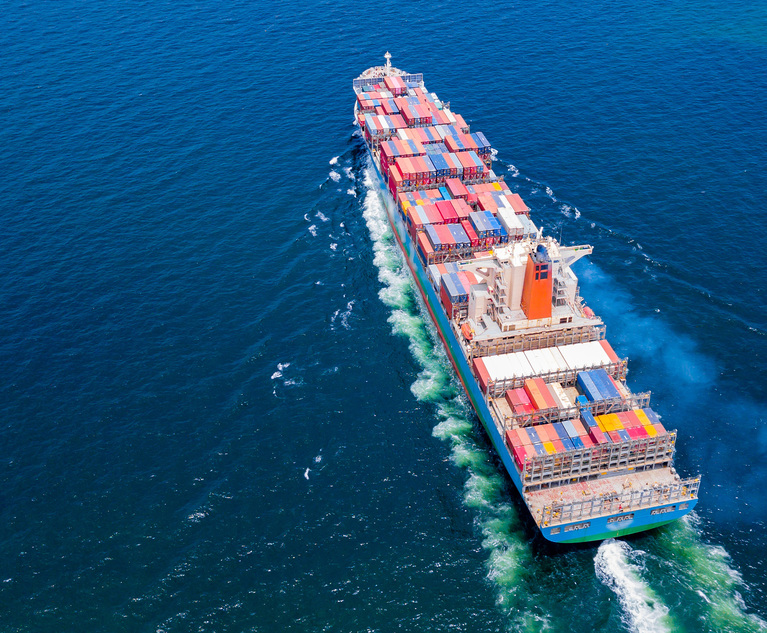 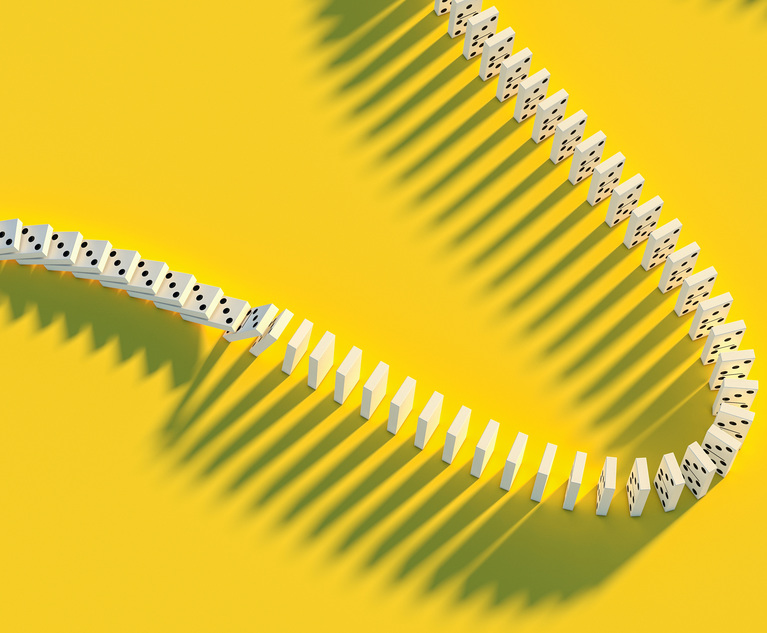