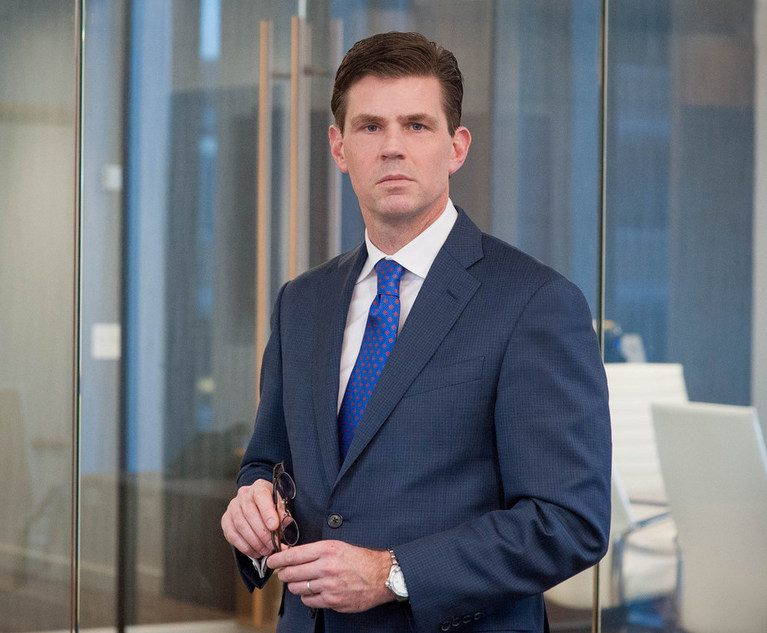 Griesing Law, the woman-owned firm suing Kleinbard for allegedly using Griesing’s diversity status to obtain six-figure contracts with the state, now seeks to make room for a defamation allegation against Kleinbard because of managing partner Matthew Haverstick’s comments to The Legal Intelligencer that accused the firm of lying in its initial complaint.

The firm filed a motion Friday seeking to add a supplemental complaint to its Pennsylvania federal lawsuit against Kleinbard with an additional count of defamation, citing The Legal Intelligencer’s Aug. 19 story, in which Kleinbard managing partner Matt Haverstick is quoted as refuting the allegations against the firm and saying they are a “lie.” 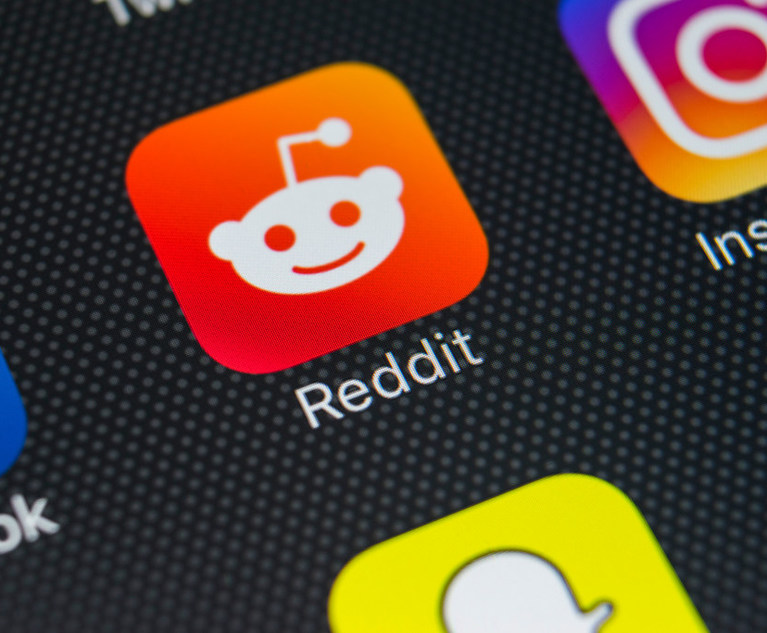 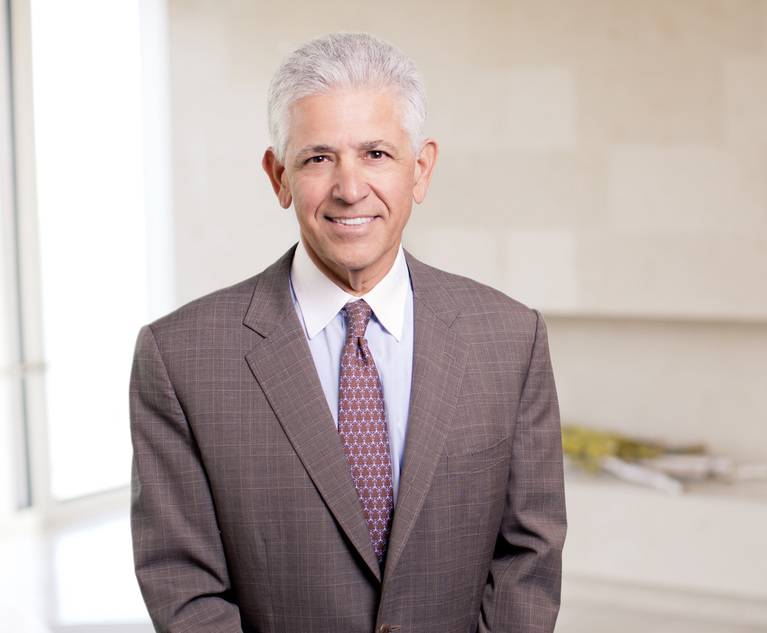