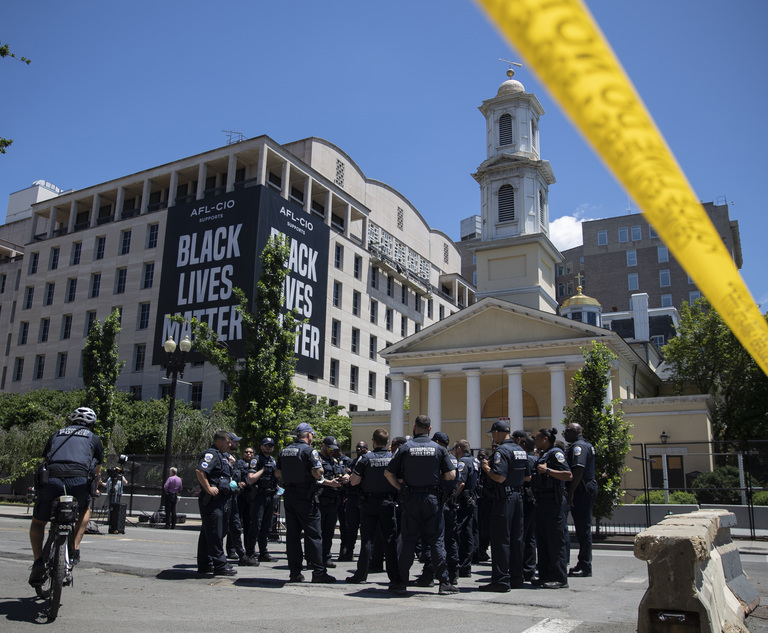 Gibson Dunn & Crutcher is asking the U.S. Court of Appeals for the D.C. Circuit to revive claims against former Attorney General William Barr and other members of the Trump administration over the forced clearing of peaceful protestors from Lafayette Square park in 2020.

In a brief filed Wednesday, attorneys with Gibson Dunn said U.S. District Judge Dabney Friedrich wrongly dismissed constitutional claims that police used excessive force when forcing protestors out of Lafayette Square near the White House. The firm is representing three women who were part of a crowd protesting police brutality in the wake of George Floyd’s killing. 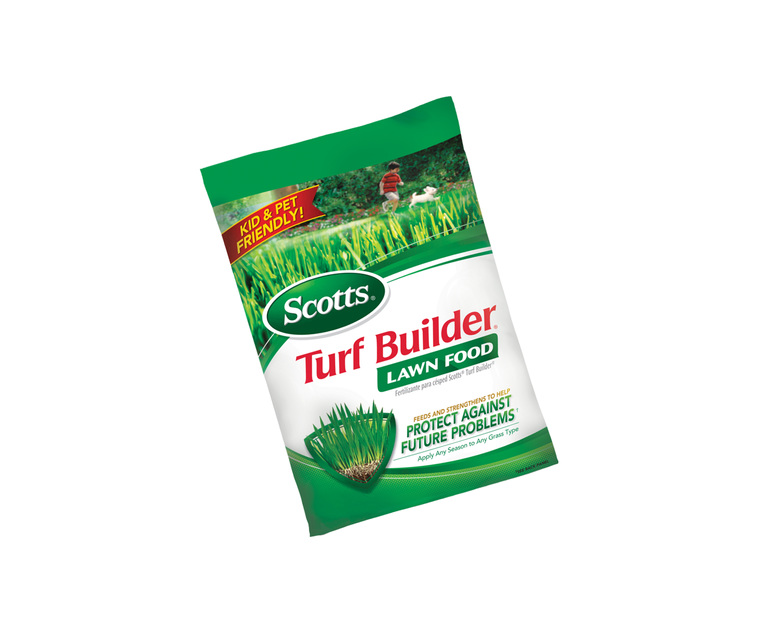