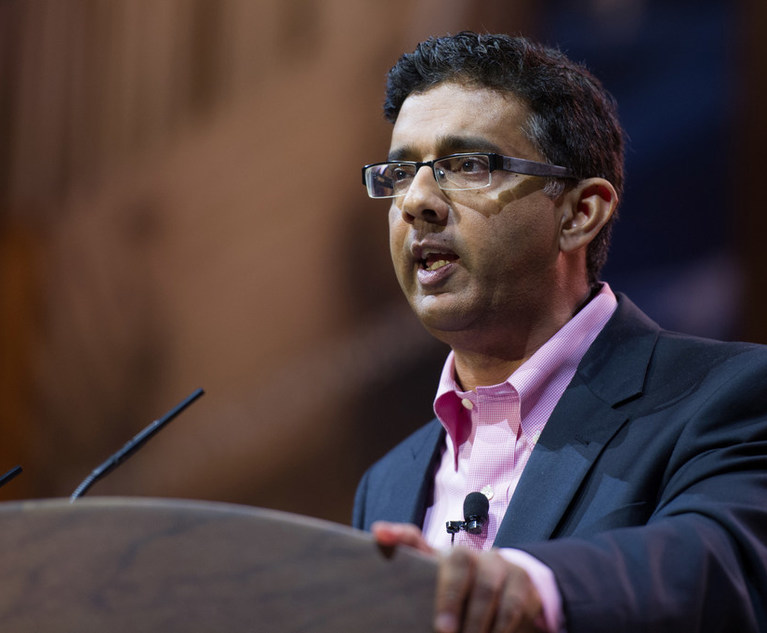 A Georgia man and his family “have faced threats of violence and live in fear” since the movie “2000 Mules” falsely accused him of ballot fraud during the 2020 election, according to a federal lawsuit.

The widely debunked film includes surveillance video showing Mark Andrews, his face blurred, depositing five ballots in a drop box in downtown Lawrenceville, a suburb northeast of Atlanta. A voiceover by conservative pundit and filmmaker Dinesh D’Souza says: “What you are seeing is a crime. These are fraudulent votes.” 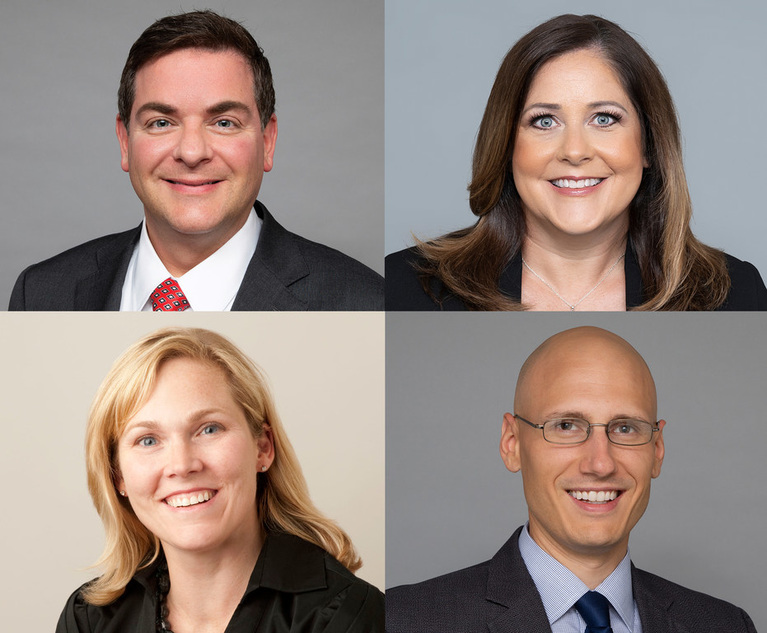 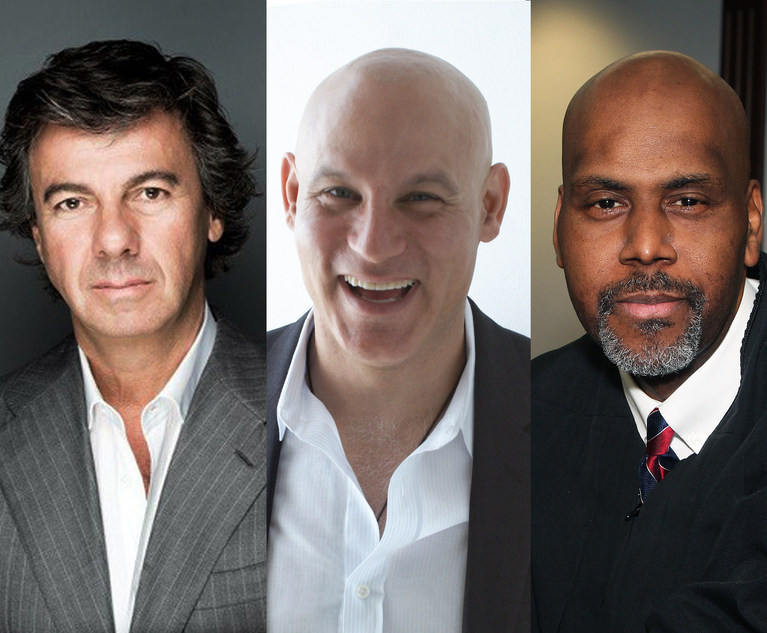