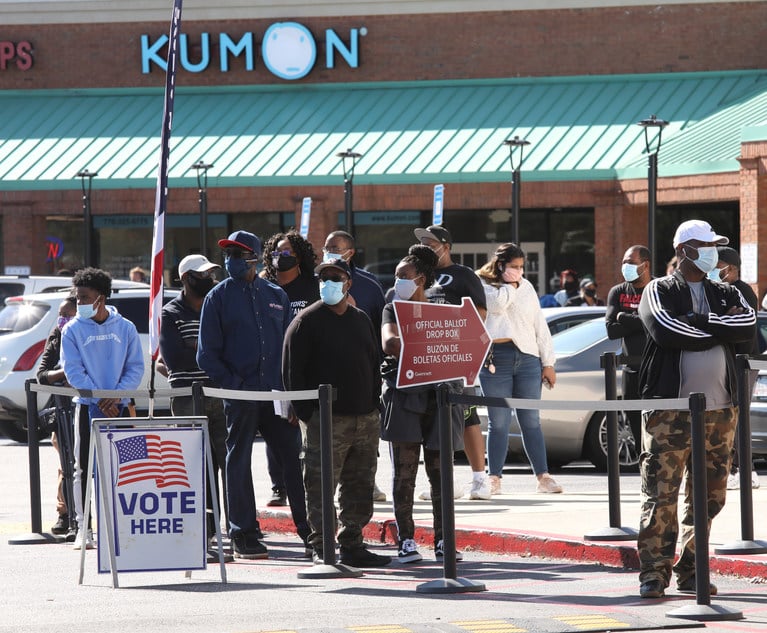 According to the secretary of state’s website, Johnson lost in the May 24 Republican primary election, and Hunt was defeated in the June 21 primary runoff. 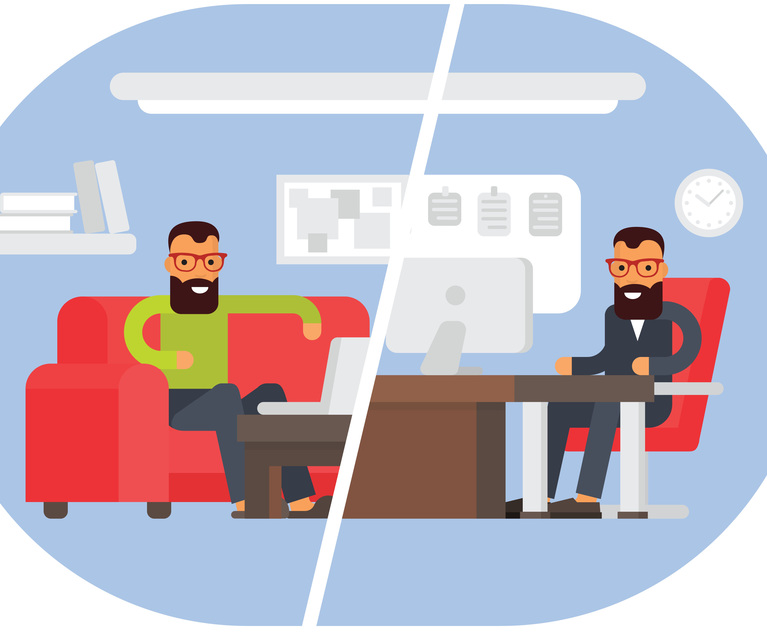 Want to Be a Remote GC? Window of Opportunity May Have Closed
Next Article 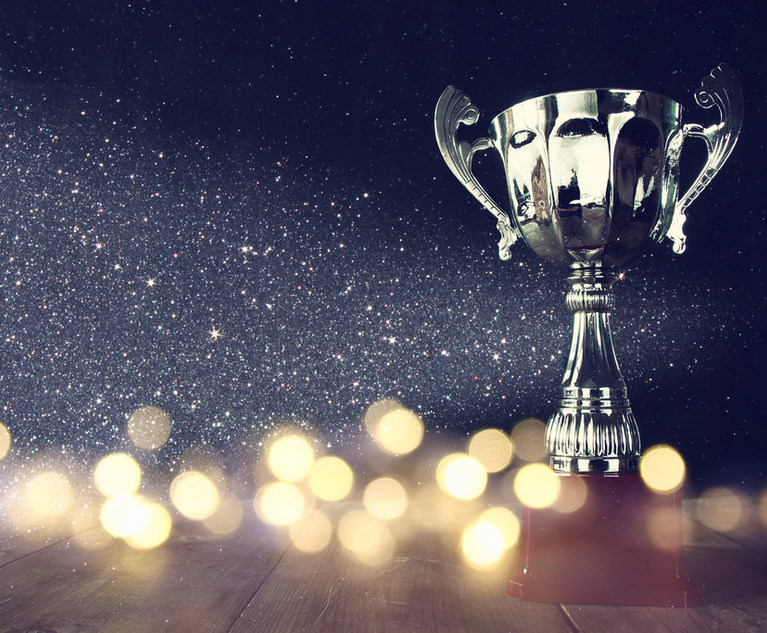