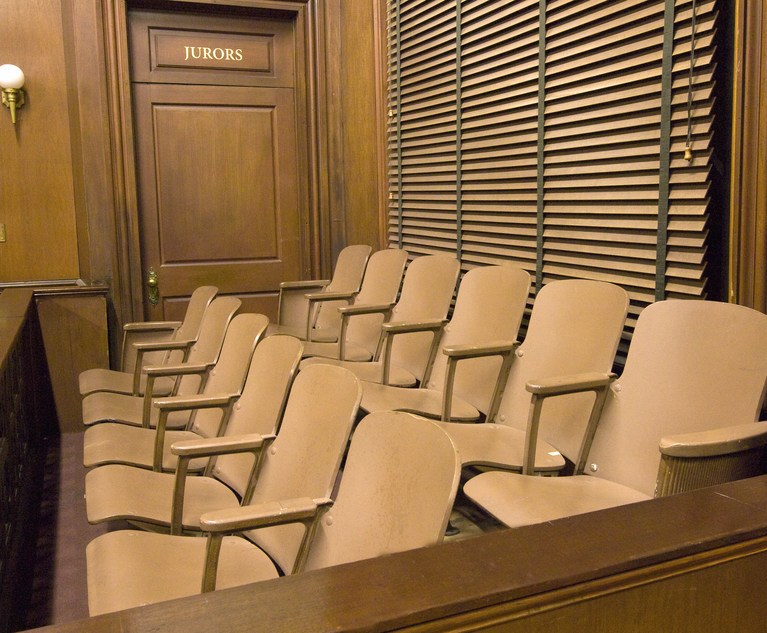 When we left off in Part 1, I sketched out a hypothetical murder scenario. The features of the story that forms the basis of Commonwealth v. Knapp are similar to—but quite a bit more complicated than—those of that hypothetical.

John Francis Knapp (Frank) and Joseph Jenkins Knapp (Joseph) were brothers. They had a wealthy uncle, Captain Joseph White, who was 82 years old at the time. At the risk of oversimplification, the brothers believed that they could have their uncle killed, steal his will, and then inherit sooner and in a greater amount than if he were to die with a will in place and of natural causes. (As it turned out, they were wrong about Massachusetts inheritance laws, and they destroyed a will that had been superseded). In any event, they hired a hit man, Richard Crowninshield (perhaps along with his brother, George), to murder Captain White. 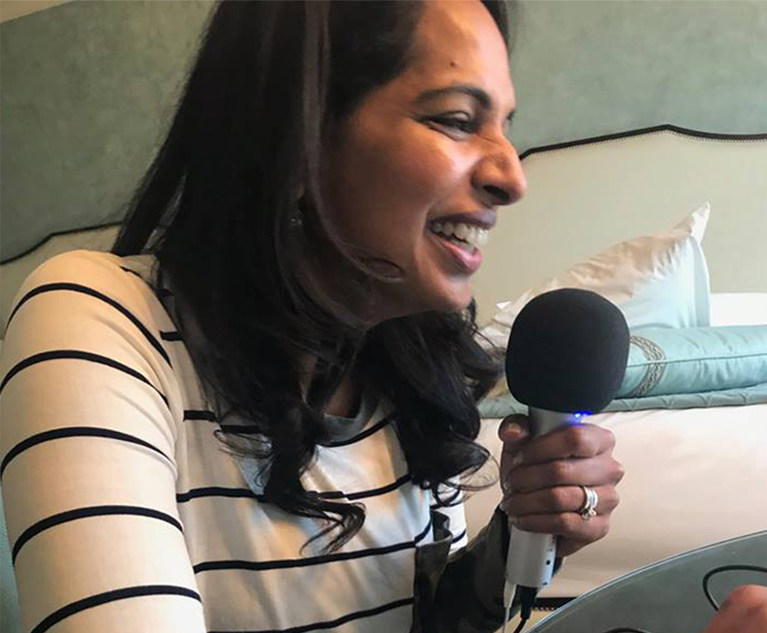 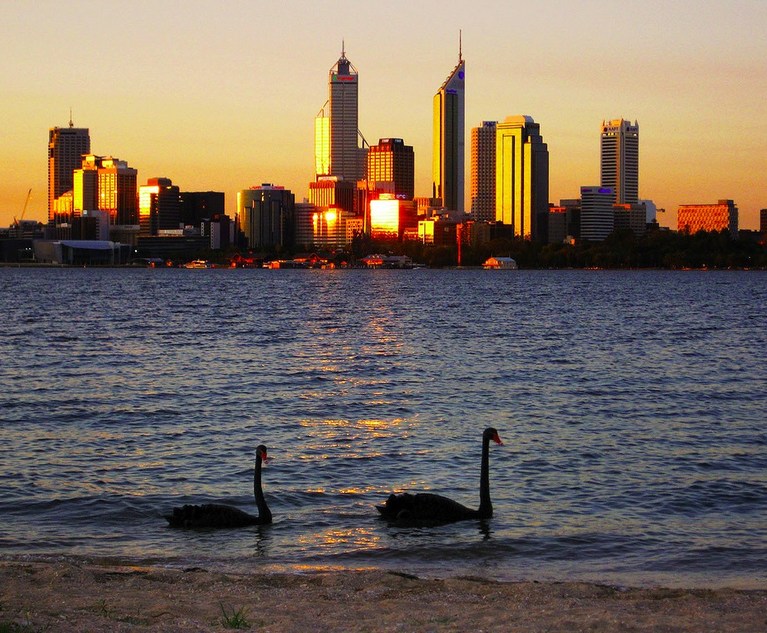