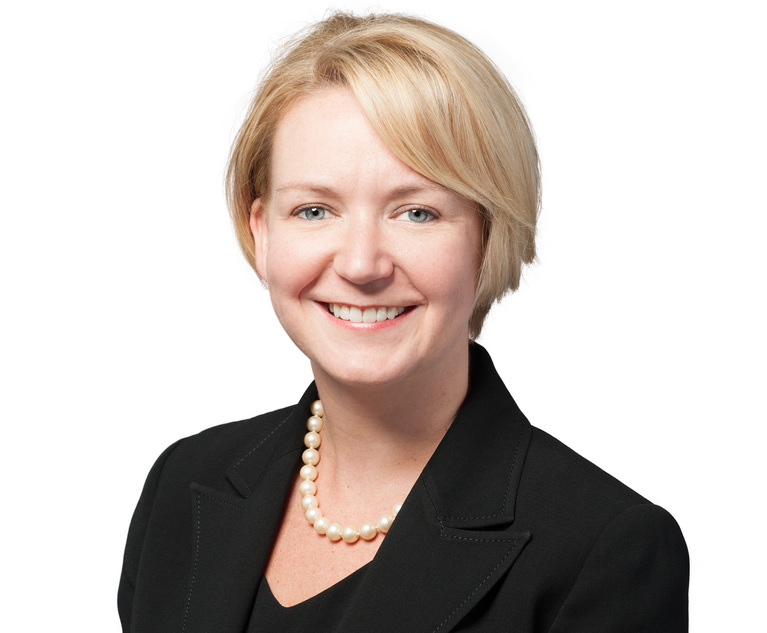 Thank you for sharing!

Your article was successfully shared with the contacts you provided.

“We could have done mass torts at Baldwin Matzus…but we would have needed a couple of years before we started to do that,” Kila Baldwin said, citing the hundreds, “if not thousands,” of clients needed for a mass torts inventory.

What You Need to Know

Baldwin Matzus, the personal injury firm founded by Kila Baldwin this summer after leaving the Kline & Specter partnership, has dissolved four months after forming, as Baldwin joins Anapol Weiss as an equity shareholder this week.

In an interview, Baldwin said she joined the Philadelphia-based mass torts firm in order to grow her practice in catastrophic personal injury and mass torts faster than she could at the now-dissolved four-partner firm. 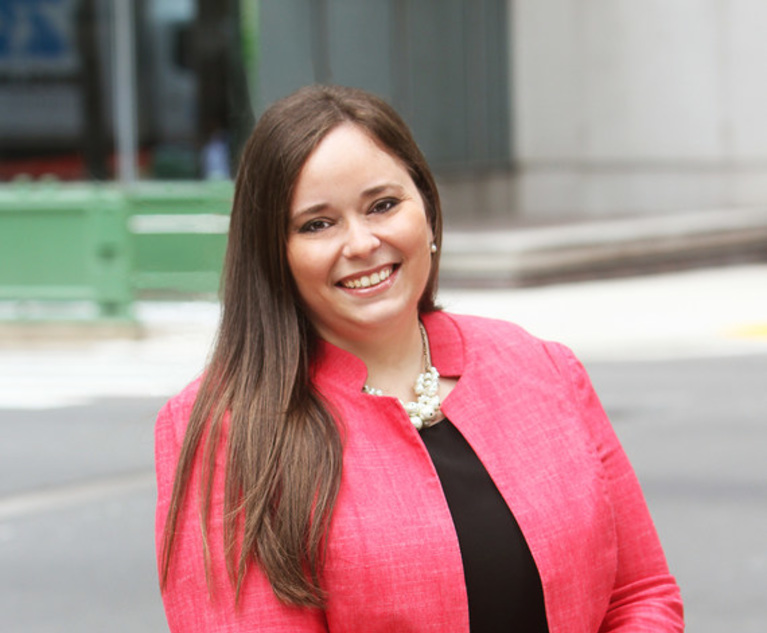 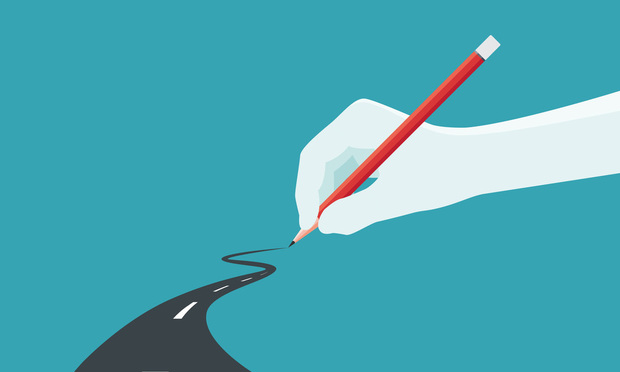 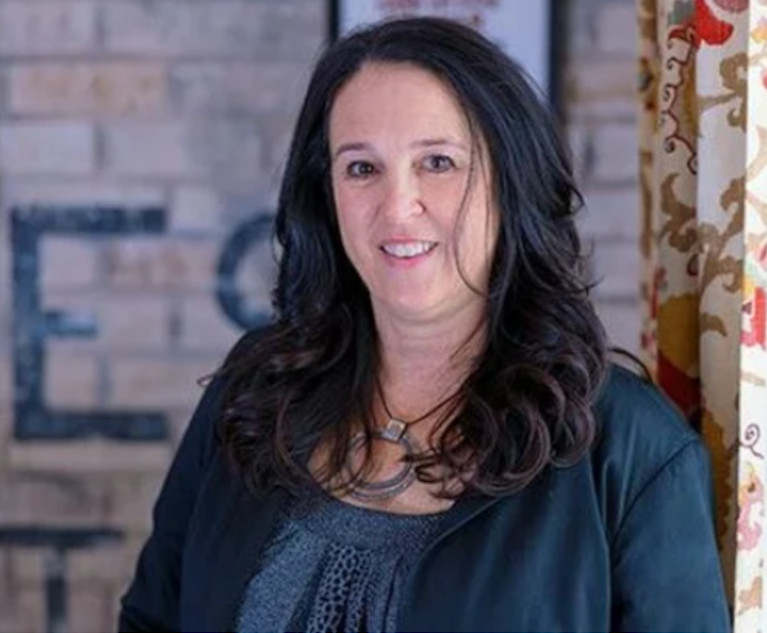 With this subscription you will receive unlimited access to high quality, online, on-demand premium content from well-respected faculty in the legal industry. This is perfect for attorneys licensed in multiple jurisdictions or for attorneys that have fulfilled their CLE requirement but need to access resourceful information for their practice areas.
View Now

Our Team Account subscription service is for legal teams of four or more attorneys. Each attorney is granted unlimited access to high quality, on-demand premium content from well-respected faculty in the legal industry along with administrative access to easily manage CLE for the entire team.
View Now

Gain access to some of the most knowledgeable and experienced attorneys with our 2 bundle options! Our Compliance bundles are curated by CLE Counselors and include current legal topics and challenges within the industry. Our second option allows you to build your bundle and strategically select the content that pertains to your needs. Both options are priced the same.
View Now

From Data to Decisions

Law.com Compass includes access to our exclusive industry reports, combining the unmatched expertise of our analyst team with ALM’s deep bench of proprietary information to provide insights that can’t be found anywhere else.

Law.com Compass delivers you the full scope of information, from the rankings of the Am Law 200 and NLJ 500 to intricate details and comparisons of firms’ financials, staffing, clients, news and events.

1 free article* across the ALM subscription network every 30 days 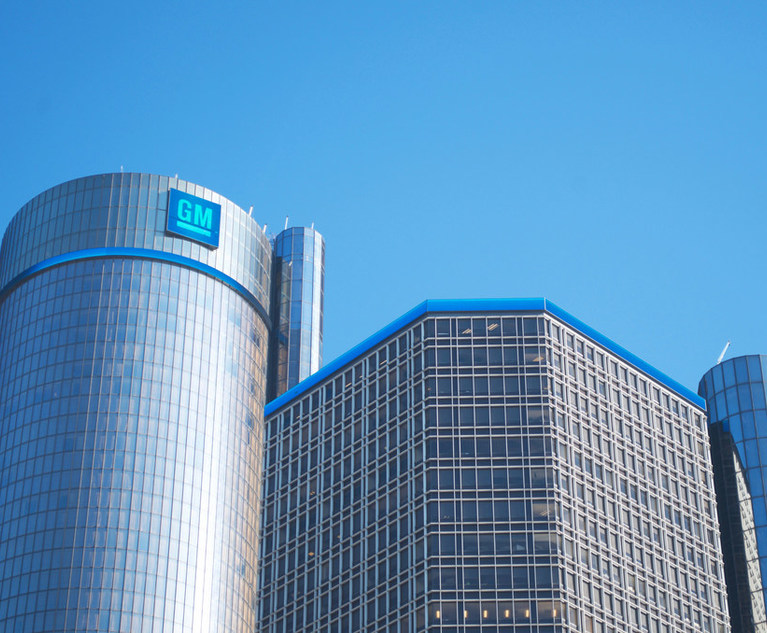 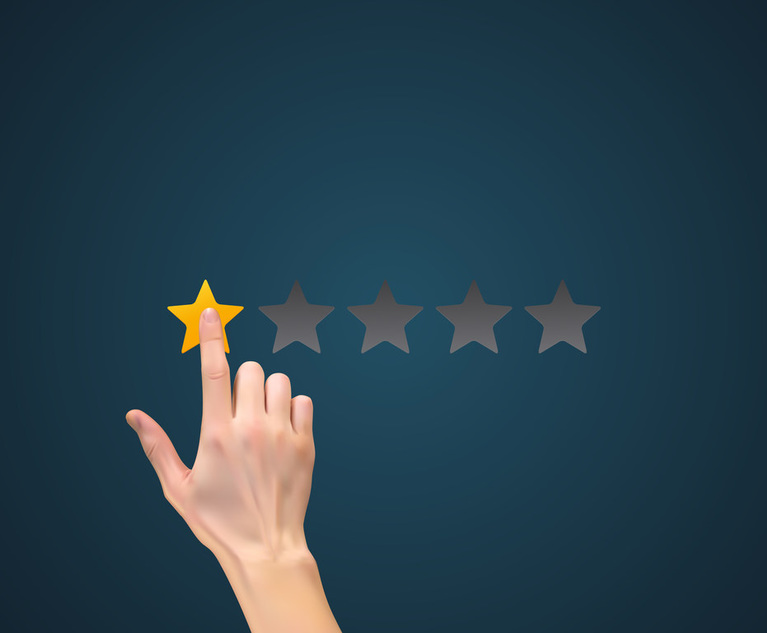