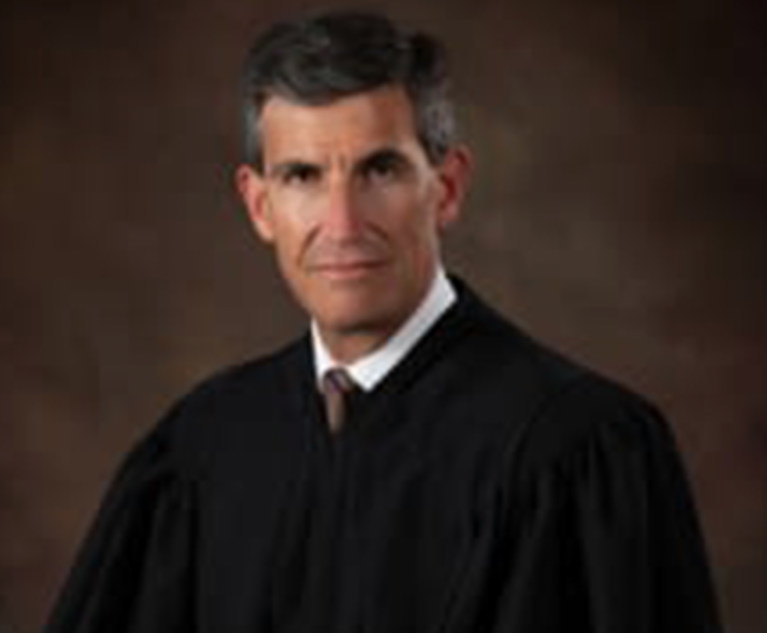 Rejecting longstanding legal precedent, a state appeals court said Friday that a man convicted of attempted sexual battery on a child is eligible to be considered for early release from prison.

The ruling by the full 1st District Court of Appeal turned down arguments by the Florida Department of Corrections and drew two dissents. It involved whether inmate McMillan Gould should be eligible for what is known as prison “gain time” after pleading no contest to attempted sexual battery on a child under age 12.

Judge Adam Tanenbaum, in a 22-page majority decision, said state law bars gain time for people convicted of committing sexual battery — but not, as in the Gould case, for attempted sexual battery. Inmates may receive gain time based on factors such as their behavior and taking part in work and programs.

Tanenbaum also wrote that the Tallahassee-based appeals court was backing away from what he called “a plainly incorrect legal principle regarding Florida’s general criminal attempt statute” in rulings dating to 1996 and 2001.

“Gould has a clear right to consideration for the award of incentive gain-time,” Tanenbaum wrote in an opinion joined fully by Chief Judge Lori Rowe and Judges Brad Thomas, Clay Roberts, Stephanie Ray, Timothy Osterhaus, Thomas Winokur, Harvey Jay, M. Kemmerly Thomas, Rachel Nordby and Robert Long. “There is no statutory preclusion. The department in turn is required to exercise its discretion on that question.”

But Judge Scott Makar, in a dissent joined by Judges Ross Bilbrey and Susan Kelsey, blasted the decision, which he described as “the judicial equivalent of an unprompted cannonball dive into a long-placid wading pool.”

“Upending time-honored precedent with no discernable benefit to society or the legal system is ill-advised … particularly when doing so directly thwarts the Legislature’s clear and obvious intent to deny gain-time to convicted felons such as Gould, who — because of today’s jurisprudential flip-flop — is now eligible for potentially earlier release from prison despite his attempt to commit a sexual battery on a child under 12 years old,” Makar wrote.

Bilbrey, in a dissent joined by Makar and Kelsey, pointed to the long period of time since the 1st District Court of Appeal’s 2001 ruling in a case known as Wilcox v. State, which involved a defendant who had been convicted of attempted capital sexual battery and terms of probation.

“Had the Legislature been dissatisfied with Wilcox or cases from other districts relying on it, the issue could have been rectified at any time over the past 21 years,” Bilbrey wrote.

But Tanenbaum wrote that the court in the Wilcox case had improperly found that “someone convicted of criminal attempt has violated the underlying offense statute, ‘as modified.’”

“We disavow both the general principle and its application in Wilcox because they run counter to the unambiguous text of the criminal attempt statute,” he wrote.

The ruling did not detail the underlying circumstances of the Gould case, but Department of Corrections records indicate he was sentenced in 2016 in Orange County to 25 years in prison. Gould sued the department in Leon County circuit court after it said he was not eligible for gain time.

Former Leon County Circuit Judge Karen Gievers sided with Gould, finding that the department was required to consider his eligibility for gain time, according to Friday’s ruling. That prompted the department to take the issue to the appeals court in 2019.

The case remained pending for three years before the full court decided in March to consider it. Judge Joseph Lewis agreed with the outcome of the majority opinion Friday but did not fully sign onto it. 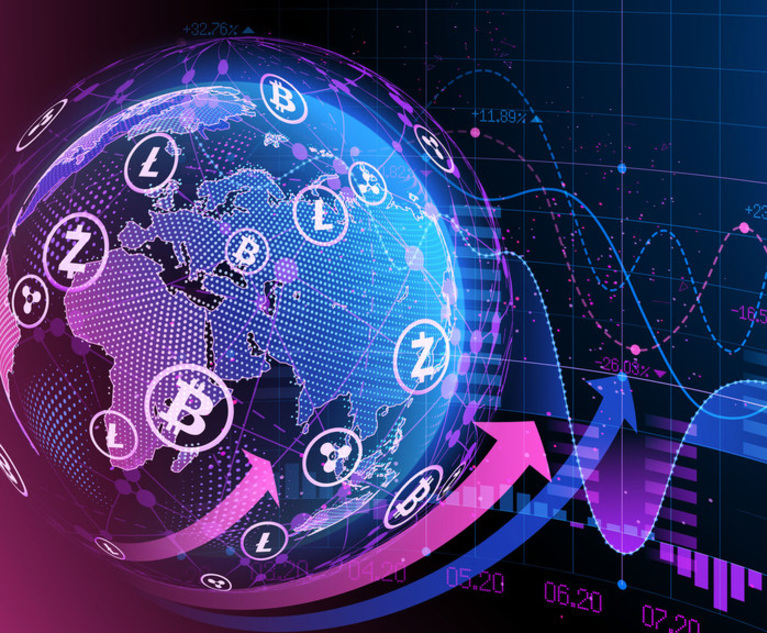 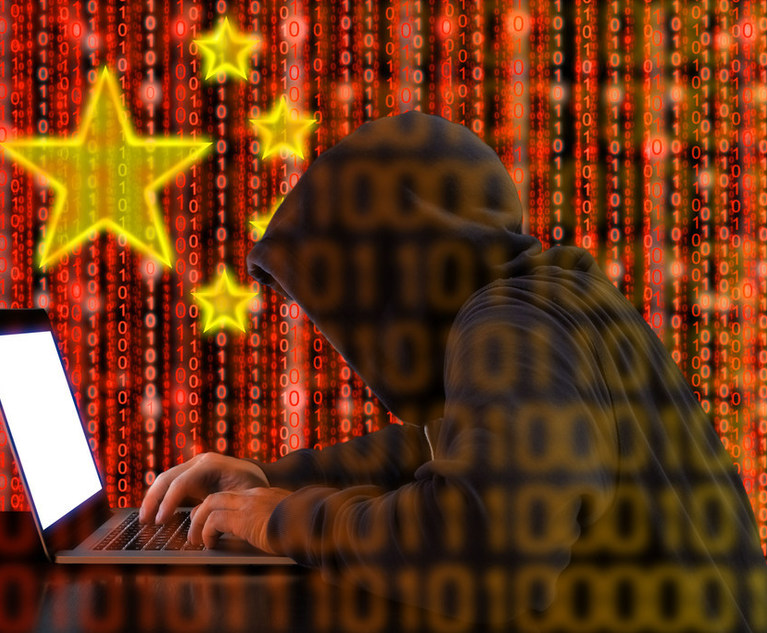