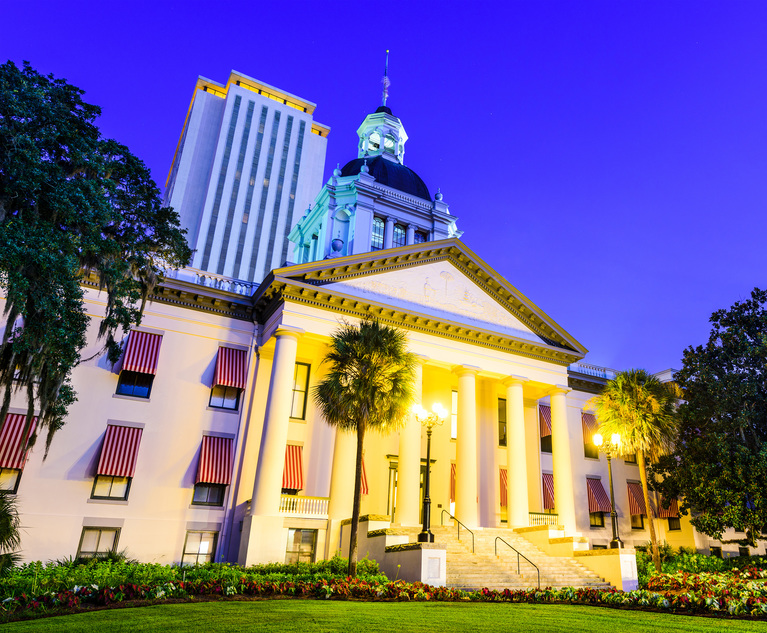 Six lawmakers, including House Speaker Chris Sprowls, and legislative staff members have asked a judge for a protective order that would shield them from testifying in a lawsuit about the constitutionality of a new congressional redistricting plan.

Attorneys for the House and Senate late Monday filed a motion in Leon County circuit court seeking to block depositions of the lawmakers and five current and former staff members.

The motion contends, in part, that the lawmakers and staff members are shielded by “legislative privilege.”

“The legislative privilege — rooted in the Florida Constitution’s separation of powers — protects the legislative process from inhibition and interference and yields only in the most exceptional circumstances,” said the motion filed by attorneys from the Shutts & Bowen and GrayRobinson law firms. “The facts presented in this case do not support the extraordinary intrusion that plaintiffs propose to make upon a co-equal branch of government.”

The attorneys also cited what is known as the “apex doctrine,” which generally prevents depositions of high-ranking officials if information can be obtained in other ways. The motion said the doctrine applies to the lawmakers and Bahl.

Monday’s motion came amid similar efforts by Gov. Ron DeSantis’ administration to prevent the release of a wide range of documents to plaintiffs in the case. The administration in September sought a protective order, contending that the documents are shielded by legislative and “executive” privilege — a contention that the plaintiffs dispute.

The plaintiffs, including groups such as the League of Women Voters of Florida and individual voters, filed the lawsuit in April after DeSantis pushed a congressional redistricting plan through the Republican-controlled Legislature during a special session. The plan is expected to add as many as four Republicans to the state’s congressional delegation in the November elections.

The lawsuit alleges that the redistricting plan violates a 2010 “Fair Districts” constitutional amendment, which set standards for the once-a-decade reapportionment process. The lawsuit names as defendants Secretary of State Cord Byrd, the Senate and the House, though individual legislators have been dismissed as defendants.

DeSantis contended the redistricting plan would prevent racial gerrymandering. But opponents argued it would diminish the chances of electing Black candidates by making changes such as overhauling a North Florida district that in recent years elected Al Lawson, a Black Democrat.

Attorneys for the plaintiffs filed notices last week that they planned to conduct depositions of the lawmakers and staff members.

Shadowing the disputes about depositions and DeSantis administration documents are court rulings issued after the 2012 reapportionment process. During litigation about 2012 redistricting plans, information emerged about behind-the-scenes roles that Republican political operatives played in helping draw maps.

Monday’s motion for a protective order said depositions of lawmakers and legislative staff were allowed about the 2012 maps — but only after plaintiffs had taken testimony from “third parties” about involvement in drawing the plans. It said plaintiffs this year have not taken such testimony.

The motion said the Florida Supreme Court adopted a “balancing approach” in dealing with the issue of legislative privilege in the 2012 legal fights.

“At this stage of the litigation, and absent any third-party discovery … plaintiffs cannot justify their demands for a substantial intrusion into the affairs of a co-equal branch of government,” the motion said. 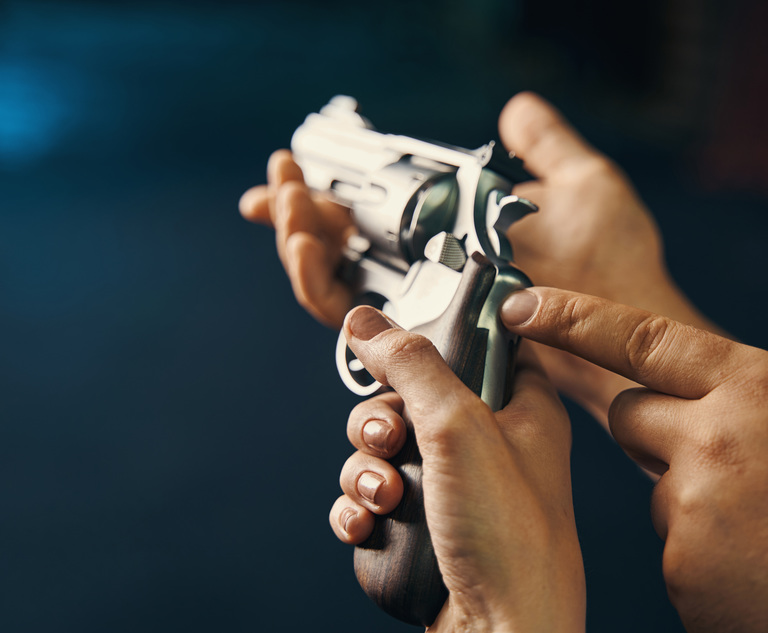 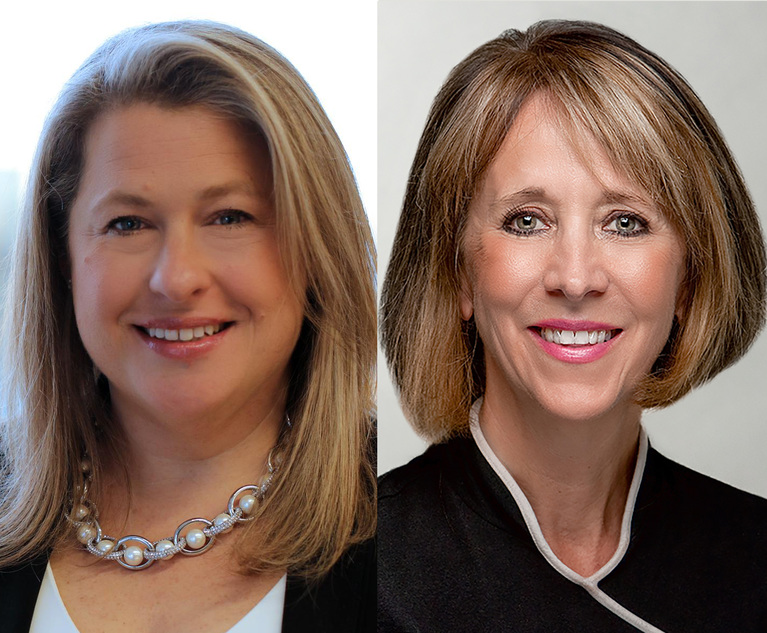