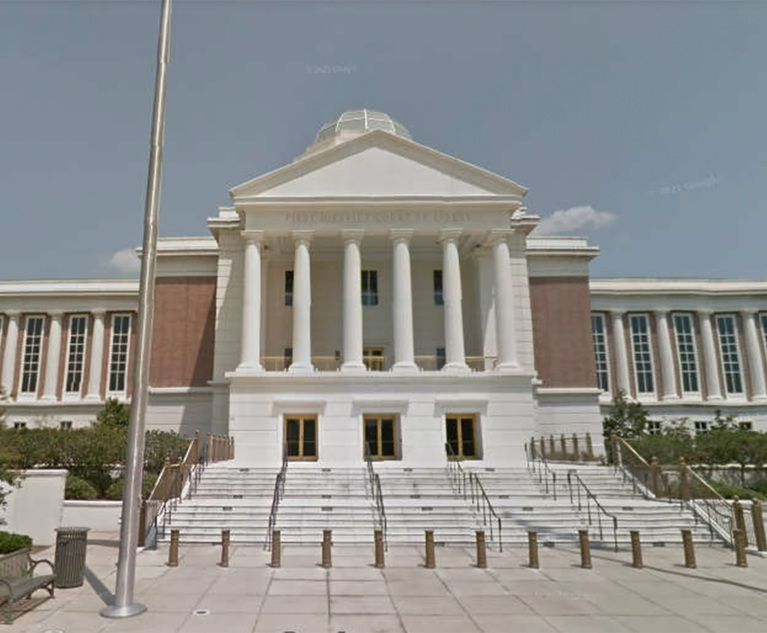 A medical malpractice lawsuit stemming from a child with cerebral palsy could reopen a Florida Supreme Court debate about a 2004 constitutional amendment designed to force hospitals and other health providers to disclose records.

A panel of the First District Court of Appeal, in a 2-1 decision Monday, shielded Tallahassee Memorial Healthcare from having to turn over a report to a family that alleged the child’s condition resulted from a birth injury or from treatment he received at the hospital.

The panel also urged the Supreme Court to take up the case, more than five years after justices issued a closely watched decision that backed disclosure of records.

In a concurring opinion Monday, Judge Brad Thomas called for a broad look at the interpretation of the 2004 constitutional amendment, known as Amendment 7, which was intended to provide access to what are known as “adverse medical incident” reports.

Thomas wrote that the “evolution of judicial interpretations of Amendment 7 has resulted in a complete restructuring of medical malpractice litigation despite the complete absence of any textual support for such a result in the language” of the voter-approved amendment.

“The evolution of the decisions in Florida greatly expanding the reach of Amendment 7 merits reconsideration, given that the voters were never asked to enact a state constitutional amendment that radically transformed medical malpractice litigation in Florida,” Thomas wrote. “This entire body of law deserves a more rigorous review, as it has developed far beyond the limits of the ballot title, summary and text of Amendment 7 to eliminate work-product privileges of confidentiality, relevancy and overbreadth limits of discovery rules, all to the detriment of patient safety and the ability of already-stressed health care workers to identify actual and potential medical errors to prevent future errors and save patients’ lives.”

A series of legal disputes have focused on the interplay of the constitutional amendment and a 2005 federal law. That law allows hospitals to voluntarily submit information about medical errors to what are known as “patient safety organizations” — and offers certain confidentiality protections. The law was aimed, at least in part, at encouraging health providers to submit information that could be analyzed and used to prevent future medical errors.

In the Tallahassee Memorial case, a hospital employee created what is described as a “safety event report” 12 days after the child was born. The child, who was delivered by cesarean section after complications, was later diagnosed with cerebral palsy, according to Monday’s ruling, written by Judge Rachel Nordby and joined by Thomas.

The child’s parents, Jade and Justin Wiles, filed a medical-malpractice lawsuit against the hospital, a physician and other providers and subsequently sought any “incident reports,” according to Monday’s ruling. The hospital objected to providing the safety-event report, arguing, in part, that it was prepared for submission to the patient-safety organization under the federal law.

A circuit judge ruled that the report should be disclosed, leading the hospital to appeal.

In Monday’s decision, Nordby described the issue as determining where the report “fits within this mosaic of federal and state laws.” But she and Thomas concluded that the disputed report “qualifies as patient safety work product and is entitled to confidentiality under the Federal Patient Safety Act (the 2005 law).”

Nordby ruled that the Tallahassee Memorial report wasn’t an “adverse incident” report, which, under state law, would have to be submitted to the state Agency for Health Care Administration. That agency regulates hospitals.

“Tallahassee Memorial did not send this report to the Agency for Health Care Administration or any relevant state regulatory entity, nor was it required to file the report under state law,” Nordby wrote. “Given this, the document retains its privileged status as patient safety work product under the Federal Patient Safety Act.”

But Judge Scott Makar dissented, disputing that the hospital prepared the report only to provide to the patient-safety organization.

“That the hospital didn’t report the incident as an adverse incident, and potentially didn’t follow the applicable legal standard, doesn’t mean the incident was not an adverse one; it was,” Makar wrote.

In a key 2017 ruling in a Jacksonville case, the Florida Supreme Court ruled that a hospital was required to provide records to a family in a malpractice case because of the constitutional amendment. The 5-2 ruling overturned a decision by the 1st District Court of Appeal, which had said the federal law shielded the records.

“The federal act was intended by Congress to improve the overall health care in this system, not to act as a shield to providers, thereby dismantling an important right afforded to Florida citizens through Amendment 7,” the Supreme Court majority opinion said. “Moreover, health care providers should not be able to unilaterally decide which documents will be discoverable and which will not in medical malpractice cases.”

But four of the justices in the 2017 majority — Barbara Pariente, R. Fred Lewis, Peggy Quince and James E.C. Perry — have left the court, leaving only Justice Jorge Labarga. The dissenters, Justices Charles Canady and Ricky Polston, remain on the court.

The other four current justices have been appointed by Gov. Ron DeSantis, with the court becoming more conservative since he took office. 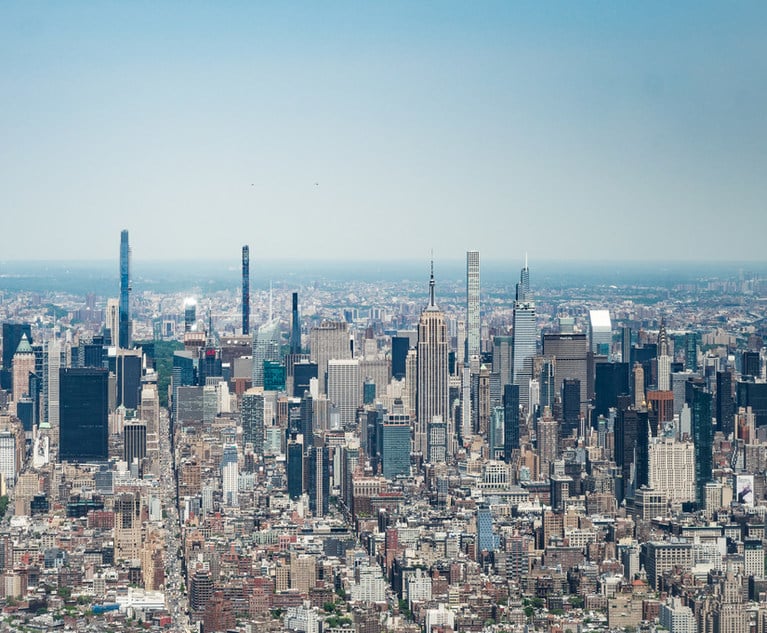 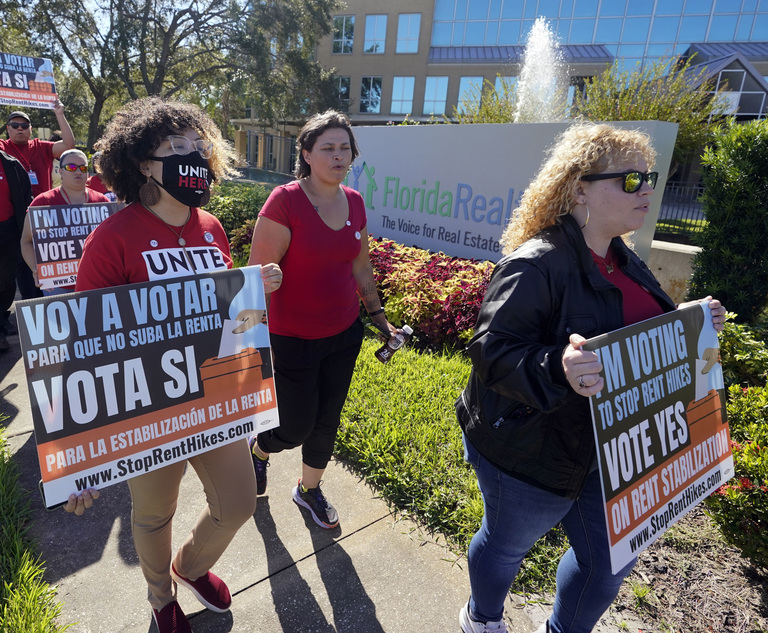