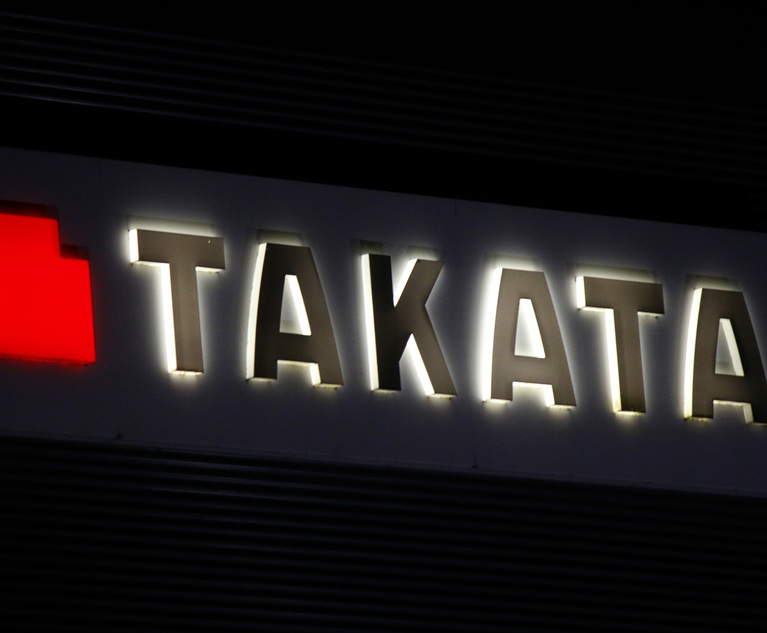 A Florida man who was killed in a traffic crash last month could be the 20th death in the U.S. caused by exploding Takata air bag inflators. 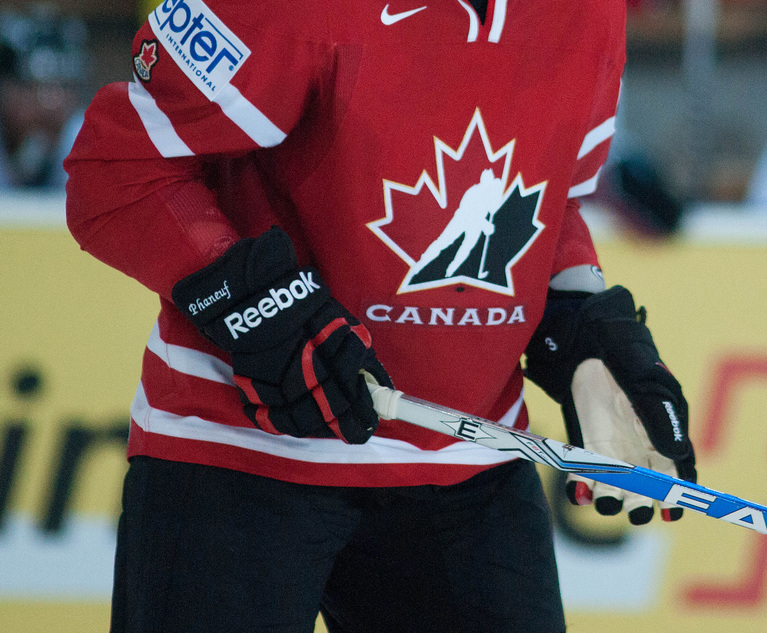 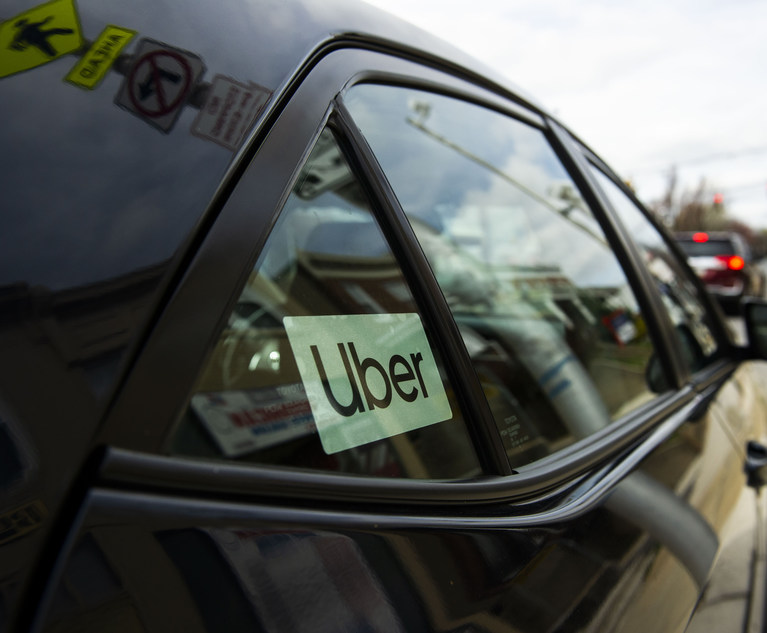