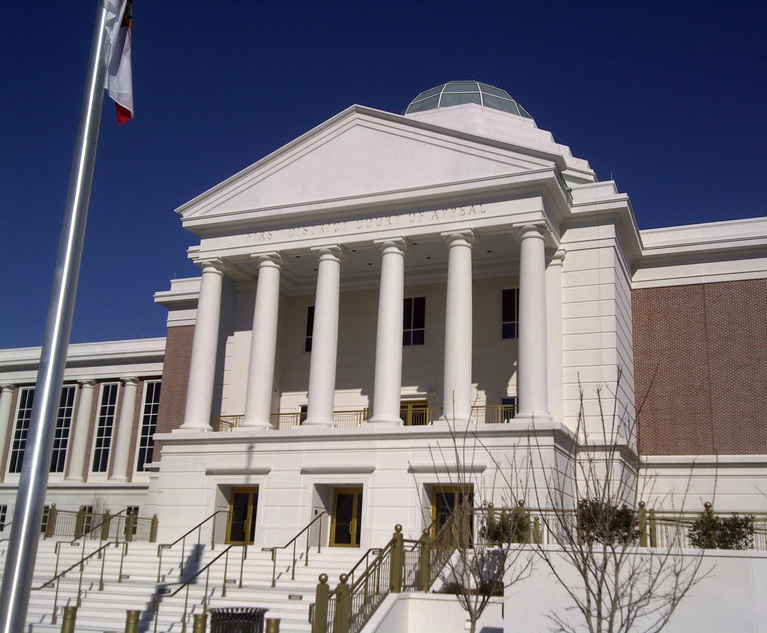 An appeals court Monday upheld a decision by a Northwest Florida circuit judge to block a teen from having an abortion without notification and consent of a parent or guardian.

The teen, described by one appellate judge as almost 17 years old and “parentless,” sought court approval to bypass notification and consent requirements in state law.

“The trial court found, based on the non-adversarial presentation below, that appellant (the teen) had not established by clear and convincing evidence that she was sufficiently mature to decide whether to terminate her pregnancy,” said the ruling, fully shared by Judges Harvey Jay and Rachel Nordby and partially joined by Judge Scott Makar. “Having reviewed the record, we affirm the trial court’s decision under the deferential standard of appellate review set out (in the consent law).”

Makar dissented from part of the decision, writing that the appeals court should send the case back to the circuit judge for the possibility of further consideration.

“The trial judge denied the petition but explicitly left open the availability of further proceedings by saying that the ’court finds (the minor) may be able, at a later date, to adequately articulate her request, and the court may re-evaluate its decision at that time,’” Makar wrote. ”The emphasized language indicates the trial judge must have been contemplating that the minor — who was 10 weeks pregnant at the time — would potentially be returning before long — given the statutory time constraints at play — to shore up any lingering doubt the trial court harbored.”

But Jay and Nordby concluded that sending the case back to the circuit judge was not warranted.

“The trial court’s order and findings are neither unclear nor lacking such that a remand would be necessary for us to perform our review under the statute,” they wrote in the main decision.

The main decision did not provide many details of the case, but Makar wrote that the teen, identified only as Jane Doe 22-B, is “parentless,” lives with a relative and has an appointed guardian.

“She is pursuing a GED with involvement in a program designed to assist young women who have experienced trauma in their lives by providing educational support and counseling,” Makar wrote. “The minor experienced renewed trauma (the death of a friend) shortly before she decided to seek termination of her pregnancy.”

The teen said in a court petition that she was “sufficiently mature” to make a decision about an abortion, was not ready to have a baby, did not have a job and that the father was unable to assist her, Makar wrote.

But Makar wrote that the teen “inexplicably” did not ask for representation by an attorney, which would have been free. During a hearing before the circuit judge, she was accompanied by a case worker and a guardian ad-litem child advocate manager, he wrote.

“The trial judge displayed concern for the minor’s predicament throughout the hearing; she asked difficult questions of the minor on sensitive personal matters in a compassionate manner,” Makar wrote. “The trial judge’s tone and method of questioning were commendable and her ability to produce a thoughtful written order in a rapid fashion is admirable (she prepared her written order immediately after the hearing, handing a copy thereafter to the minor). Based on the high standard of appellate review, I concur in affirmance of the factual findings of the trial court as well as her decision to deny the petition without prejudicing the minor from seeking relief from the trial court in coming days.”

Florida voters in 2004 approved a constitutional amendment that cleared the way for the Legislature to pass a law requiring that parents or guardians be notified before minors have abortions. Lawmakers in 2020 added to that with the consent requirement.

The issue has long been controversial, with supporters of the requirements saying minors are not mature enough to make abortion decisions. But opponents have argued, in part, that some minors could face issues such as abuse if their parents found out they were pregnant.

Lawmakers included a process for minors to go to court and bypass the notice and consent requirements. Such cases reaching appellate courts, however, are relatively rare.

A panel of the First District Court of Appeal in January upheld a Leon County circuit judge’s ruling that a minor should be required to get parental consent before having an abortion. 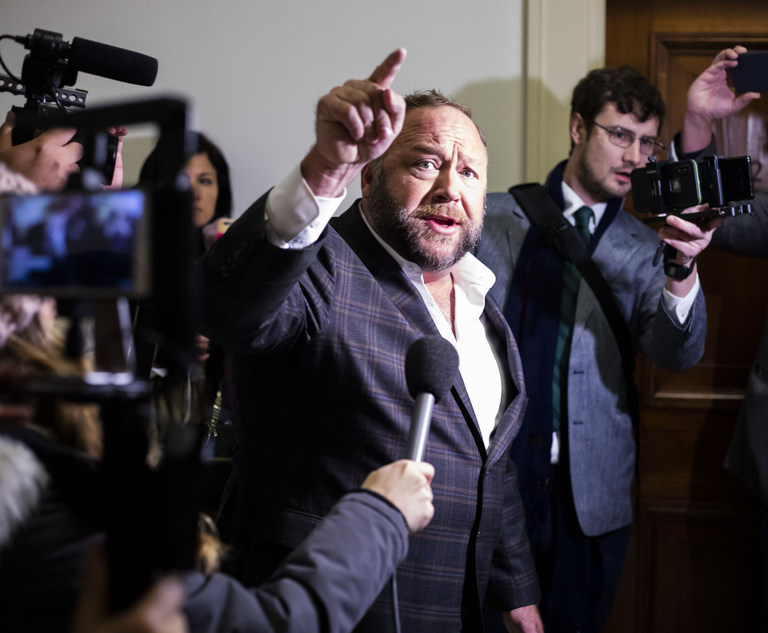 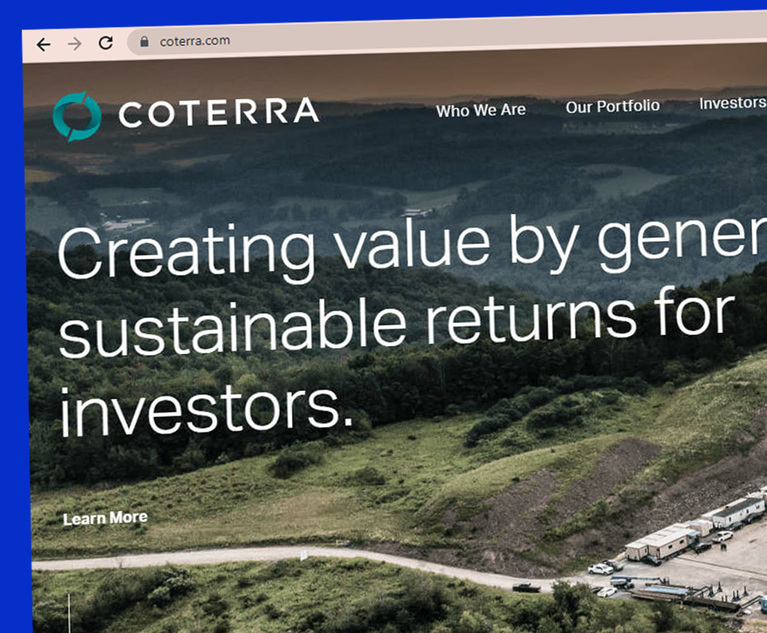